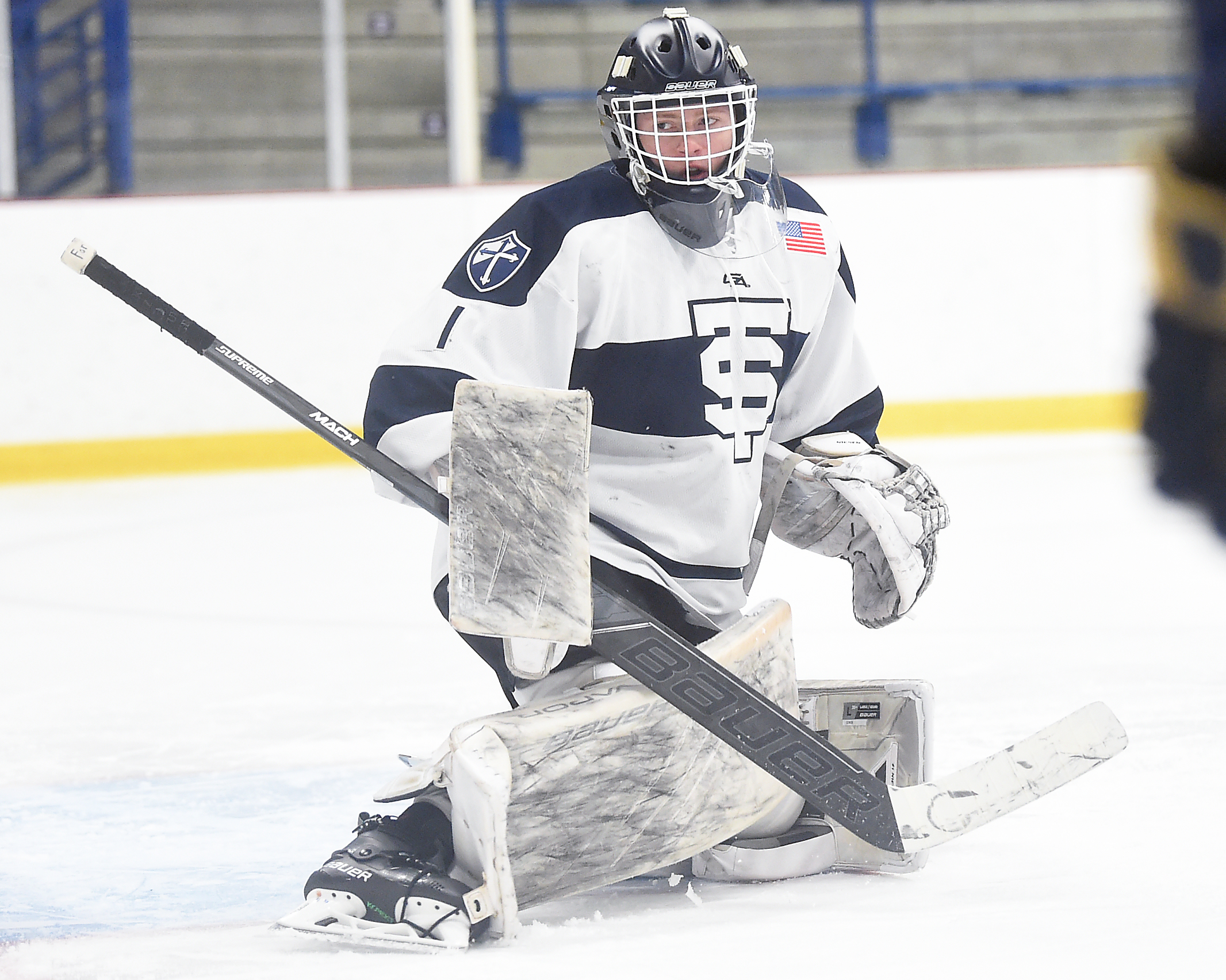 Jordan Tacheny scored in the third period to put the No. 12-2A Cadets (11-5-0) ahead 2-0. Tommy Cronin added an empty-net goal with 1:51 remaining to complete the scoring. The goal was Cronin’s team-leading 18th of the season.

The Hawks were coming off an emotion-charged 3-2 victory over Moorhead on Friday night in Hermantown in which defenseman Will Esterbrooks scored with 10.3 seconds left in regulation to secure the win.

Hermantown, playing its ninth Class 2A opponent of the season, was limited in shots but did have a handful of quality scoring chances, including a third-period breakaway.

The shutout was the fifth of the season for St. Thomas Academy and second for Niesen, a sophomore who shares time in goal with senior Tyler Magozzi. 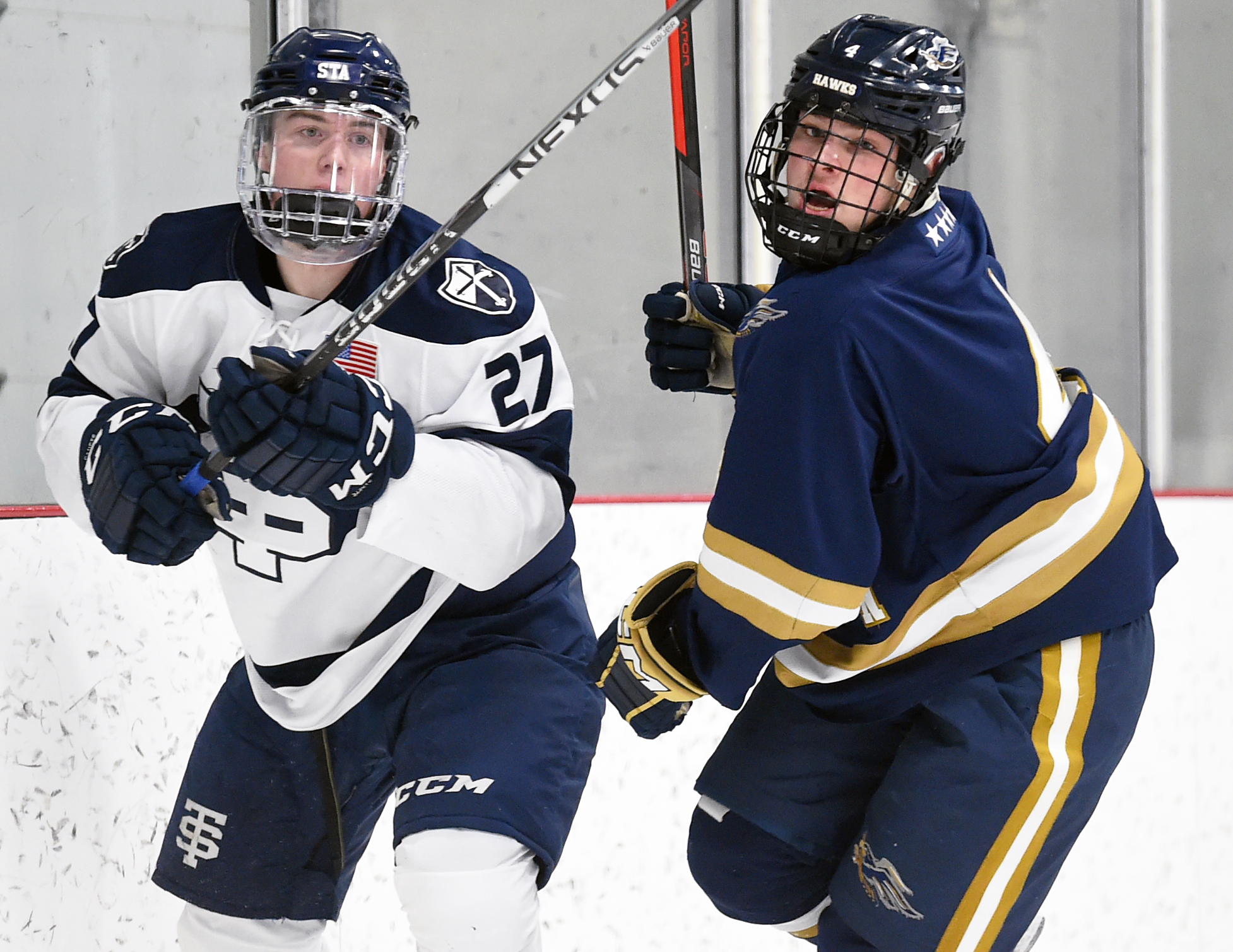