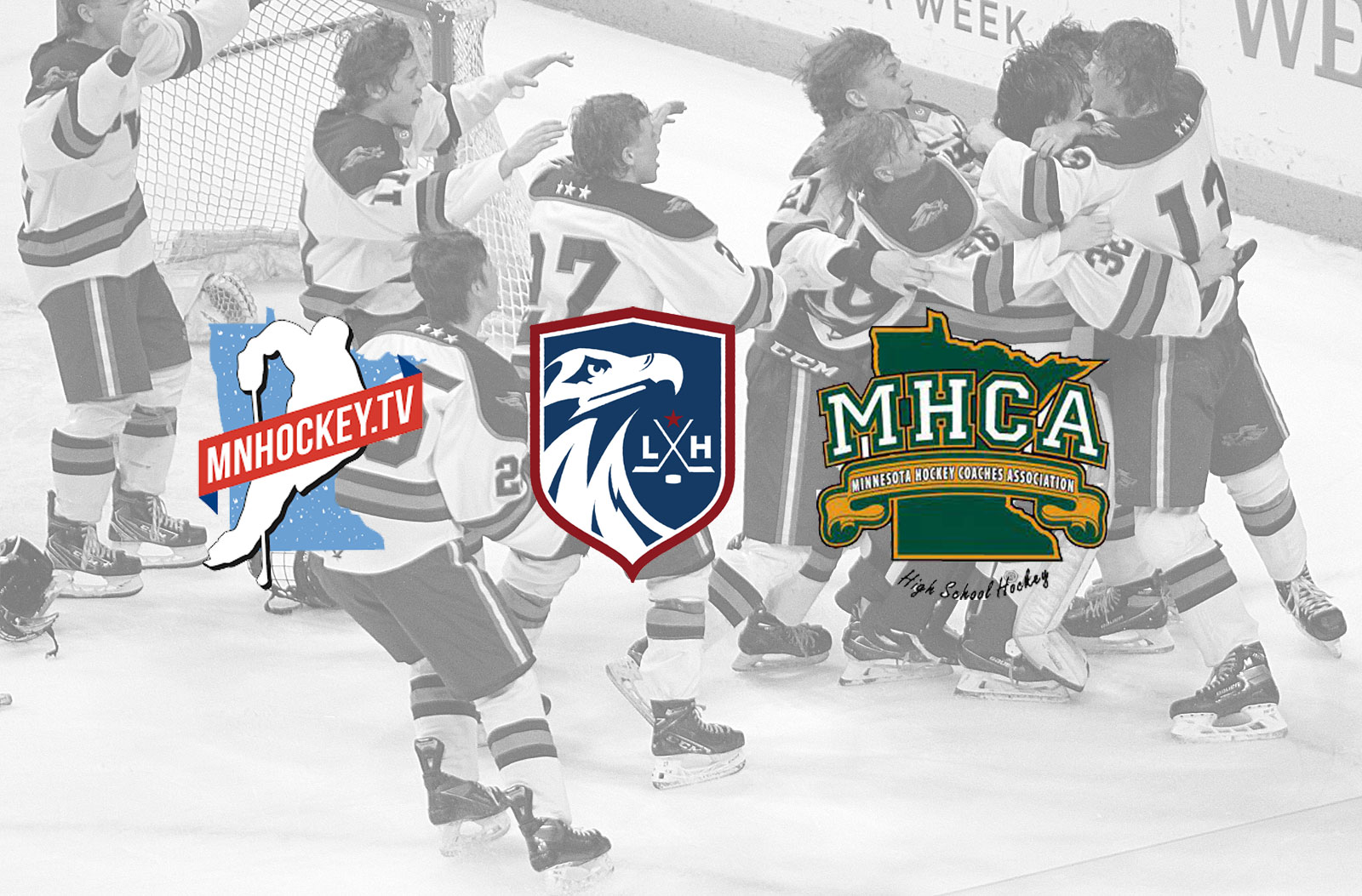 In the agreement, MNHockeyTV, which is powered by YouthSportsPLUS (YSP), partners with the Minnesota Hockey Coaches Association to create a fully automated video exchange that empowers coaches and fans alike to elevate the game of hockey in Minnesota. Each team will receive a free state-of-the-art Spiideo automated camera with video exchange where all games will be available to coaches to be utilized as a coaching tool. Teams will also utilize the camera as a livestreaming solution on the MNHockey.Tv network.

The coaching tools provided by YSP and Spiideo will include upgrades for coaches and players that include live in-game tools for between periods, telestrator tools, and the ability to share videos with groups. Players will have the ability to purchase a profile for the purpose of recruiting. “Video is a must for today's coaches and has transformed how the game is coached,” said MHCA Executive Director Mike MacMillan. “It has been a great learning tool for not only coaches but also players.”

The partnership brings all components of the fan experience together under one umbrella with Legacy.Hockey. “Our relationship will help connect us with the growing number of fans taking advantage of the increased ability to watch livestreaming video,” said Legacy.Hockey Owner/Publisher Loren Nelson.

“We are excited to bring our state-of-the art streaming and coaching services to the MHCA and to partner with Legacy.Hockey. Loren Nelson has built an award-winning body of work in this space,” said MNHockey.Tv’s Director of Hockey Media Services Pete Waggoner. “It will be great for players, coaches, next level teams, and fans of Minnesota High School Hockey.”

“The partnership allows us the opportunity to expand the reach of high school hockey to the Minnesota hockey community by tying in the power of high school coaches, with our streaming and website presence in a way that is not being done in any other market of the sport with three homegrown entities who all have the same passion,” said MacMillan.