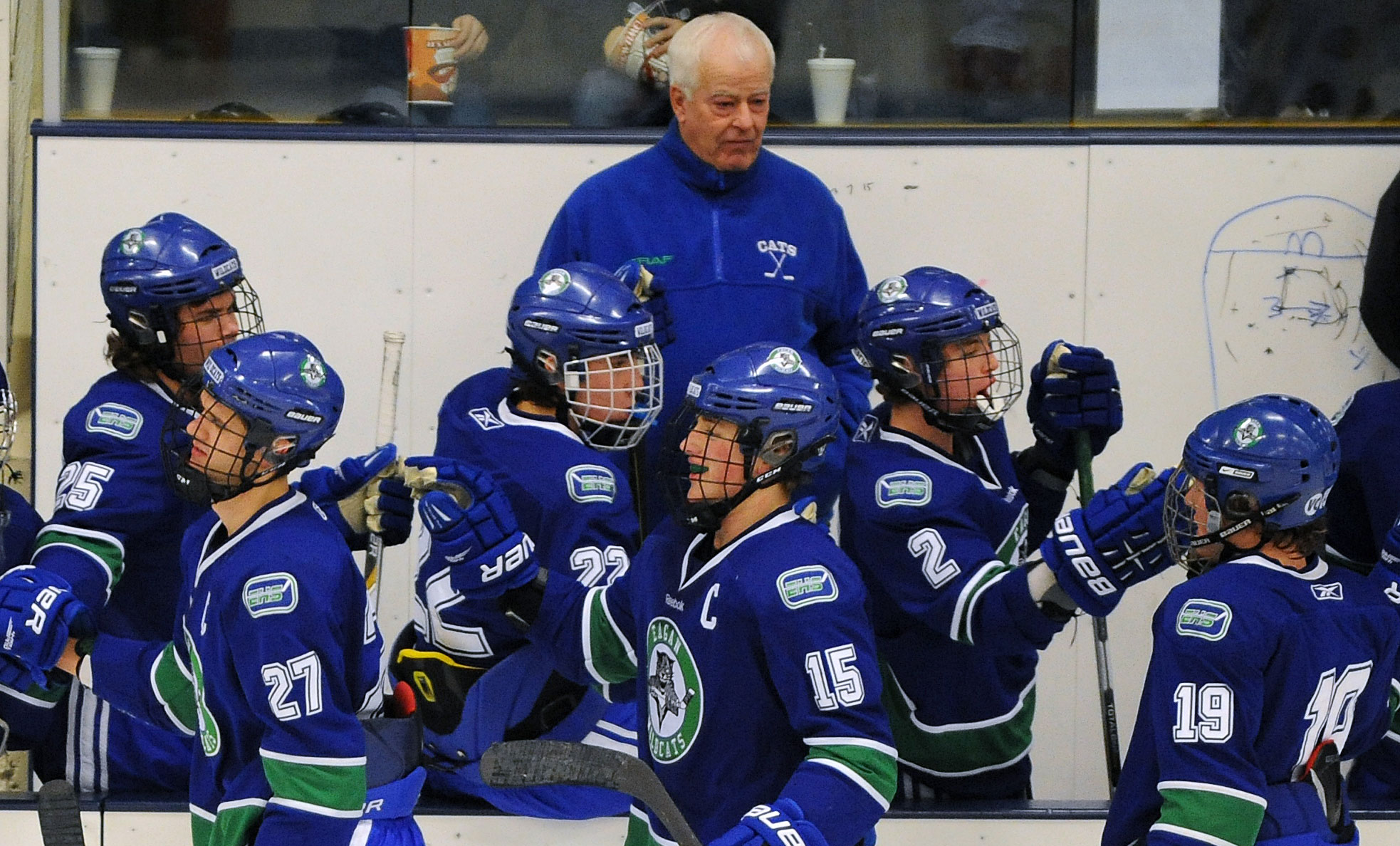 The job offer came out of nowhere. And Mike Thomas was less than impressed.

Thomas had coached multiple future NHLers at Richfield. He’d played a key role as a top assistant at Bloomington Jefferson during its heyday as one of the state’s dynasty programs. His resume included six trips to the state tournament as a head coach or an assistant.

And now someone named Mike Taylor was calling. Taylor, the new head coach at Eagan, was looking for an assistant and offered Thomas the job.

Who? And from where?

Thomas didn’t know Taylor. And he didn’t know much about Eagan’s program, except that it was hardly a Jefferson-like powerhouse. A few days later, after doing what he described as his “research,” Thomas gave Taylor a condition-filled yes.

“He called me back and said, ‘I’ll give you one year,’ ” Taylor said. “He said, ‘I am not into intramurals. I am not into losing. I will not ride the bus and I will coach the D and the power play.’

Thomas, who recently was honored by the Minnesota Hockey Coaches Association with the Cliff Thompson Award for “long-term outstanding contributions to the sport of hockey in Minnesota,” laughed as he recalls that conversation from 20 years ago.

“I didn’t accept the job right away, but (Taylor) kind of wore down. At that time, Eagan hockey was not very good, so I said I’d do it for one year. That way, if I didn’t like it, I could just pull the pin.”

That one-year agreement was extended to another year, then another and another. Together, Taylor and Thomas built Eagan into a powerhouse. They led the Wildcats to four state tournament appearances, including a run of three in four seasons (2011, 2012 and 2014).

“He was key to building it,” Taylor said about Eagan’s program. “He helped us really have the success we had.”

Two decades after joining forces, the Taylor & Thomas partnership is still going strong. Taylor retired as Eagan’s head coach before the 2020-21 season but has stayed on as the program’s junior varsity coach. Thomas (who else?) is his trusted JV assistant. 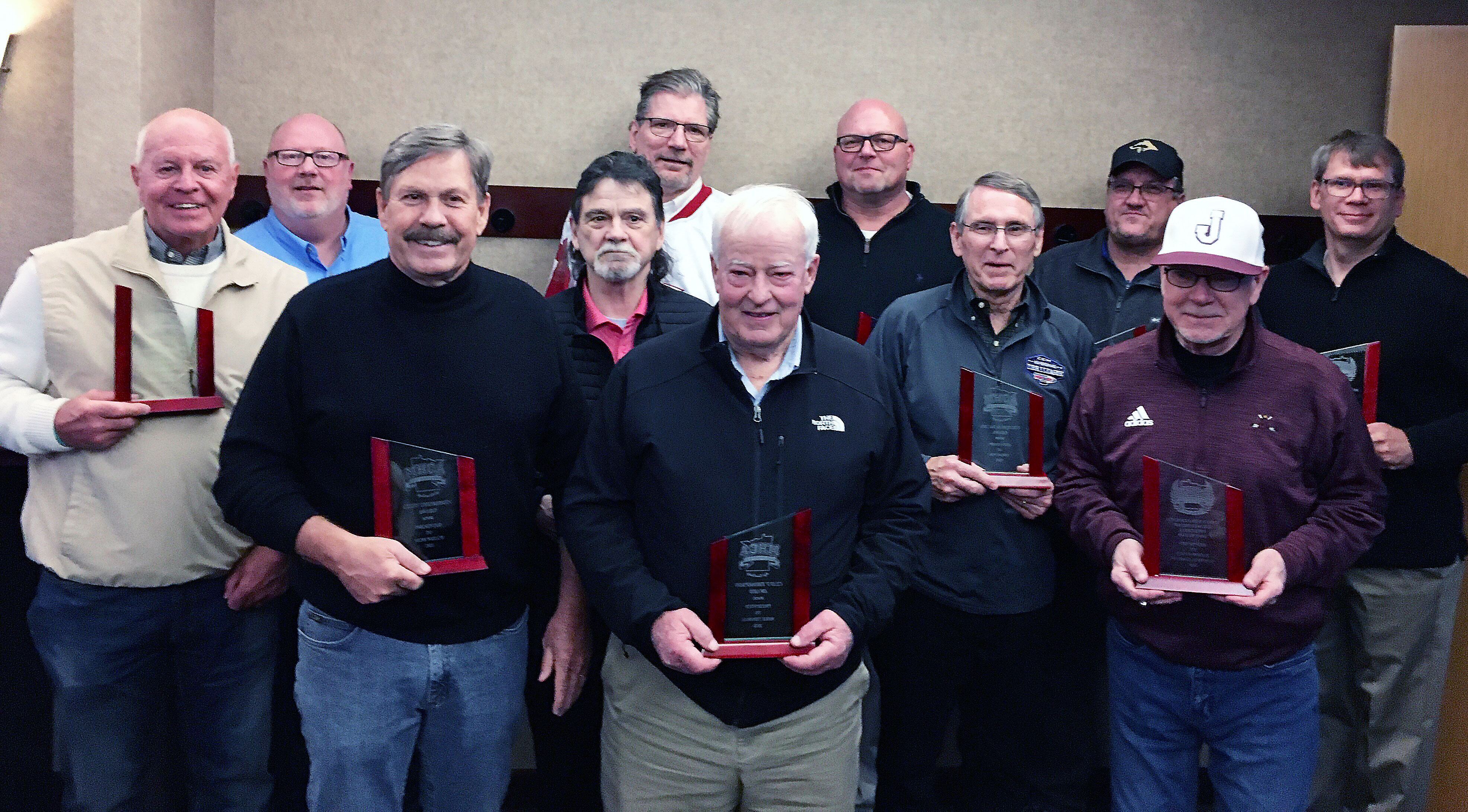 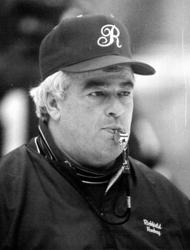 “We laugh now about that phone call when he said he’d coach with me for one year,” said Taylor, president of the Minnesota Hockey Coaches Association. “If we coach the JV again this winter, it will be our 20th season working together.”

Success has a way of shadowing Thomas. He was highly respected among fellow coaches for his ability to maximize Richfield’s talent and field competitive, fight-to-the-finish teams despite being routinely outgunned in the old Lake Conference configuration that included the likes of multiple state championship-winning programs such as Edina and Bloomington Jefferson in their prime.

“We always had really great hockey games against his teams,” former Bloomington Jefferson coach Tom Saterdalen said about Thomas’ Richfield squads. “I always respected the way his kids played. They really played hard. Even when they weren’t nearly as skilled, you had to be ready for a real game. I always liked that.”

And when the occasional player or two with high-end skill filtered through Richfield’s program, well, look out. Goaltender Damian Rhodes, as quirky as he was lightning quick, led the Spartans to one of the state’s great sectional playoff upsets, beating top-ranked Edina 4-3 in a 1986 Section 6 semifinal. Richfield entered the game with a losing record and had been blitzed by the Hornets — considered one of the best teams to never reach the state tournament, in a running-time game (six-goal lead or more) a few weeks earlier.

“I think that Edina team had 13 players who went Division I, and I had to beg people to take a look at Rhodes,” Thomas said about the goaltender who went on to star at Michigan Tech and play 10 seasons in the NHL.

Richfield followed the Edina victory with another stunner, this time in the form of a 2-1 triumph over heavily favored Minnetonka. Rhodes, who had used an Edina-green goalie stick against the Hornets switched to Minnetonka-blue against the Skippers. His mom wore a green and then a blue sweater for each game.

The color scheming worked. Rhodes was razor sharp again in Richfield’s 2-1 triumph over the Skippers. The victory sent the Spartans to the state tournament for the first time since 1976 and just the fifth time in the program’s history.

“He was fun to coach,” Thomas said. “He took anything we had to say and applied it to his game.”

Richfield’s magical run ended with a thud at the state tournament. The Spartans lost both their games to finish the season with a 12-13-1 record.

Five years later Thomas led another, altogether differently constructed Spartans team to the state tournament. Richfield, led by the outstanding forward line of brothers Darby and Dan Hendrickson and Brandon Steege, entered the 1991 tourney with a 21-2-1 record and championship aspirations.

“As a head coach, that was the best line I ever had,” Thomas said. “I mean, all three played Division I. There were some lines at Jefferson and a couple lines at Eagan that have been pretty good, but that had to be the best I coached.”

After losing 5-1 to Duluth East in the quarterfinals, Richfield rallied to take the consolation title with wins over Roseau and Bloomington Kennedy. Darby Hendrickson and Steege, both seniors, each were selected to the all-tournament team.

Dan Hendrickson said one of Thomas’ greatest attributes was his ability to earn his players’ respect.

“I wouldn’t say we were scared of him,” Hendrickson said. “You respected him.”

Hendrickson said he remembers a scrimmage at the end of practice during which older brother Darby casually referred to Thomas as “Mike.”

“Darby didn’t mean anything in the way he said it,” Dan said. “It was in a joking way like, after a penalty, ‘Mike, that was bad call.’

Thomas grew up in Virginia, a mining town in the heart of the Iron Range. His gruff exterior belies a big heart and deep passion for his players — once they’ve earned his respect.

“He was a loving guy, he was a teacher … you wanted him in charge,” Dan Hendrickson said.

Thomas and longtime Bloomington Jefferson assistant coach John Bianchi were best buddies growing up (their moms worked together at Virginia’s Peplanjak’s Bakery). When Bianchi retired from coaching in 1995, Saterdalen offered the position to Thomas, who a year earlier had stepped down after 10 years as Richfield’s head coach.

Thomas brought the same Iron Range sensibilities to the Jaguars as Bianchi. And, like Bianchi, he played the good cop to Saterdalen’s bad cop in most player-coach dustups.

“It was an easy transition, going from one Iron Ranger to another,” Saterdalen said about the Bianchi-for-Thomas swap. “Mike could always really relate to kids. Anybody who played for Richfield and played for Mike loved him. He’s a players coach, and he loved to have fun on the ice.” 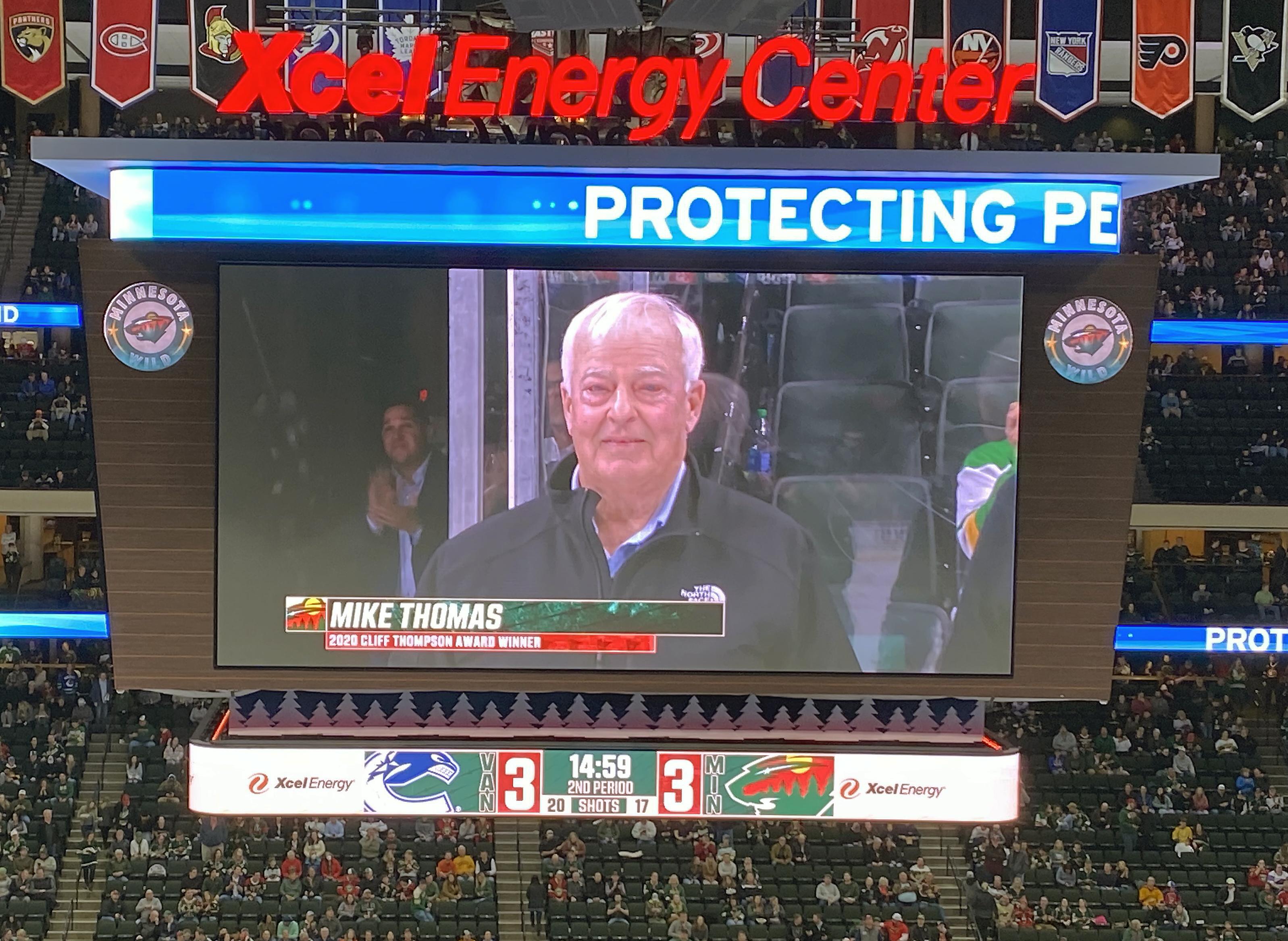 Mike Thomas was honored for winning the Minnesota Hockey Coaches Association's Cliff Thompson Award during a ceremony at the Xcel Energy Center on April 21. Courtesy photo