New Eagles coach has abundance of ties to program; Ranheim takes over at SW Christian/Richfield 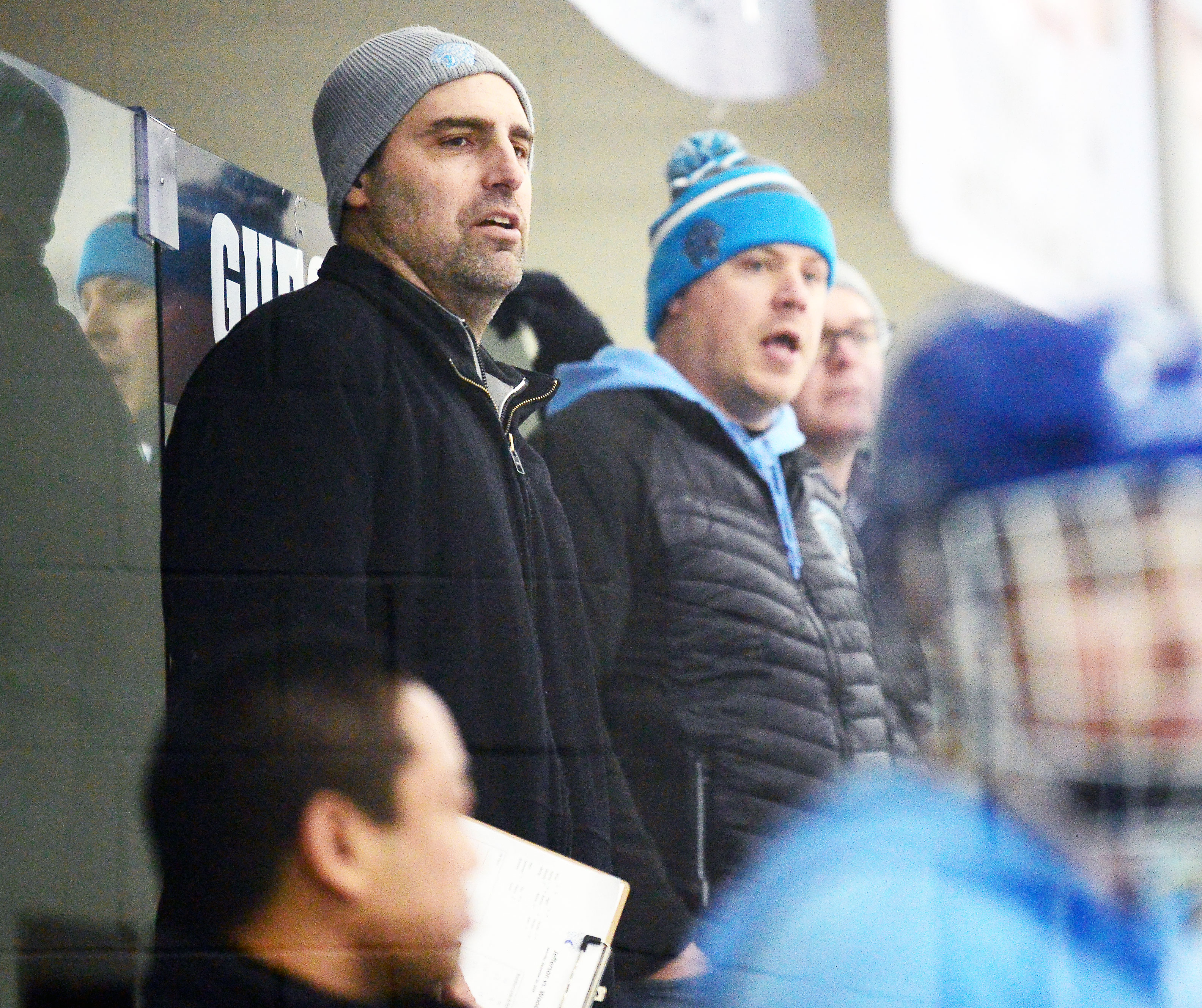 Mike Terwilliger, an Edina graduate who coached Bloomington Jefferson for the past four seasons, landed one of the state’s most high-profile coaching positions Tuesday, agreeing to lead 2009, 2011 and 2021 state Class 2A champion Eden Prairie.

“I’m very humbled and excited and honored to give it a shot at (Eden Prairie), that’s for sure,” said Terwilliger, who for 15 years ran the Little Twigs Hockey School for “rookie” players out of the Eden Prairie Community Center and served as the Eagles’ junior varsity coach in the mid-1990s. “I have a lot of good memories in Eden Prairie.”

Also on Tuesday, Paul Ranheim, a former longtime assistant at Eden Prairie, was hired as the head coach at Southwest Christian/Richfield. As of Wednesday, five programs were still in the process of making coaching changes: Bloomington Jefferson, Breck, Orono, St. Louis Park and St. Thomas Academy.

Terwilliger steps in at Eden Prairie for one of the state’s legendary coaches in Lee Smith, who compiled a 547-221-39 record in his 29 years. Smith led the Eagles to all three of their state titles and three runner-up finishes among 13 state tournament appearances.

Terwilliger, a junior defenseman on Edina’s 1988 state championship team, guided Bloomington Jefferson to a 40-54-2 record in his four years, including a 10-16-0 mark last season. A dynasty program with five state titles spanning the 1980s and ’90s, the Jaguars haven’t reached the state tournament since 2005.

“It’s bittersweet because I’m going to miss the kids at Jefferson … we had really good kids,” said Terwilliger, who lives about a mile from Eden Prairie High School and the adjacent Eden Prairie Community Center. His daughter Alice was an eighth grader on the Eden Prairie girls’ hockey junior varsity team last season.

Terwilliger said Tom Gerdes, a longtime Eden Prairie assistant coach, will stay with the program and be a part of his staff.

Ranheim, who also won a state championship playing at Edina (1984), played in more than 1,000 games in the NHL in 15 seasons. He served as an assistant under Smith at Eden Prairie for the past nine seasons. He’s the Stars’ third coach in as many years.