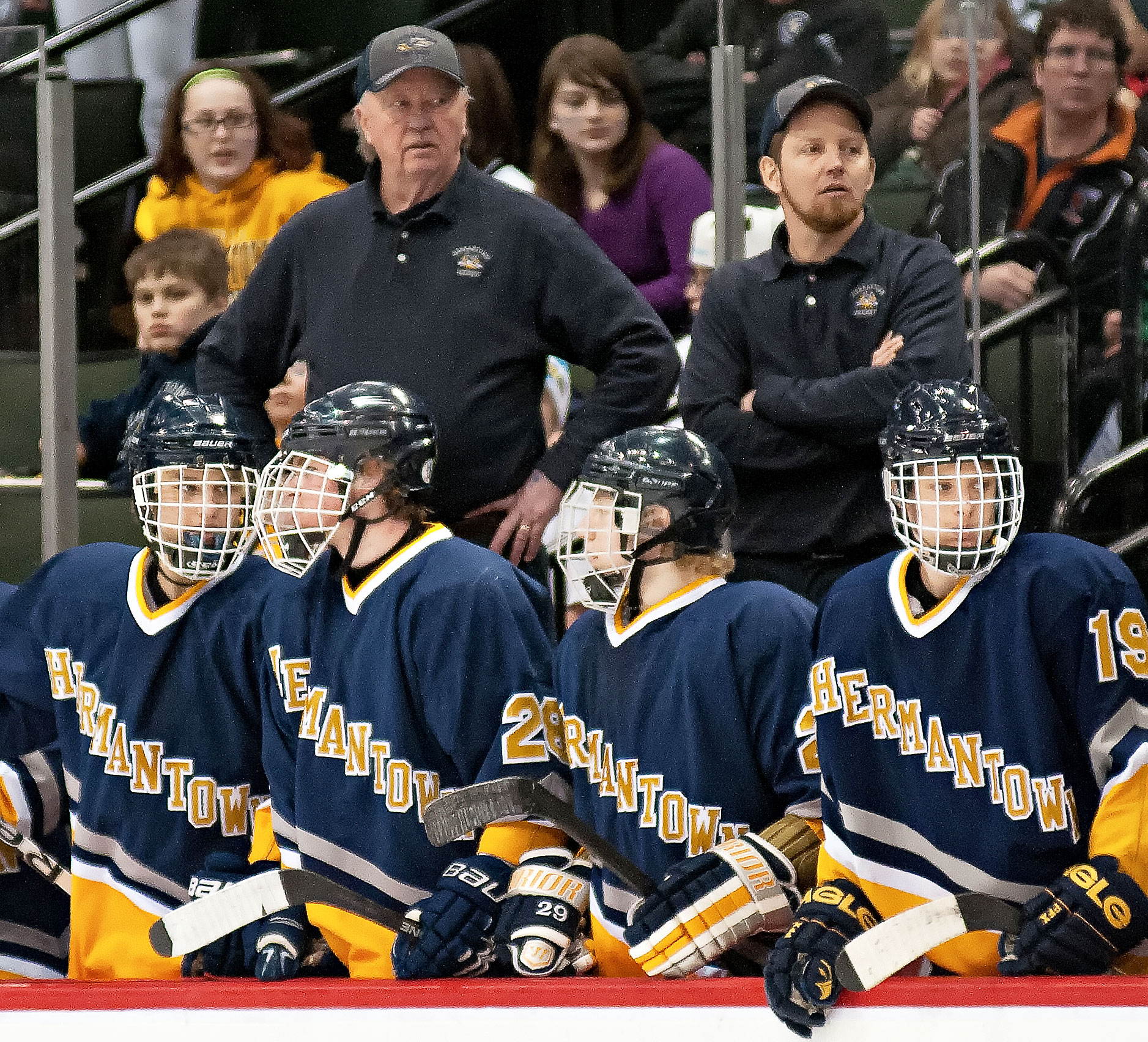 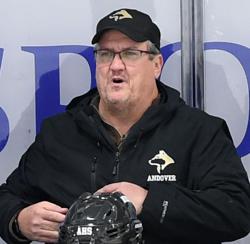 Attending state tournament media sessions headlined by Bruce Plante were like, one could imagine, watching Michelangelo paint the Sistine Chapel or Beethoven compose his "Fifth Symphony."

Plante, the former Hermantown coach who retired in 2017, had a full toolbox from which he worked — one-liners, controversial opinions, heartfelt commentary and the more than occasional expletive. Few high school hockey coaches have regaled the media with such juicy material.

Which isn’t to say other colorful characters haven’t graced the state tournament stage. Gene Sack, who guided Rochester John Marshall to the 1977 championship, was more comedian than coach.

Going back even further, into the mid-1960s and 1970s, no coach were more fiery than St. Paul Johnson’s Lou Cotroneo. One of his impassioned pregame speeches famously ended with his watch sailing off his wrist and plopping into a locker room toilet.

Plante, while a media darling, rubbed a lot of hockey fans the wrong way with some of his opinions, most notably with what he felt was an unfair playing field for private-school programs (i.e. St. Thomas Academy) competing against small public schools such as Hermantown.

“Everything I said (at the state tournament) was honest and from the heart,” Plante said this week. “I can’t even remember half the stuff I said there, really. But I don't have one regret about any of it.”

In the spirit of Plante’s run as the tourney’s must-see postgame entertainment (he packed the room after one particularly tough loss to St. Thomas Academy), we felt it was appropriate to recognize Andover’s Mark Manney as an emerging sensation in terms of postgame honesty and jocularity.

Given Manney’s uproarious media session performances deep into the nights — and deep inside the Xcel Energy Center — last week, it should probably come as no surprise there’s a good chance he and Plante are related.

“My mom did one of those genealogy things and after you get your DNA stuff done it comes back with possible relatives and (Plante) was on their list,” Manney said.

While acknowledging that it’s a lot easier to pull gems out of your bag of one-liners when you are winning (Andover captured its first state Class 2A championship), we hereby present Manney with the inaugural Bruce Plante Award for 2022’s most entertaining postgame media sessions.

Here’s a sample of Manney’s work, which built to a crescendo by Saturday, ending with an exit-stage-left mic-drop of a zinger:

THURSDAY
On a Cayden Casey goal being disallowed on video review
"He was just trying to catch a pass and so that one, you know, whatever. We wanted that one, put it that way. We’d already be done eating pizza right now if that hadn’t been disallowed.”

FRIDAY
On Huskies junior forward Gavyn Thoreson
“He needs to find the line and cross it a little bit less often because he infuriates the other team but he sometimes infuriates me more.”

On Huskies senior goaltender Austin Brauns
“And Braunsy joked last night he didn't have to say anything the whole time down here and he’s snickering again because he thinks he’s going to get out of here free. So if you don't ask him something I'm gonna.”

On Thoreson
“There's a lot of players who look like they're dead tired and then when they get the puck, they all of a sudden have a lot of energy. We'd like him to have more energy going toward our net.”

On senior defenseman and captain Weston Knox
“Weston … is kind of like FEMA on our team. He cleans up after Hurricane Manny comes through the locker room.”

On Thoreson
“We do these skating drills at the end of practice where he never wins. It’s like a 40-second skate. And Gavin never wins — until he wants to. He maybe went 15 in a row (finishing) in the middle of the pack over time. And then we said whoever finishes first can get off and not do a second one and he beats everybody by about 15 yards.”

SATURDAY
On the crew of officials handling the video reviews
“Then we were able to get one (goal), even though we had to go to review. And I’m getting tired of that, I can tell you right now. Well, it's not fair those guys don't have to work. I suppose if they're gonna come here all weekend, we might as well put them to work.”

On the advice he gave his players before the postgame media session
“I told these guys outside, they said, ‘We're state champs,’ and I said, ‘God, just act like you’ve done it before, please.’ ”

On Huskies forward Hudson Zinda, who set up the winning goal against Maple Grove and was described as a “good guy” by Andover teammate Logan Gravink
“Hudson is a good guy in that he was voted teacher’s biggest nightmare in the senior class. So I'm not sure everybody would agree with with Logan’s assessment. And it was well-earned, I might add.”

On Brauns not appearing before the media
“We’d have brought Braunsy, but as you guys saw the last couple nights it's a lot of dead air when he was up here.”

On his mindset before games
“(Assisstant coach Brett Barta) sees where the other teams are weak. I tend to only see where they're strong. So I go into the game thinking we're going to get smoked no matter who we're playing. And then as it starts to kind of turn our way … I’m pleasantly surprised.”

On Moorhead’s dubious 0-8 record in state title games
“Barta and I are Moorhead guys (both coaches graduated from Moorhead High) so we're used to having disappointment on Saturday night with our team. So we’re going to have to go up there and tell those guys it really wasn't that hard once we got to the championship game.”