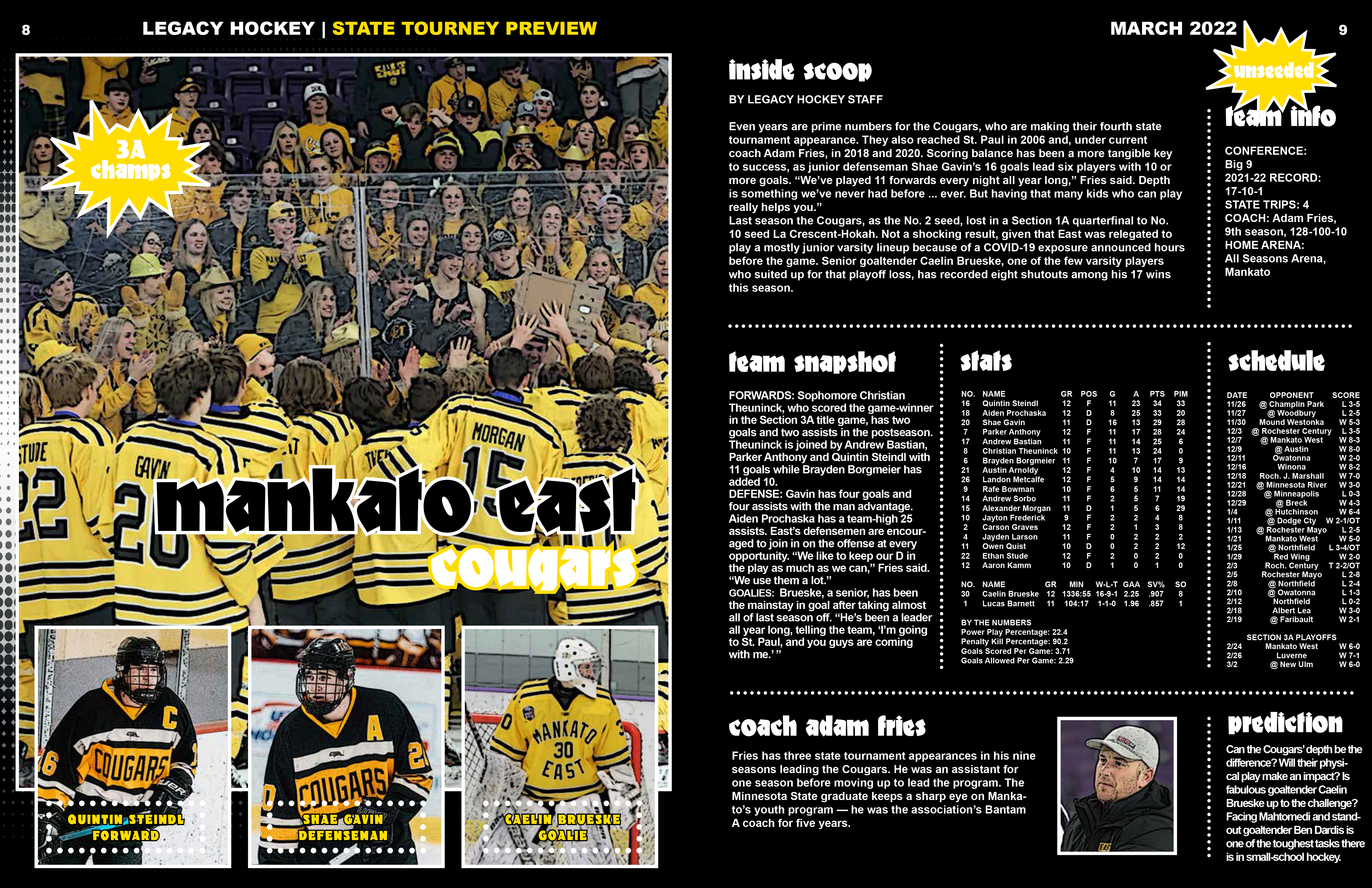 Even years are prime numbers for the Cougars, who are making their fourth state tournament appearance. They also reached St. Paul in 2006 and, under current coach Adam Fries, in 2018 and 2020.

Scoring balance has been a more tangible key to success, as junior defenseman Shae Gavin’s 16 goals lead six players with 10 or more goals.

“We’ve played 11 forwards every night all year long,” Fries said. "Depth is something we’ve never had before ... ever. But having that many kids who can play really helps you.”

Last season the Cougars, as the No. 2 seed, lost in a Section 1A quarterfinal to No. 10 seed La Crescent-Hokah. Not a shocking result, given that East was relegated to play a mostly junior varsity lineup because of a COVID-19 exposure announced hours before the game.

Senior goaltender Caelin Brueske, one of the few varsity players who suited up for that playoff loss, has recorded eight shutouts among his 17 wins this season. 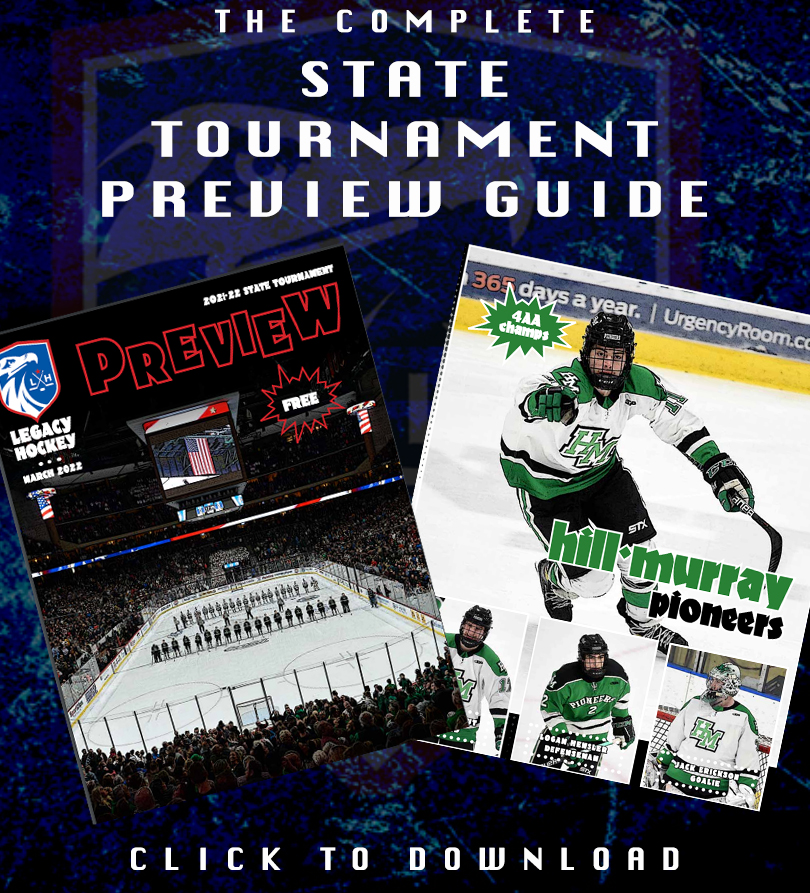 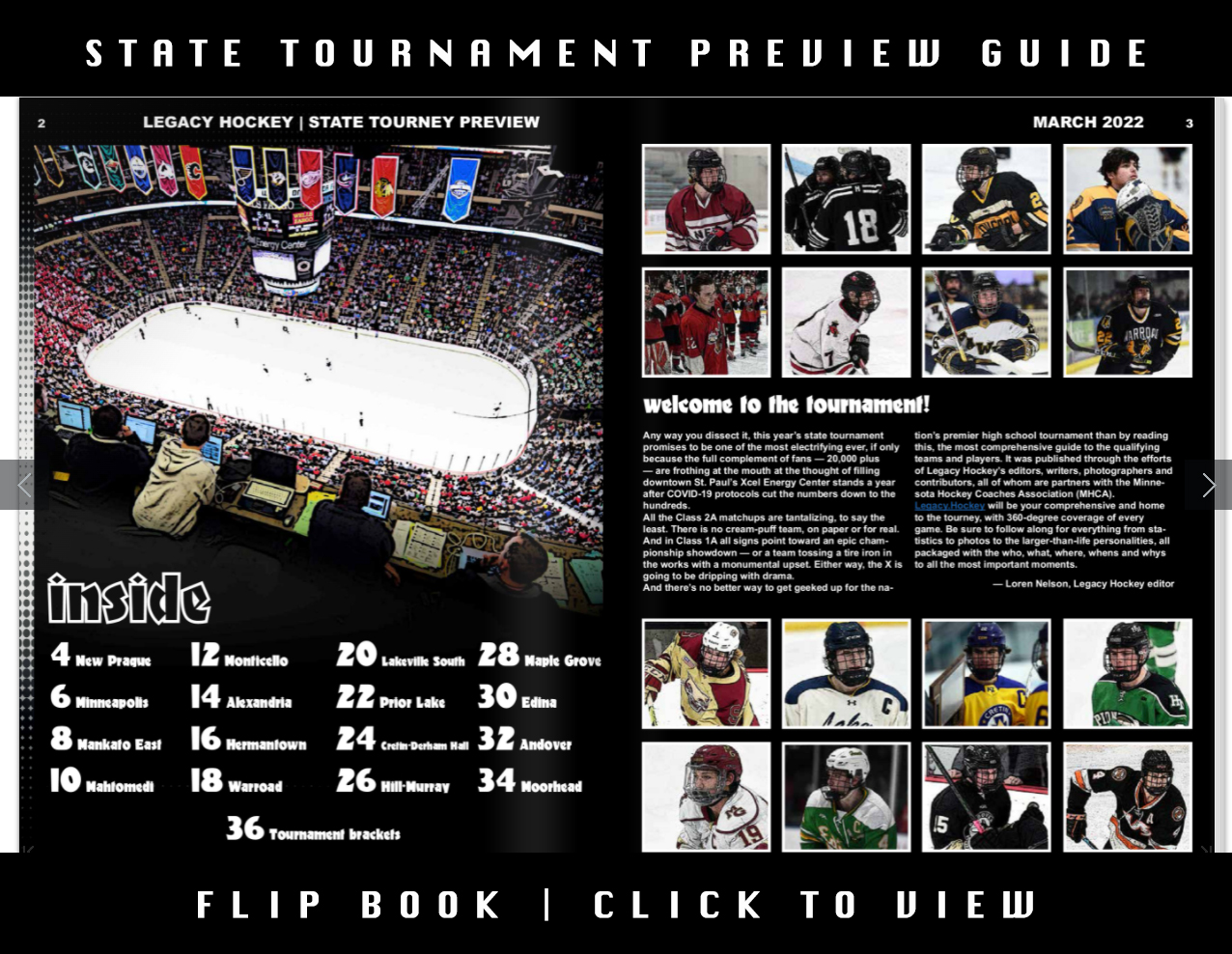