Fisher & Fisher too much for Rosemount 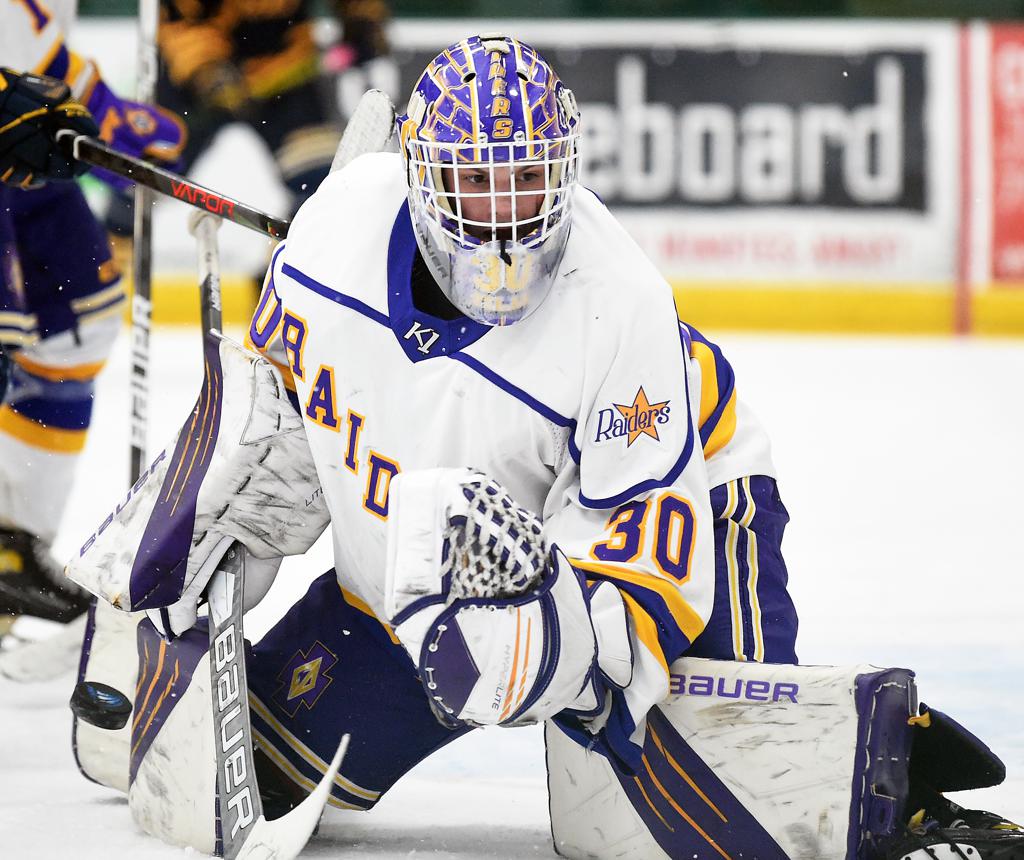 No. 1 seed and No. 1 state-ranked in Class 2A Cretin-Derham Hall scored four unanswered goals in the third period, including two into an empty net, as it rallied to beat Rosemount 5-2 on Friday night in a Section 3AA semifinal at Braemar Arena in Edina.

Cretin-Derham Hall’s Zach Sondreal tied the score at 2-2 1:07 into the third period and Drew Fisher’s shorthanded goal about seven minutes later proved to be the winner.

Fisher, a senior forward and one of the 10 Mr. Hockey finalists announced on Friday, added an empty net goal with 32 seconds left to complete the scoring. His brother Jake, a junior committed to Northern Michigan, also scored into an empty net in the closing minutes.

The two goals give Drew Fisher a team-high 26. He’s also the team leader in points with 59. Jake Fisher has 51 points, including 23 goals.

Zach Sweitzer scored the lone goal of the second period to give Rosemount (12-14-1) a 2-1 lead heading into the third.

Will Pasch made 38 saves for Rosemount. Marko Belak, one of three finalists for the Frank Brimsek award that goes to the state’s top senior goaltender, stopped 24 of 26 shots for the Raiders, who reach a section championship game for the first time since 2016. 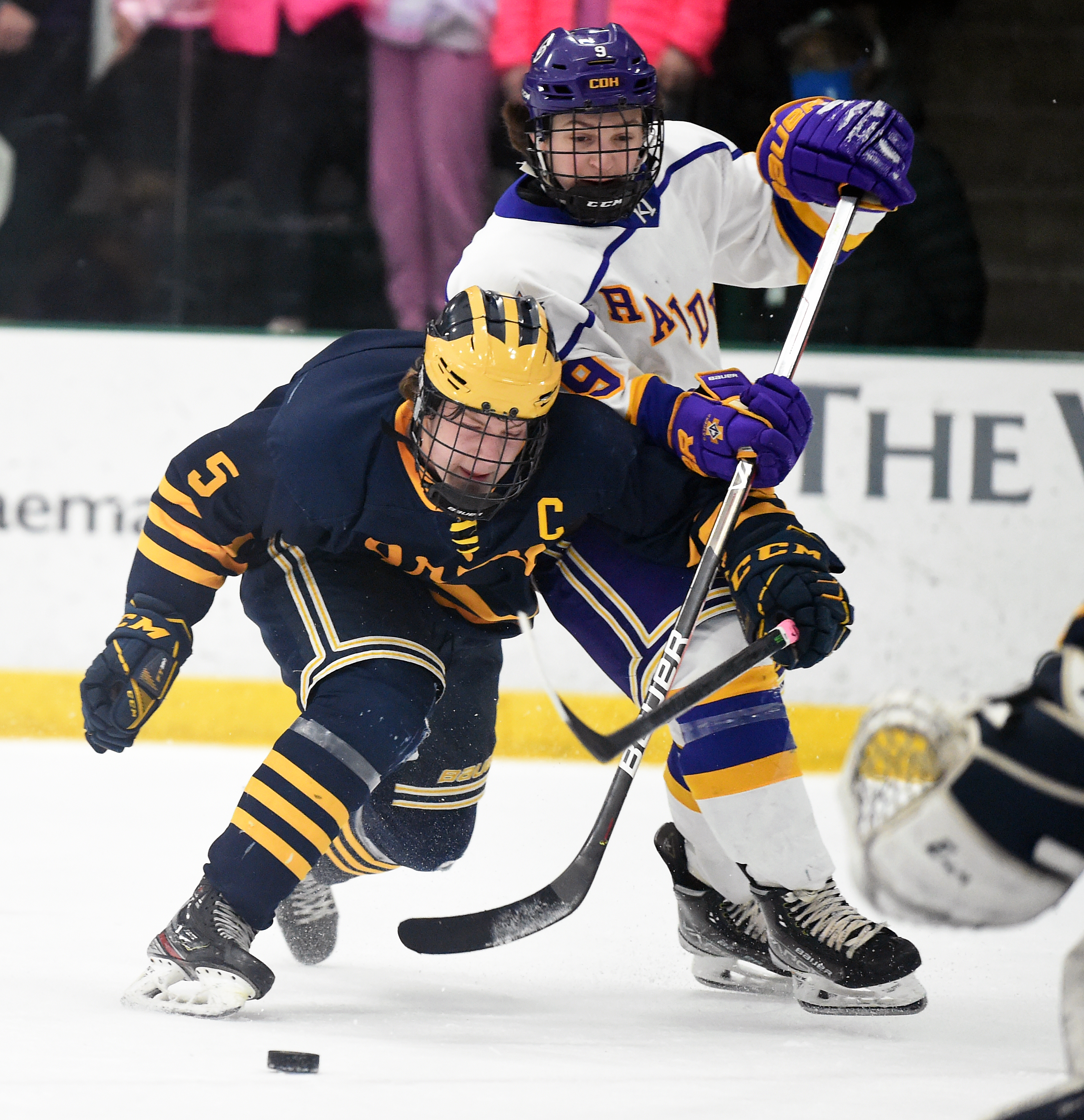