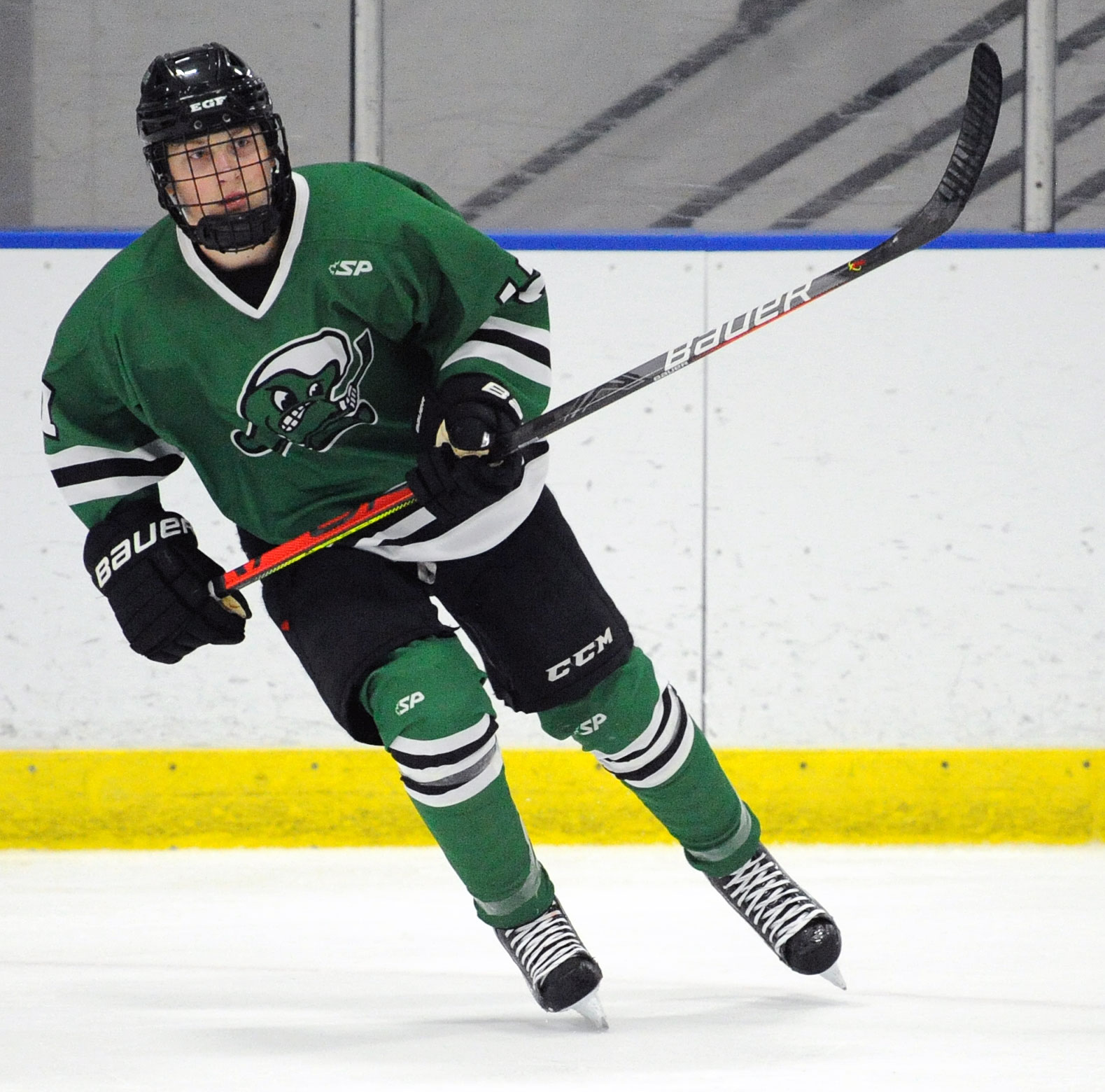 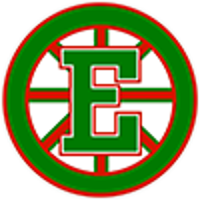 Playing against East Grand Forks is akin to walking on molten lava, wrestling a cactus or chewing broken glass — or, most aptly, attempting all three at once.

Playing against the Green Wave requires a sort of extreme, ready-for-battle mentality. Prepare for the worst, hope for the best and bring an abundance of gauze pads and ice packs. Maybe some crutches, arm slings and shoulder harnesses, too. Just in case.

East Grand Forks is at its best when it injects high doses of skill into its standard “man's game” style of play preached by head coach Tyler Palmiscno, himself a former Green Wave star. Those are the years the Green Wave go from exceedingly difficult to play against to virtually impossible to beat. Like in 2014 and 2015, when they won back-to-back state titles behind the play of superstars such as Colton Poolman and Dixon Bowen.

With insanely skilled forwards Landon Parker and Jaksen Panzer as headliners, this team sizes up as one of those “virtually impossible to beat” squads. This fall Parker and Panzer were vital cogs on the Velocity Hockey Center team that won the Upper Midwest High School Elite League playoff championship. They joined forces again to help Minnesota Elite League White go undefeated in the season-ending International Invitational Tournament. Panzer finished fifth (31 points in 22 games) and Parker 11th (27 points in 22 games) in Elite League scoring.

As stacked as the Green Wave are at forward — standouts Brody Schultz (29 points) and Tanner Lubinski (12 points) also return — they are just as loaded on defense. Senior Logan Spencer and junior North Dakota commit Trey Ausmus (No. 10 on our list of the state's top juniors) also were selected to play in the Elite League this fall after outstanding high school seasons last winter. Spencer had 35 points and Ausmus 27 as key cogs on a Green Wave power play that clicked at 31.2 percent, 12th best in the state. The penalty kill, with a 90.8 percent success rate, was the state’s fourth best.

The 12 seniors from last season accounted for just 34 of the team’s 116 goals. However, goaltender Austin Cooley is a significant departure. He went 17-5-2 while handling most of the minutes. Kaden Robinson, Cooley’s primary backup, also was a senior.

The talent pipeline to the varsity is brimming with front-line candidates. East Grand Forks’ Bantam A team qualified for Minnesota Hockey’s state Bantam A tournament last winter (cancelled because of COVID-19) and was No. 13 in one set of season-ending rankings.