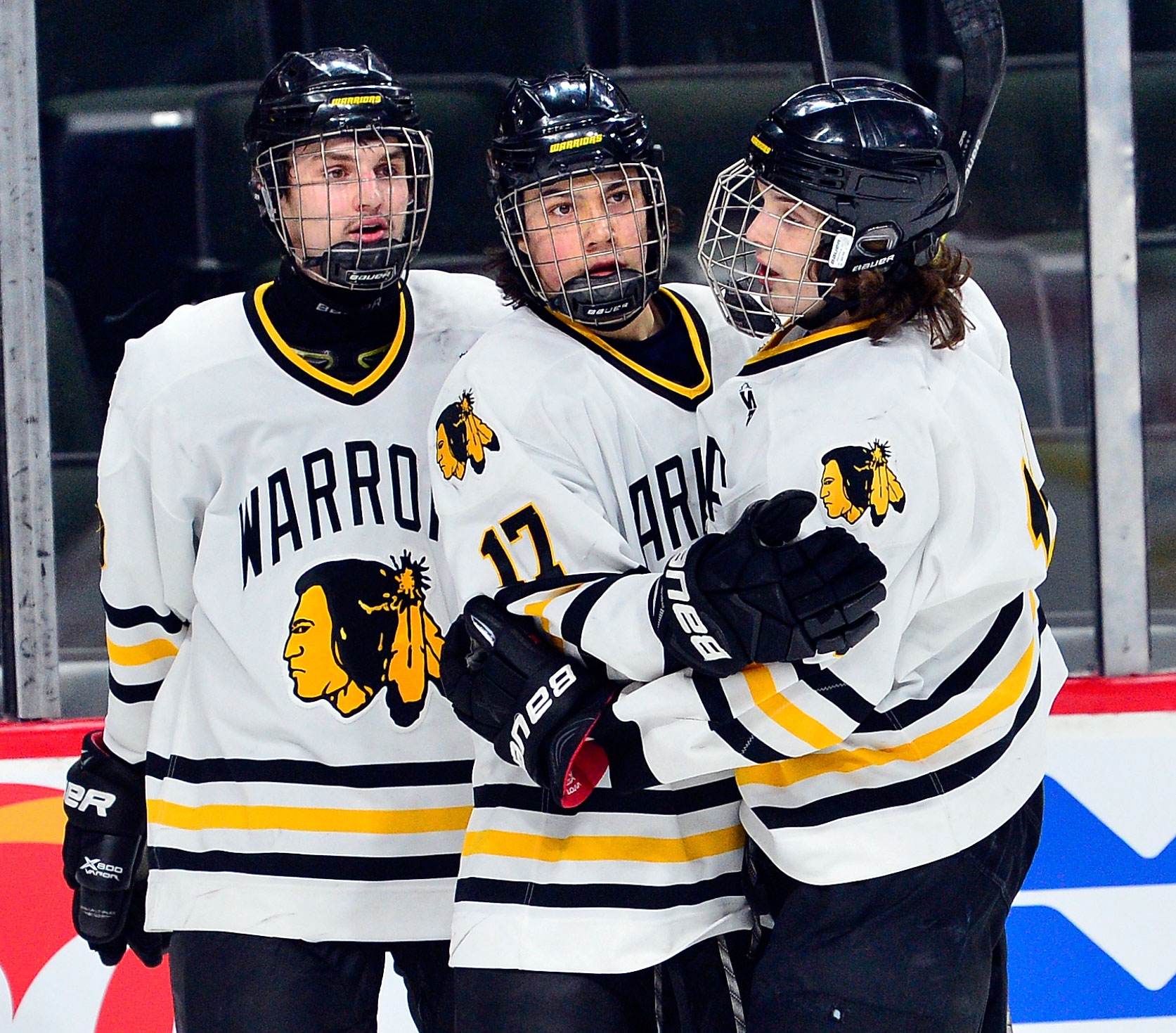 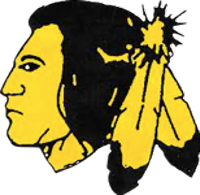 Rinks are forever open in northern Minnesota. Indoor rinks, outdoor rinks (weather permitting) — there’s no such thing as closing time for kids with the will and wherewithal to carve up the ice.

Roseau’s fabled North Rink is a haven for pickup hockey players of all ages. A dozen or so miles down the road in Warroad, the setup is pretty much the same. Stanley Cup winner T.J. Oshie, a former Warriors star, mysteriously found ways to slip inside the town’s new and supposedly locked arena before, during and after school and any other time he so chose.

Even a pandemic and subsequent delay of the high school season and shutdown of athletic facilities (ice arenas included) can’t stop the northern boys. Not a chance. As soon as Mother Nature acquiesces and outdoor ice becomes skate-able, every frozen pond, river and lake on the Canadian border is teeming with rink rats. Especially this year. Which brings us to this season’s version of the Warriors, a creative, draw-plays-in-the-snow bunch led by master of improv Jayson Shaugabay.

Shaugabay, gifted with a cashmere-soft set of hands, has never encountered a pass he dare not attempt. Like a billiards trick shot artist, Shaugabay, who led the state in scoring among freshmen last season with 59 points and is No. 3 in Legacy Hockey's rankings of the state's sophomores, has a natural-born gift for getting the puck from Point A to Point B by any means necessary. That might mean a bank off the boards or the glass, but most often comes via a saucer pass, his preferred delivery method.

Shaugabay leads an outrageously creative and talented group of Warriors that also includes Anthony Foster, a senior who scored 29 goals among his 59 points last season, and star defensemen Blake Norris, a senior who scored 40 points last season, and junior Carson Reed (27 points). All four were selected to play in the Upper Midwest High School Elite League this fall.

While Warroad will need to replace workhorse Zach Foster (22-4-0 record) in goal, the biggest loss is 101-point scorer Grant Slukynsky, the centerpiece of a Warriors offense that amassed 166 goals last season, fourth most in the state. How crucial was Slukynsky, a Mr. Hockey candidate and the state’s top scorer, to the Warriors’ success (27 wins, fourth-place finish at the state Class 1A tournament) last season? How long will it take Warroad to adjust to life without him?

How those questions are answered will go a long way to determining whether Warroad can not only reach the state tournament but advance past the semifinals, where it lost to eventual champion Mahtomedi last season. Veterans who could offer scoring punch after playing mostly supporting roles last season include seniors Saizha Norwegian (3 goals, 12 points), Luke Erickson (5 goals) and Luke Johnson (4 goals) and junior Matt Hard (4 goals, 5 assists). Junior Todd Powassin (2 goals, 5 assists) should join Norris and Reed as a top defender, and senior Jack Orchard (0.74 goals against average, .953 save percentage) went 5-0-0 backing up Foster.

While just-for-fun ice is unlimited in Hockeytown USA, varsity ice time is not guaranteed. Competition for impact roles should be intense, given that Warroad had the state’s top-ranked Bantam A team last season and future Warriors Hampton Slukynsky and Murray Marvin-Cordes starred on a Minnesota Hockey High Performance Youth 15 Tier I team that not only won the league’s playoff championship but also beat Shattuck-St. Mary’s in the the Minnesota District playoffs. Slukynsky is a goaltender and Marvin-Cordes a high-scoring forward.