Face of the Franchise

Rink rat Adam Brown came of age just as Delano's program, ranked No. 5, did the same 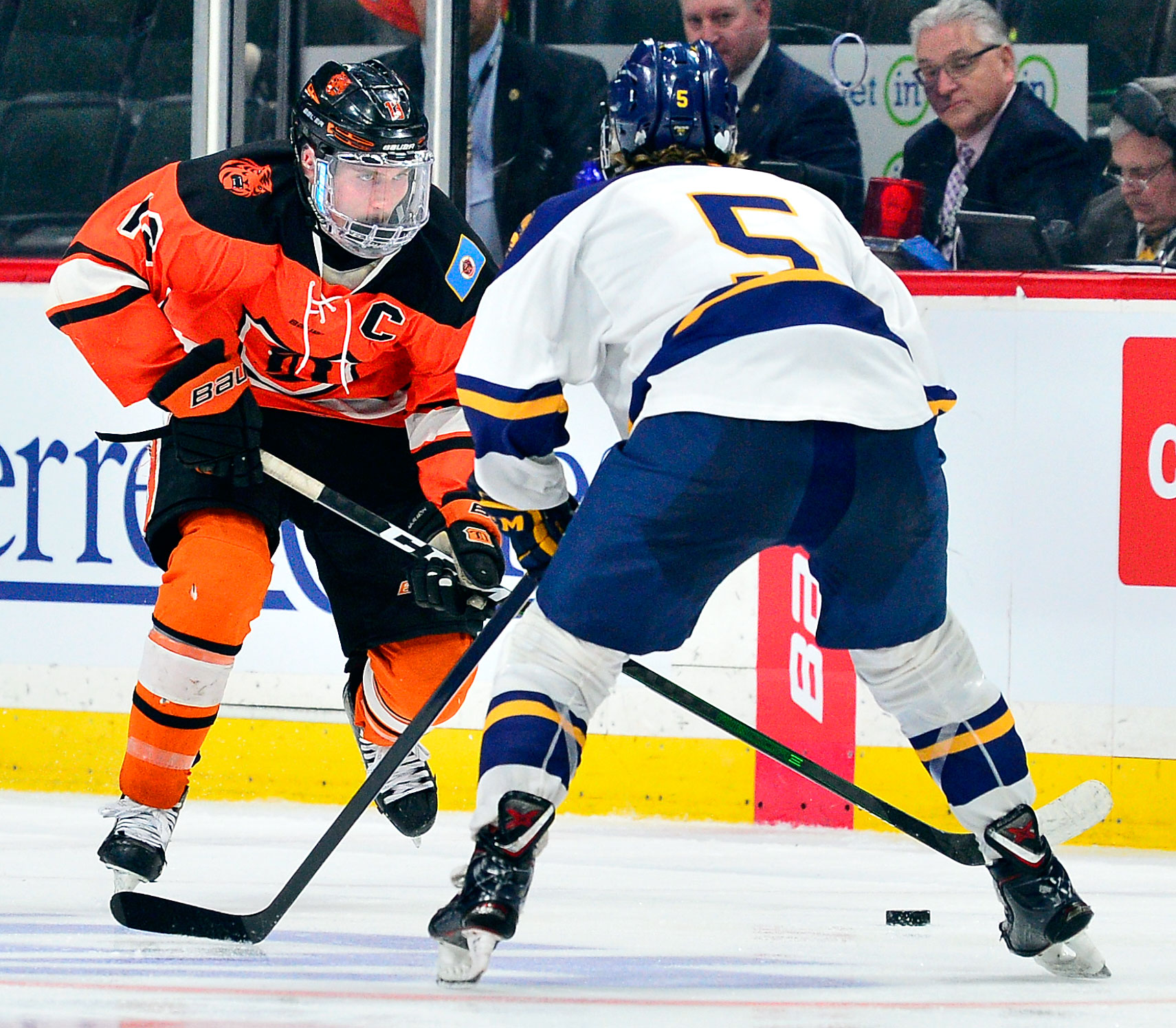 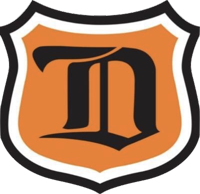 Adam Brown is about as hard to track as runaway elephant. Wherever Brown skates, a trail of scattered hockey gloves, broken sticks and crumpled defenders is sure to follow. Board battles involving the refuse-to-lose Delano power forward are as preordained as a pro wrestling cage match. And equally entertaining.

A senior forward who led the Tigers with 24 goals and 43 points last season, the 6-foot-1, 195-pound Brown doesn’t just epitomize Delano’s program with his toughness, grit and blue collar mindset, in many ways he is the Delano program.

Starting when he was no taller than a puck bucket, Brown has spent more time at the Delano arena than it’s Zamboni driver. The son of former Tigers coach Steve Brown, Adam was always underfoot — on the ice, in the locker room and on the team bus. He came of age just as Delano’s program did, too, the Tigers transitioning from small-school afterthought to speed bump to occasional playoff threat to consistent state tournament entrant (three appearances in the last four years after zero in the previous 35).

Also a standout football player, Brown balanced playing both sports this fall as he skated in the Upper Midwest High School Elite League. He was involved in something of a watershed moment for Delano’s program when he scored an Elite League goal with assists from fellow Delano standouts Jesse Peterson and Jack Keranen. A Tiger from a Tiger and a Tiger. Not bad for a program that once would have been lucky to have a single player try out for the all-star league, much less have three play in it in the same season.

The return of Brown, Keranen, a senior defenseman who scored four goals and added 17 assists last season and Peterson, a revelation as a sophomore amassing 17 goals and 19 assists, helps give Delano favorite status in Section 2A.

Senior Colin Pettit (9 points) and juniors Colin Lommel and Craig Halonen are likely to join Keranen on what should be a solid defensive corps. There were just five seniors on last year’s team, but one of them was goaltender and playoff hero Cade Lommel. Senior Colin Rowbotham figures to step into the starting role after posting sparkling stats (1.21 goals against average, .927 save percentage) as a backup last season.