No. 6 Gentry Academy, in just its third season, already a state title contender 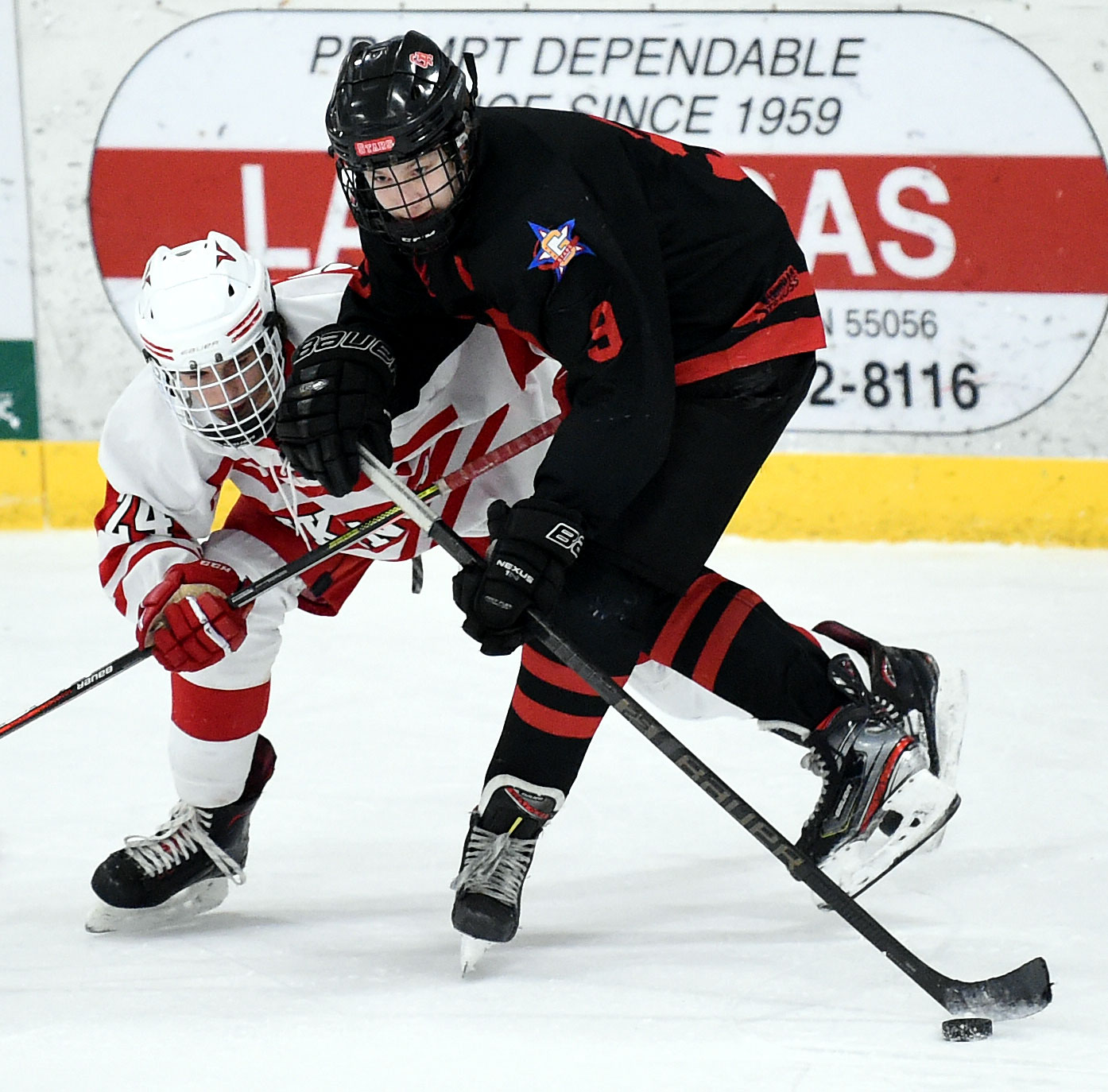 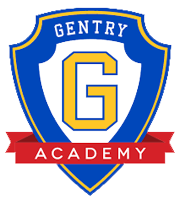 They hail from all corners of the metro and beyond, from Edina to Blaine to Isanti. They’ve got the length of the state covered, too, with players from as far south as Worthington and as far north as Roseau (by way of Grand Forks, N.D.). Wisconsin contributes one player, as does Washington state and Washington, D.C. A Lithuania-born forward added a truly international flavor.

Based on the diverse birthplaces of its players, Gentry Academy was the United Minnesota/States/Nations of high school hockey last season. Based on talent and trajectory, the Stars also are comparable to early- to mid-2000s Academy of Holy Angels, the private-school supernova that drew players from throughout the metro as it appeared in five state Class 2A tournaments in seven years, winning to two titles. The Stars had never previously reached the state tourney, and they haven’t been there since.

Like Holy Angels, Gentry Academy also uses the nickname Stars. A fitting moniker for a group of high-pedigree players with to-the-moon aspirations. Indeed, in just its third year of existence, Gentry Academy is a bona fide state championship contender. The Stars had just one senior on its roster last season, No. 2 goaltender Sam Fellows, and could benefit greatly from the disbanding of the school’s ultra-talented 16U Midget Tier I team that went 52-5-1 last season.

Top Minnesota high school players are scattered throughout the country pursuing playing opportunities with junior, midget and various other teams during the current state-imposed pause on youth and high school sports. That means rosters will be in a state of flux until high school sports resume in early January. So there’s no telling for sure who will or won’t appear on the Stars’ roster this season, but the expected return of Damon Furuseth and addition of Nick Sajevic (a former Galaxy player) gives the Stars two forwards who excelled in the Upper Midwest High School Elite League this fall.

Furuseth, who scored 29 goals among his 60 points for the Stars last season (both team highs), combines high-speed and an overstuffed bag of dekes and dangles. Sajevic, a top player on one of the Elite League’s top teams (he scored 14 goals among his 24 points for Twin Cities Orthopedics), was one of 24 forwards selected to play in the league’s season-ending International Invitational Tournament. It’s scary to think what type of damage a forward line consisting of Furuseth, Sajevic and, say, junior Barrett Hall (24 goals, 31 assists last season) could inflict on opposing defenses and goaltenders.

Senior Alexander Timmons posted a 1.91 goals-against average and .923 save percentage last season while posting a 14-1-0 record (his lone loss came in the section quarterfinals against South St. Paul, among the bigger upsets of the postseason).