Duluth Denfeld, No. 7 in Class 1A, has rabid hunger for the puck - and success 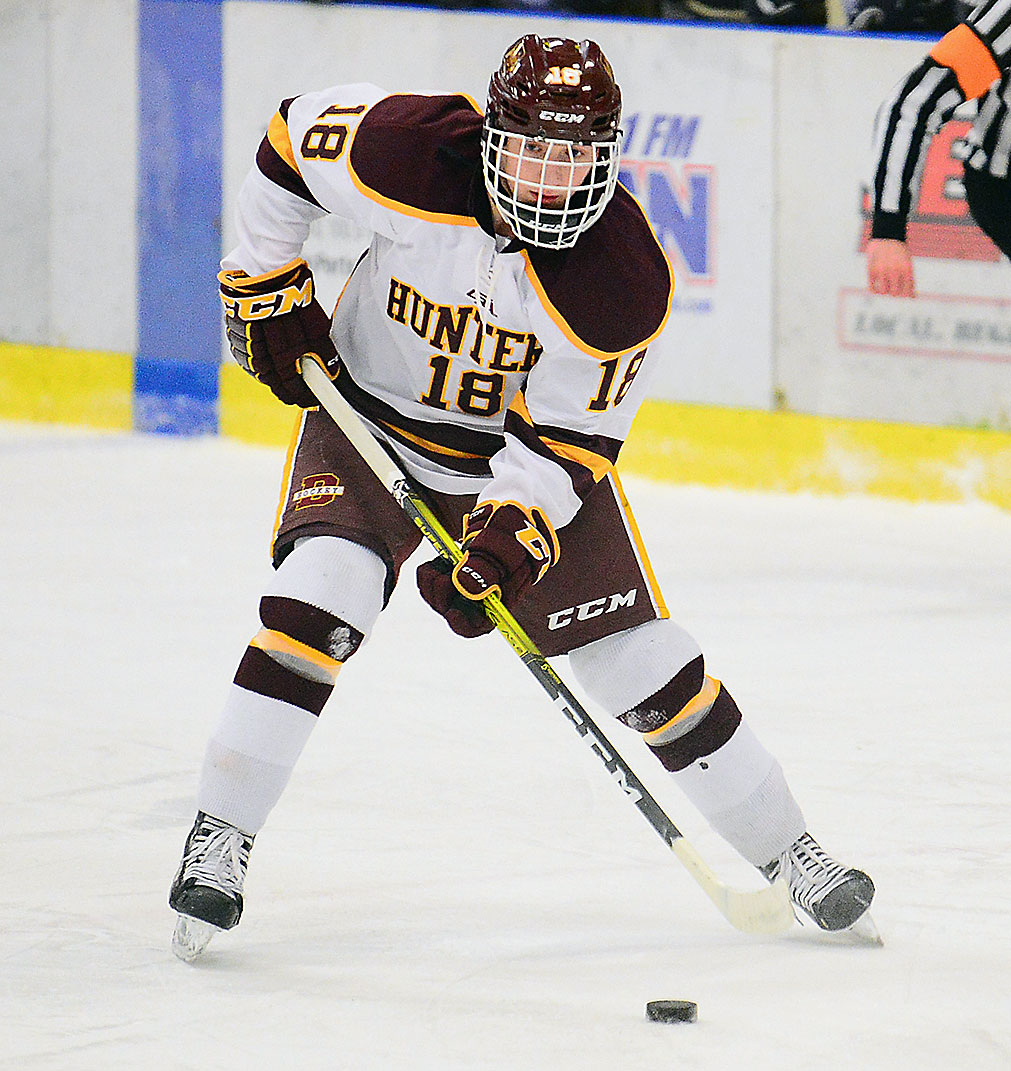 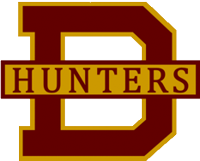 Tough to play against? Squaring off against Duluth Denfeld is torture on ice. If the McClures — junior forwards Connor and Cooper — don’t harass teams to death, then ultra-smooth senior forward Kade Shea will most certainly finish them off with a well-timed dangle or snipe.

Frustrating? Teams that find the occasional crack in the Hunters’ defense rarely are rewarded. That’s because senior Jacob Snyder ranks among the state’s elite goaltenders, a well-padded wall of disappointment to opposing sharpshooters.

Duluth Denfeld returns 17 players from last season’s team that reached the Section 7A championship. The McClures, Shea and Snyder all played in the Upper Midwest High School Elite League this fall, helping Velocity Hockey Center win the league’s playoff championship. They are joined by top defenseman Joe Udd, a senior, as the core of a Hunters team that figures to be the No. 1 section challenger to longtime Class 1A heavyweight Hermantown (nine state tournament title-game appearances in the last 11 years).

The Hunters’ 21 victories last season were their most since the 1987-88 season, when Denfeld went 22-7-0 and won the single-class state tournament consolation championship. The Hunters haven’t reached the state tourney since 1988-89 when they finished third with stars such as Jon Michelizzi tending goal and burly defenseman Tony Burns firing howitzers from the blue line.

That team was talented, fierce, gritty.  Brutal to play against.