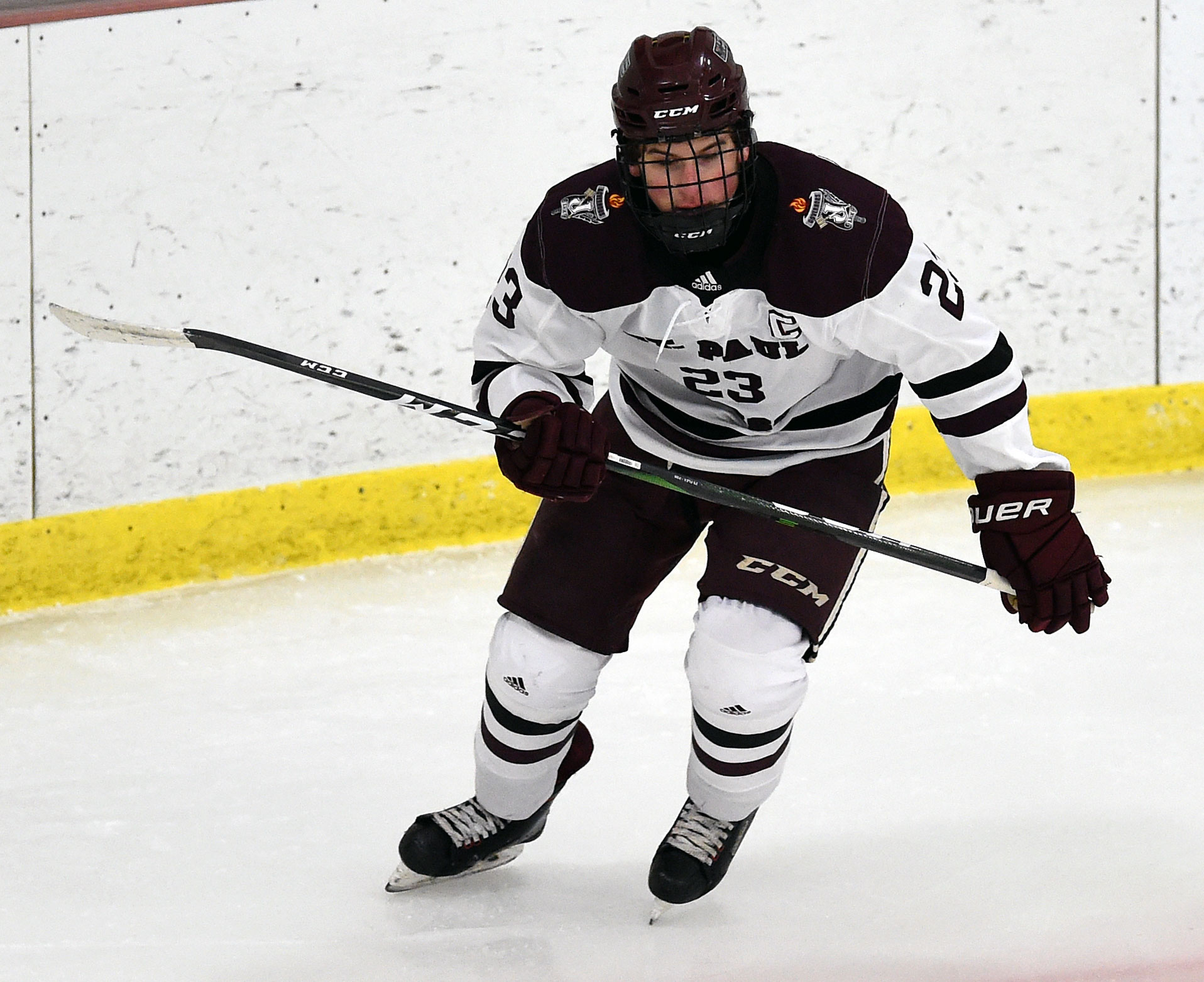 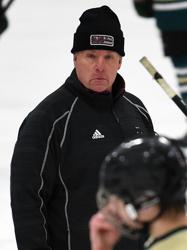 St. Paul’s East Side is brimming with pride. It’s always been that way when it comes to hockey. Always will be, too, as long as St. Paul Johnson coach Steve “Moose” Younghans is around.

Evolving industries and changing demographics haven’t done the Johnson program — owner of four state titles and 22 tourney appearances — any favors over the years, but the Governors still pack their home rink, still win more than they lose most seasons and still, from time to time, assemble enough talent to rank among the state’s top teams.

This is one of those times. Younghans, the Governors’ coach/historian since 1993, boasts one of his best lineups in years. Almost all of the key cogs from last season’s 19-7-1 team return, led by 25-goal scorer Blayde Pogreba and sidekick Joey Moberg (15 goals, 20 assists), both seniors.

The 5-11, 170-pound Pogreba was chosen to play in the Upper Midwest High School Elite League this fall, and he scored 12 points in 20 games playing against many of the state’s top players.

A star multisport (baseball, football, hockey) athlete, the 6-foot, 200-pound Moberg’s compete level isn't just off the charts, it resides somewhere in the stratosphere. The Governors’ quarterback/halfback/strong safety/kick returner had a five-touchdown game this fall in which he ran for three touchdowns, threw for two more scores and, for good measure, intercepted two passes.

Pogreba and Moberg are joined at forward by Damian Cunningham, another big (6-foot, 195), bruising senior who brings both grit and a scoring touch (12 goals last season).

The senior trio of A.J. McMahon, Sean Smith and Alex Woolsey gives Johnson a towering, dynamic defensive corps as all three stand at least six feet and bring differing, complimentary skillsets. McMahon (6 goals, 11 assists) possesses a booming shot, Smith (15 points) is a skilled playmaker who will run the power play and the stay-at-home Woolsey is almost impossible to beat 1-on-1.