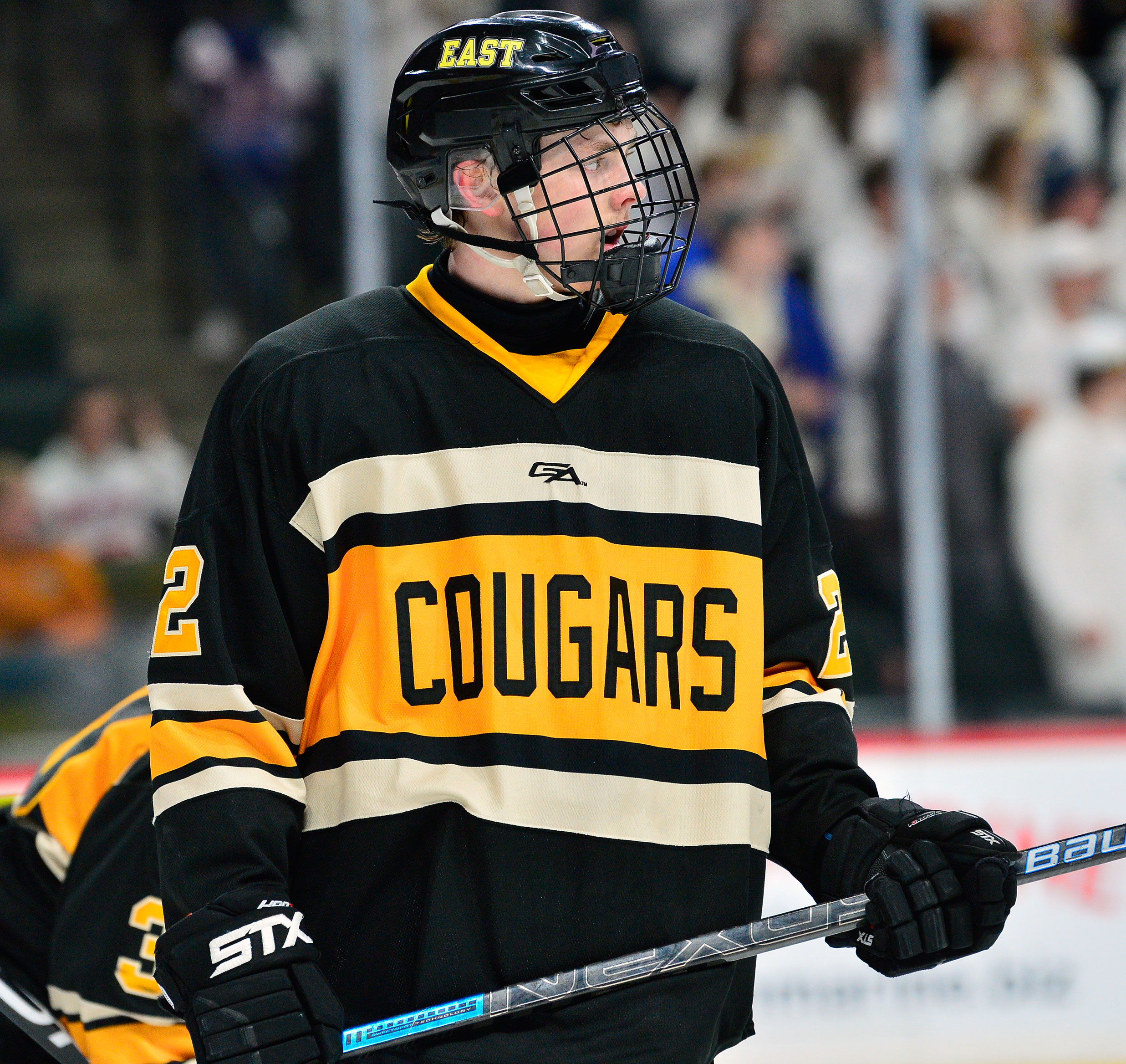 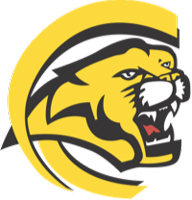 Too cliche? How about the “Fearsome Fivesome” or “Iron Five”? We could tap into some old-school rhythm and blues, mixed with a dash of soul, and call the Mankato East quintet the “5th Dimension.” Or, if you are into Bruce Willis movies, there’s the oft-forgotten 1997 sci-fi/action flick “The Fifth Element.”

The nicknaming options are limitless. So, too, is the potential for a Mankato East team that last season reached the state Class 1A tournament for the third time in the last four years. Liffrig is the centerpiece. He ranks third among the state's top returning scorers heading into the season, having compiled 74 points (32 goals, 42 assists) during a superb junior campaign. (For this series of preseason rankings, we’re assuming all players, unless they have indicated otherwise, are returning to their high school programs for the start of the season).

The 6-foot-1, 174-pound Liffrig employs blazing speed and 3D ice vision to great effect. He’s equally adept as a scorer or playmaker, and he was held without a point in just two of Mankato East’s 30 games last season. Liffrig has scored 66 goals and added 66 assists for 132 points in 88 career games. He’ll be without the services of longtime teammate Matthew Salzle this season, as the high-scoring forward (32 goals, 30 assists) is one of six Cougars lost to graduation. The rest of that group of seniors contributed only three other goals.

Borchardt and Schreiber each scored eight goals and tallied 30 or more points last season. They are two of six returning defensemen, an obvious strength for the Cougars who will need to trim their 4.01 goals-against average from last season to improve their chances of winning another Section 1A title and, perhaps, win a first state quarterfinal game (Mankato East is 0-3 in its three appearances).

Kanzenbach (11 goals, 17 assists) and Guillemette (5 goals, 9 assists) are candidates to join Liffrig on Mankato East’s top line, as is Zach Lebens, who is coming off standout rookie season (6 goals, 9 assists -- good enough to crack our list of the state's freshman scoring leaders) . Goaltender Caelin Brueske, a junior, played most of the minutes last season and is another top young talent.

Schedules are in flux during the current state-mandated pause in youth and high school sports, but Mankato East is currently slotted to play Dodge County in Mankato on Feb. 13. If played as scheduled, that could be one of the most interesting games of the regular season in any class, given that the Cougars and the Brody Lamb-led Wildcats (No. 12 in our preseason rankings) are likely section playoff combatants.