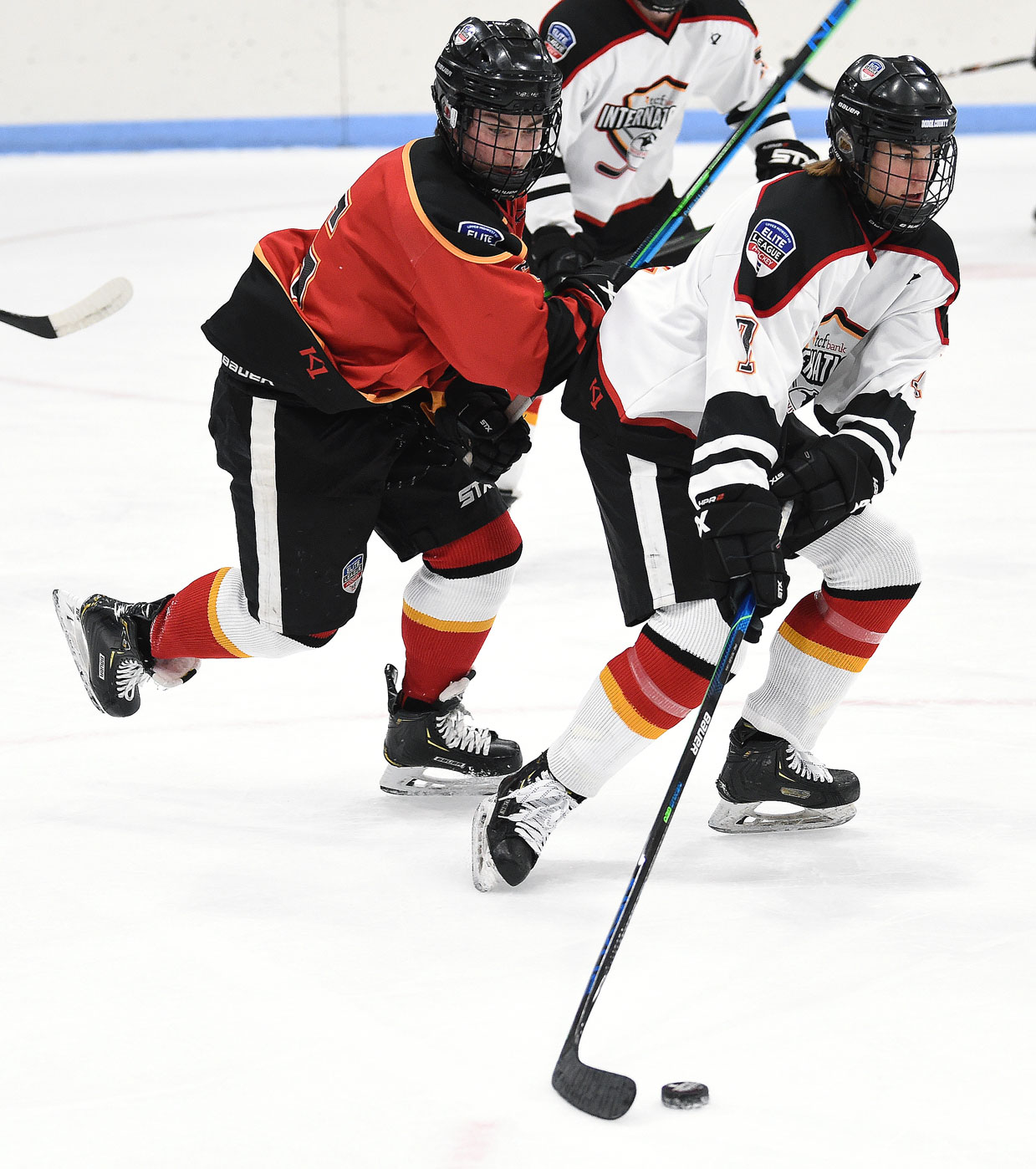 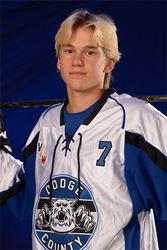 Brody Lamb with the puck on his stick creates the same sort of magic you'd expect, say, Ludwig van Beethoven with piano keys at his fingertips.

Lamb, the Dodge County maestro, might keep the puck. He might pass it. He might dipsy-doodle through three or four defenders. He might, more simply, unleash a rocket from the top of the circles. There’s no telling what he’ll choose as his next key-perfect note.

For opposing teams, one thing is certain, Lamb’s on-ice symphony is one of destruction.

Dodge County alternated a two-game losing streak to start last season with a seven-game winning streak followed by a three-game losing streak. Then the Wildcats hit their stride, reeling off 14 straight victories before falling to Mankato East 5-3 in the Section 1A semifinals. Not coincidentally, Lamb scored 34 of his state-best 49 goals during those 14 consecutive wins, surging to the top of the state scoring charts (his 72 points was tied for 12th-most).

While some of Lamb’s ridiculously impressive numbers (he had one six-goal game, one four-goal game and eight three-goal games) can be attributed to small-school competition, he put to rest any doubts about his capabilities with an impressive showing against mostly big-school standouts in the Upper Midwest High School Elite League this fall. He scored 12 goals in 21 games to finish in a tie for second on his team and was selected to play in the season-ending International Invitational Tournament. Lamb, a junior forward, closed that event with a flourish, registering a hat trick to lead his unbeaten Minnesota Elite White team past previously unbeaten Minnesota Elite Red 4-1.

Next up for Lamb, who in mid-October announced his commitment to play at the University of Minnesota and is ranked No. 2 on our list of the state's top juniors, is a run at Dodge County’s first state tournament berth in the program’s 22-year history. The Wildcats, an amalgamation of Rochester-area schools Byron, Blooming Prairie, Hayfield, Kasson-Mantorville, Triton and Zumbrota-Mazeppa, had never advanced past the section quarterfinals until last season. Barring upsets, they appear to be on another collision course with Mankato East for the section championship.

Just four seniors graduated from last season’s 21-6-0 team, and they accounted for just 14 of Dodge County’s 152 goals (sixth most in the state). Junior forward Brendon Wolesky returns after finishing second on the team in points with 39, including 13 goals, and fellow junior forward Gavin Giesler is back after a 17-goal campaign.

Junior goaltender Isaac Dale played in all but two games last season, posting a 2.93 goals-against average and .880 save percentage en route to 19 victories.