Alexandria, No. 14 in our Class 1A rankings, joins list of state's marquee programs 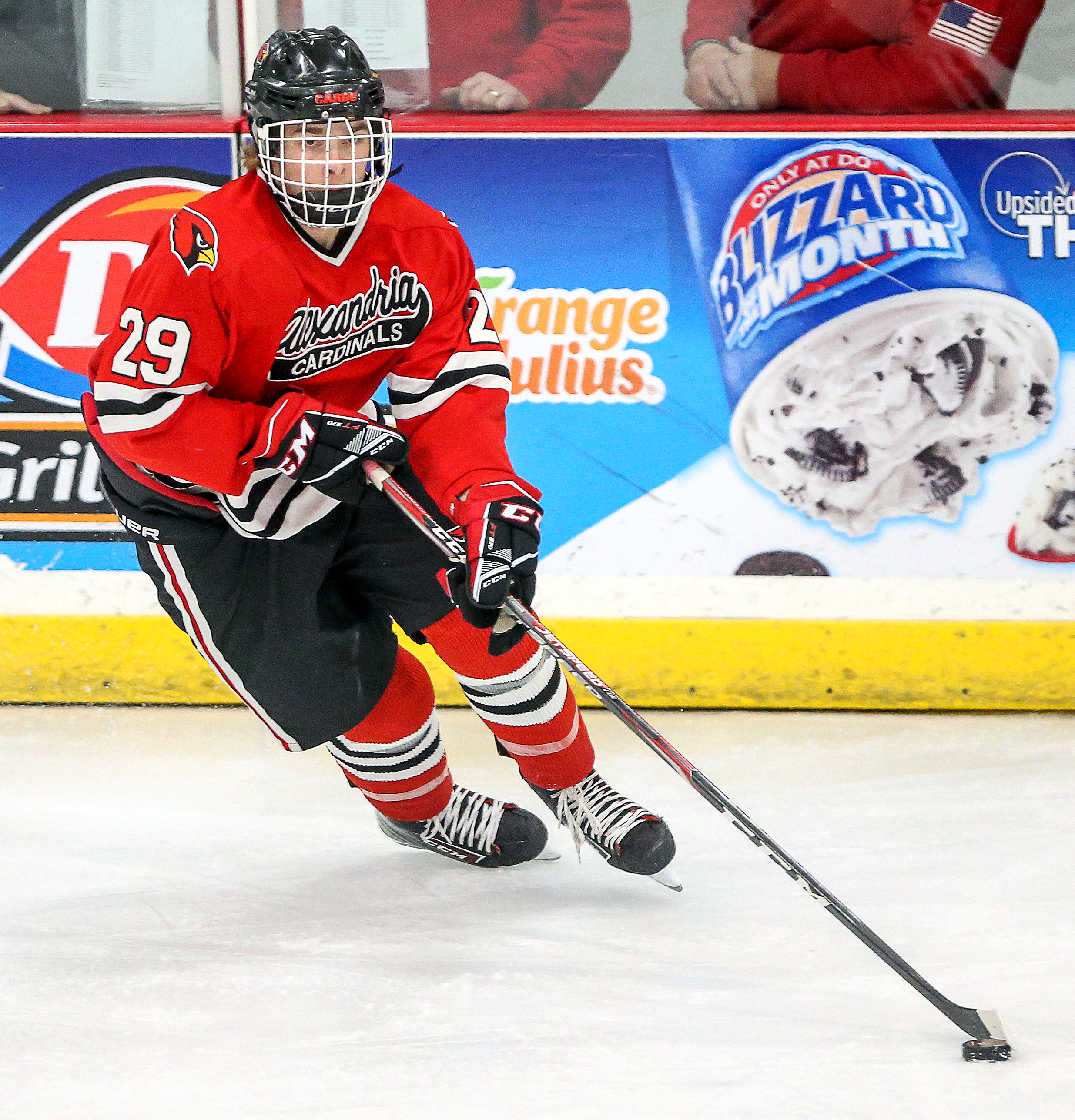 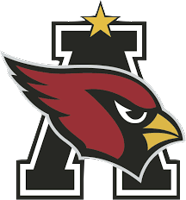 Minnesota’s high school hockey meccas have been so well documented and thoroughly discussed, they roll off the tongue as easily as that first sip from a frothy cup of egg nog.

Alexandria. Did someone just say Alexandria?

Yes, Alexandria. In the last 19 years Alexandria has reached three state tournaments (including one title game) and appeared in 12 section championships (including two as a Class 2A school, in 2002 and 2003). The Cardinals are in the midst of a run of four straight Section 6A title games, a stretch that includes a second-place finish at the 2018 state Class 1A tournament.

Alexandria belongs in any discussion of the state’s most consistently relevant programs. Which brings us to the upcoming season and why a team that lost six of its top seven scorers (including four of its top defensemen), half of its goaltending tandem and head coach would appear so high in our preseason rankings. First, the math is favorable — “Alex” or “Alec” has a population of about 14,000 and growing and a high school with an enrollment of about 1,157 — both numbers well above average for small-school hockey programs.

Thanks in part to the Alexandria’s growth (it had a population of about 8,000 in 1990), its youth hockey program is thriving. Last season Alexandria’s top Bantam team (Bantam A) reeled off 17-straight wins, qualified for the subsequently cancelled (because of COVID-19) state tournament and finished No. 2 in one set of final state rankings. Expect plenty of those players to make an instant varsity impact for first-year coach Josh Meyers, an Alexandria native and former high school star.

Gronholz, a 5-foot-11, 170-pound forward, had a stretch of seven games in which he scored at least one goal last season. As a junior, Loken started many of the Cardinals’ toughest games last season while posting an 8-7-0 record, 3.03 goals against average and .882 save percentage.