Beau Courneya's flow big part of the show for Breck, No. 16 in our Class 1A rankings 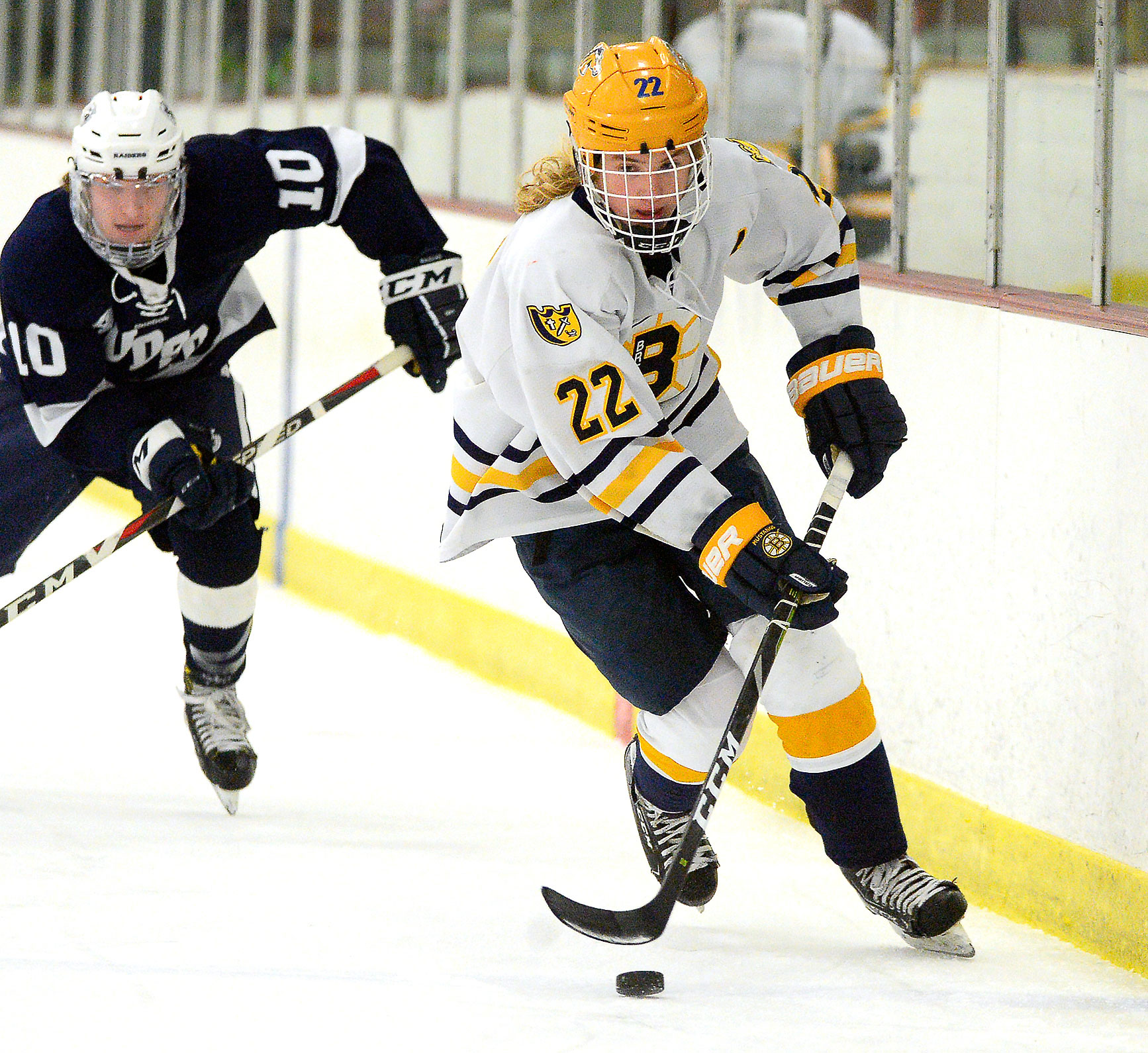 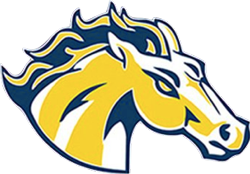 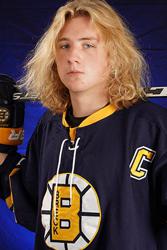 An amazing, vibrant, sensational (pick an adjective, any adjective and insert it here) beyond-shoulder-length head of hair.

Courneya, with his golden locks flowing from his helmet like winter wheat swaying in a prairie breeze, scored 23 goals and added 33 assists last season as Breck’s top scorer and No. 1 candidate for All Hockey Hair stardom.

Of course, it takes a trip to the state tournament to truly gauge your locks against the best, and it’s not outlandish to think Breck — playing in one of the state’s toughest Class 1A sections — might just get there (assuming we have a state tournament to conclude a COVID-19-shortened season).

One of the state’s top returning scorers, Courneya is coming off a solid Upper Midwest High School Elite League season (15 points in 22 games). He’ll no doubt have his fingerprints tattooed on any success enjoyed by the Mustangs. So, too, will Caden Morgan, a freshman sensation as a high-scoring defenseman last season (10 goals, 22 assists).

While Reiling played most of the minutes in goal last season, junior Jack Thomson saw plenty of action, posting a 6-3-0 record and 3.19 goals-against average and is the likely No. 1 starter.

Junior Carter Theissen (6 goals, 10 assists) is another young defenseman oozing with potential. Senior forwards Zach Sinople and Carter Oftedahl each scored seven goals last season and are among the candidates for top-line duty alongside Courneya.

Breck is no longer humming at the level that allowed it to reach seven state tournaments (winning two titles) in eight years from 2008 to 2016. But the Mustangs, who suffered back-to-back losing seasons in 2017-18 and 2018-19, appear to be on the rise. Nine of their returning players were freshmen or sophomores last season. Star power has returned in the form of standouts such as Courneya and Morgan.