'Flyover country's' Chisago Lakes, No. 18 in our Class 1A rankings, has the makings of a Tourney-caliber team 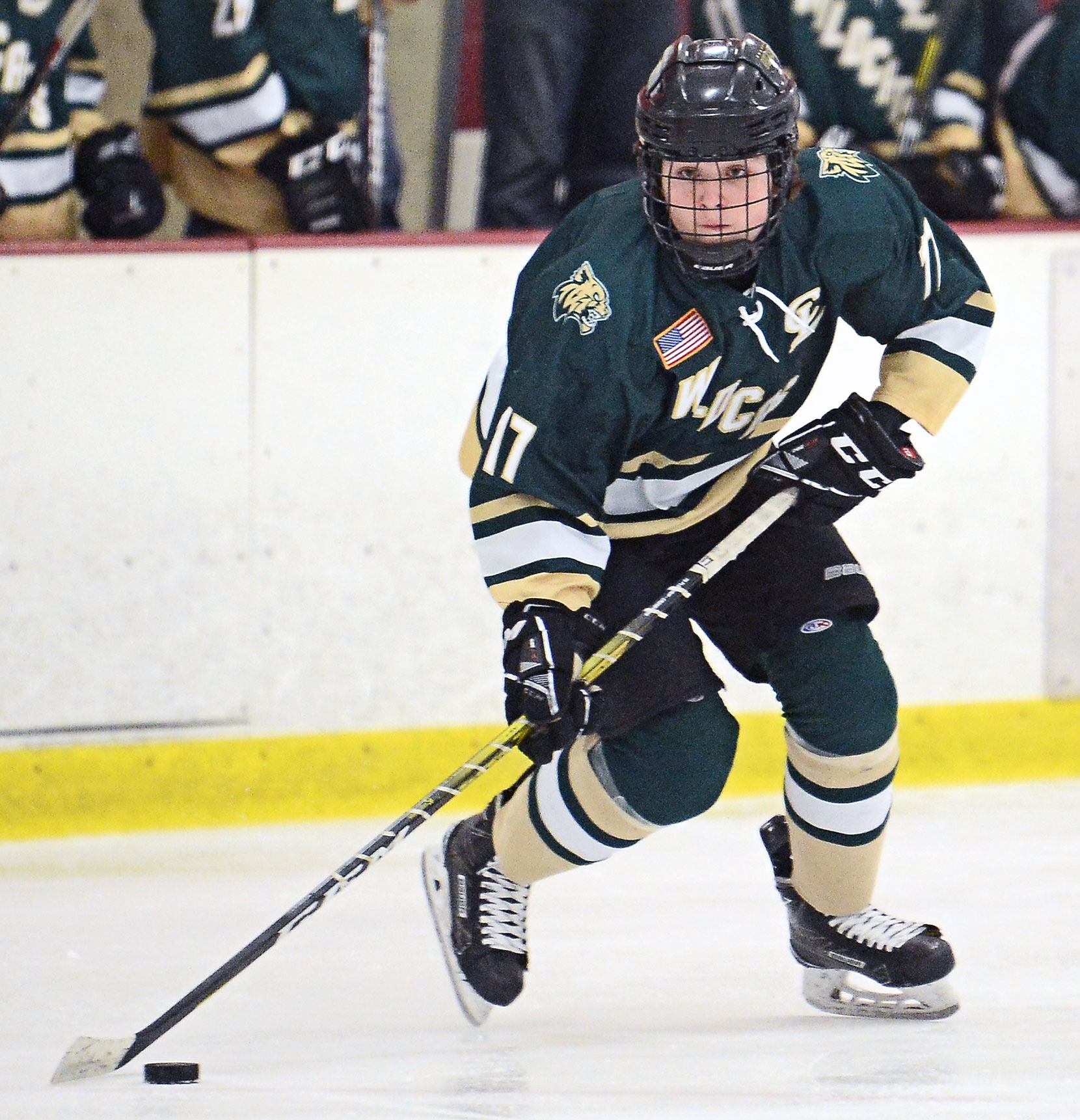 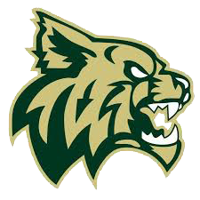 Lindstrom, home of Chisago Lakes High School, is too far north to be considered a bona fide metro suburb. Yet, for hockey purposes, it’s much too far south to be a true “Northern” team.

That leaves the Wildcats, and other nearby squads such as North Branch and Pine City, toiling dead in the heart of what one coach described as “flyover country.” Indeed, Chisago Lakes is one of those programs that is easily overlooked by casual observers.

As an example, the Wildcats were set up for international YouTube stardom in 2014 when they reached the state tournament for just the second time in program history. Griffin Huberty, then a junior forward, had been growing his hair out for, by the looks of it, his entire life for that helmet-off, skate-to-the-blueline, made-for-TV pregame introductions moment so beloved by players and fans. Huberty, sporting a giant blonde afro, played his part to perfection but, inexplicably, was left out of that year’s viral video presentation of the tournament’s All Hockey Hair Team.

Oh, and that 2014 Chisago Lakes state tourney team also featured a precocious sophomore forward with jet engines strapped on his skates. A pint-sized kid by the name of Blake Lizotte. The same Blake Lizotte who now suits up for the NHL’s Los Angeles Kings as a 5-foot-7, 172-pound sparkplug. Who saw that coming?

All of which is to say it’s never a bad idea to keep tabs on the Wildcats, especially when they return one of the state’s top-scoring defensemen, a gifted scorer at forward and a star multi-sport athlete in goal.

Ben Johnson, a 6-foot-2, 185-pound senior defenseman, is Chisago Lakes’ top returning scorer after posting team highs of 17 goals and 30 points last season. He spent the fall playing in the North American 3 Hockey League for the Willmar Warhawks and figures to be one of the top talents in both the Mississippi 8 Conference and Section 5A (for this series of rankings, we’re assuming all players are returning to their high school programs for the start of the season, even though we know that won’t be the case).

Ryan Schmidt returns after posting 12 goals and a team-best 14 assists last season as a sophomore. His 26 points were second on the team, and he and Johnson were the only two Wildcats to reach double digits in goals.

Max Wilmer split time almost evenly in goal last season with Will Burgen, who has since gradauted. The starting job figures to belong to Wilmer, who went 7-4-0 while posting a 2.66 goals-against average and .918 save percentage last season. Wilmer’s sparkling statistics shouldn’t come as a surprise, as he also excels in lacrosse (he scored 11 goals in 15 games in 2019) and as a distance runner.

Chisago Lakes’ Bantam A team finished last season at No. 12 in the state in one set of state rankings and should provide, at the very least, depth to the varsity lineup.

A revolving-door of teams have won Section 5A titles since the Wildcats’ tourney run in 2014 (Spring Lake Park, Princeton, Monticello and North Branch all have claimed section championships since). Monticello, however, has appeared at state three of the last four years and figures to be the favorite again.

Not to be overlooked (not this season, anyway) Chisago Lakes joins Pine City, North Branch and Northern Lakes among the other top section contenders.