Veteran group makes Tartan, No. 20 in our Class 1A preseason rankings, tough to overlook 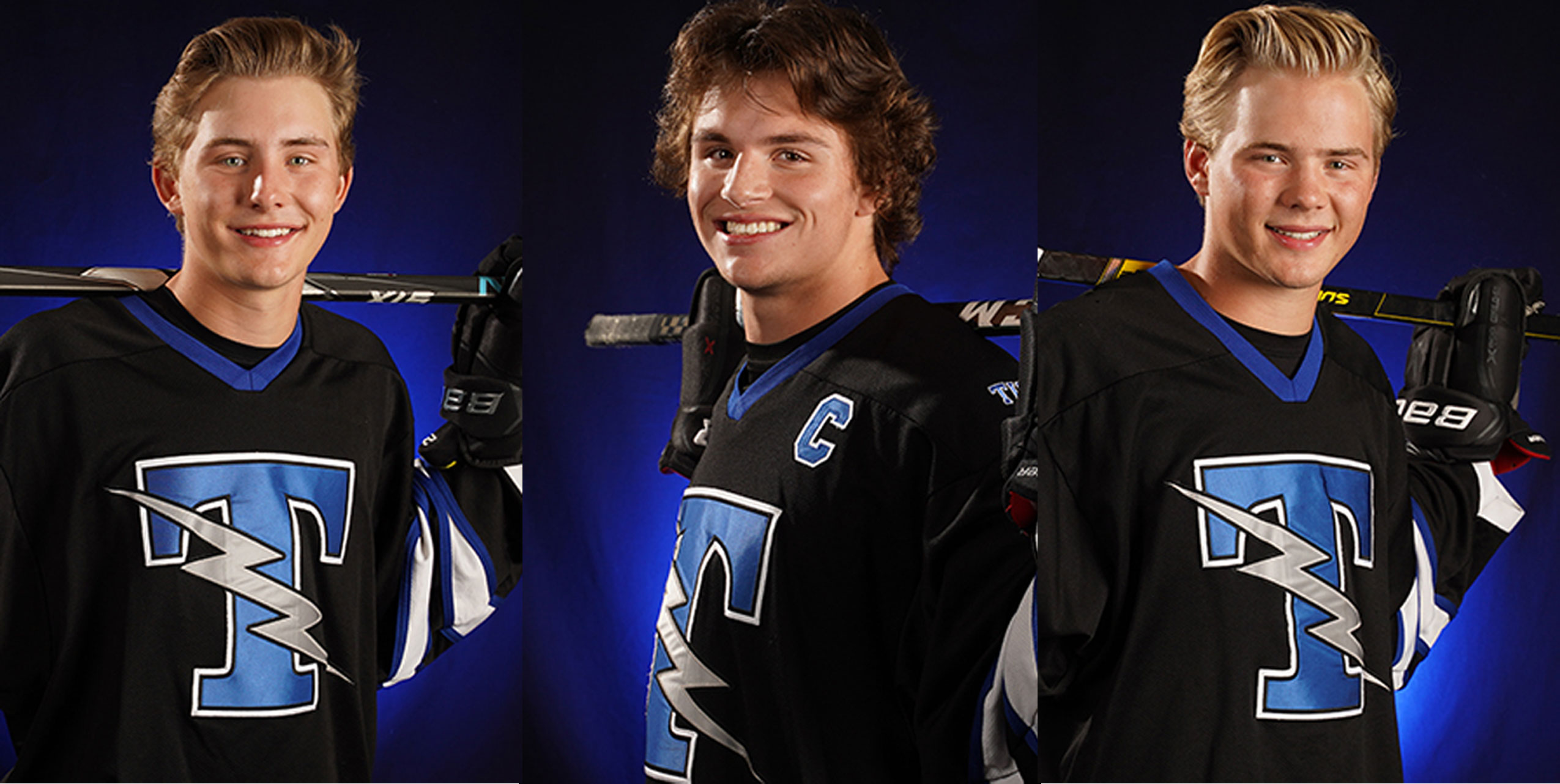 From left, Bo Strecker, Jake Schwinghammer and Easton Strecker are among the leaders of a Tartan team that comes in at No. 20 in our Class 1A preseason countdown. Photos by Breakdown Sports Media

Our Class 1A countdown takes an inside look at the top 20 small-school teams for the 2020-21 season. 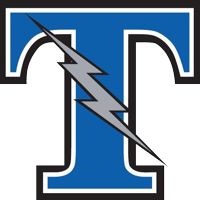 Strecker, Strecker & Schwinghammer. Sort of has a nice ring to it, doesn’t it? Sounds like a good name for high-powered law office. Or a fitting moniker for a classy accounting firm.

There’s no telling what the professional future holds for the Tartan trio of Bo Strecker, Easton Strecker and Jacob Schwinghammer. But for right now hockey is their chosen trade and, assuming the delayed 2020-21 season goes off as planned, the trio’s outlook is decidedly bright.

Bo Strecker, a senior forward, scored a team-best 14 goals and added 10 assists last season as the Titans went 15-12-0. Senior forward Easton Strecker (the Streckers are twins) scored four goals and had 16 assists — his 20 points were fourth-best on the team. Schwinghammer, a senior defenseman who is also a lacrosse and football star, notched three goals and five assists and is so valued for his leadership skills he was voted captain for the upcoming season by his teammates.

Add another capable forward to the mix in Luke Young, a senior who scored 12 goals last season, and returning goaltender Jack Cashin, a junior who went 10-7-0 while playing the bulk of the minutes, and you have the makings of a high-caliber Class 1A team.

The Titans, state big-school tournament qualifiers in 2004 and 2005, were bumped down from Class 2A to 1A before last season. Not much changed in the playoffs, however, as Tartan, used to clashing in the section semifinals with the likes of east metro big-school powers Hill-Murray, White Bear Lake and Stillwater, lost 2-0 to eventual state Class 1A champion Mahtomedi in the Section 4A semifinals.

Mahtomedi figures to be the section favorite again this season, with Gentry Academy and St. Paul Johnson as the most-discussed challengers to the Zephyrs. So where does that leave Tartan, which beat Mahtomedi 3-1 last season in its biggest regular season victory?

Well, the Titans graduated just seven seniors and lose just 29 of the 93 goals they scored last season, with forward Marshall Ahn (12 goals, 18 assists) representing the biggest loss. While Tartan’s youth program is short on numbers (it fields just two Bantam teams), the Titans, known for their work ethic and grit, have traditionally squeezed the most out of their talent. And the roster should be bolstered by at least a few of the standouts from Tartan's Bantam A team that finished at No. 3 in one set of youth hockey rankings.

In a section that saw No. 2 and 3 seeds St. Paul Johnson and Gentry Academy upended in the quarterfinals, it wouldn’t be a surprise to see the Titans make a lengthy playoff run reminiscent of their mid-2000s heydays.

With, of course, that sweet-sounding partnership of Strecker, Strecker & Schwinghammer leading the charge.