Kings of the Hill

Defending champion Hill-Murray, No. 2 in our too-early rankings, returns plenty of firepower 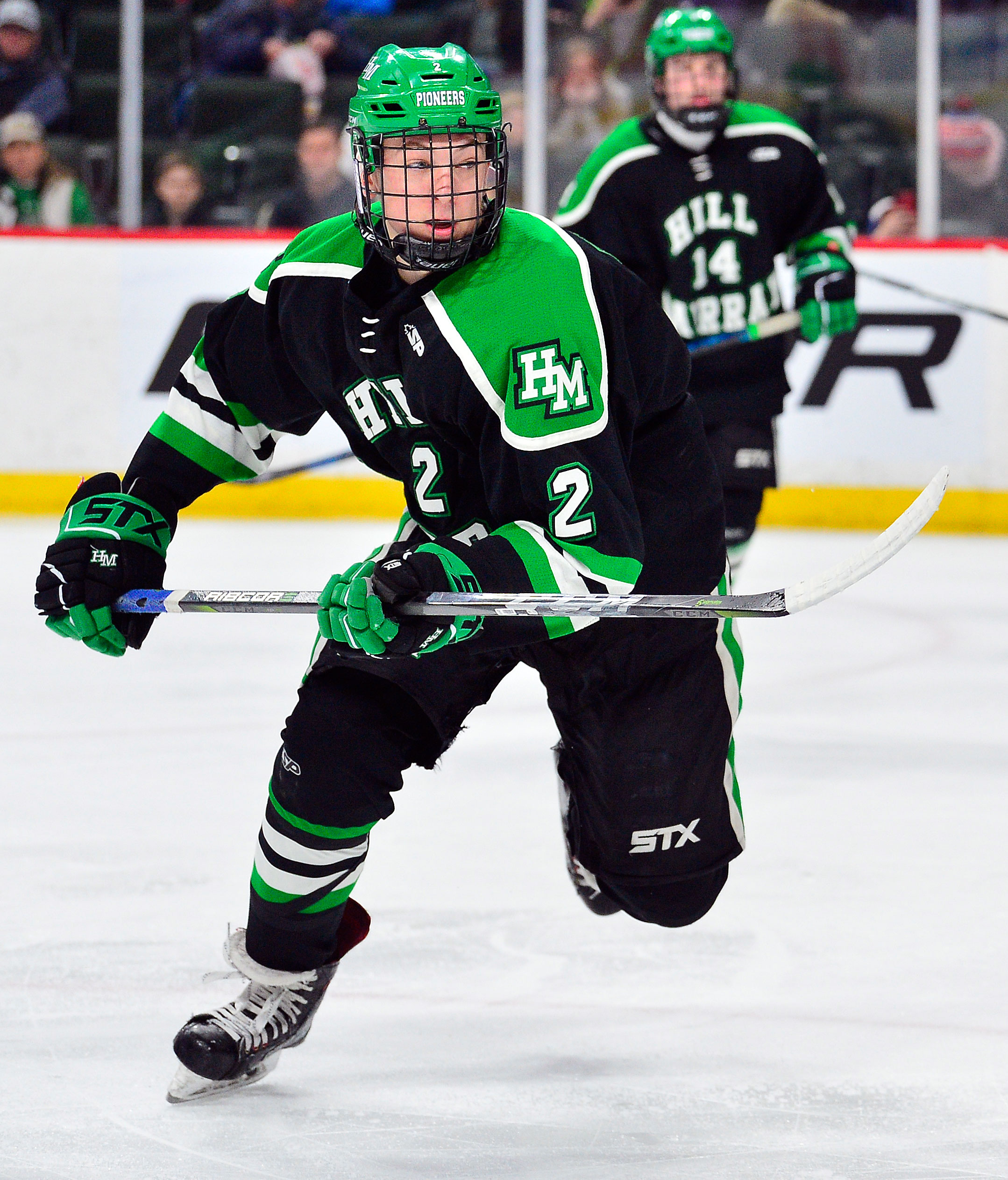 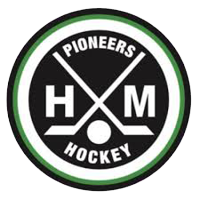 Raise your hand if you saw Hill-Murray’s 2020 state championship coming.

Come on, now. No fibbing. Unless you are Pioneers coach Bill Lechner, one of his players or maybe, just maybe, a crazed parent or fanatical alum, those hands better not be in the air.

Sure, we all knew Remington Keopple was an outstanding goalie. And Nick Pierre, No. 2 in our rankings of the state’s top sophomores, was oozing with potential.

But who would have guessed that Charlie Strobel would emerge as both a singularly focused (championship or bust) leader and deliver-in-the-clutch scorer? Or that Hill-Murray’s group of defensemen, led by juniors Joe Palodichuk and Matthew Fleischhacker, would stake its claim as the state’s best with a dominating three-game state tourney run?

It would be an insult to the Pioneers’ boatload of talent to say it took an aligning of the stars or surge in lunar gravity for them to win the program’s fourth championship. Luck? Sure, a fortuitous bounce here or there never hurts, but Hill-Murray was built to overcome bad luck as much as it was capitalize on good.

Speaking of bad fortune, Palodichuk, a Wisconsin commit and the Pioneers’ top returning scorer with 39 points, was deemed too sick to play in the state championship game against Eden Prairie. And the Pioneers still played near-perfect defense in their 4-1 victory over the Eagles.

So why not begin our too-early look at the Pioneers with their defensive unit, which returns not only Palodichuk and Fleischhacker, the team’s No. 2 returning scorer with 34 points (10 goals and 24 assists) but also sophomore Axel Begley (15 points). Two more sophomores Leo Gruba and Luke Hause, saw significant playing time and have the potential to emerge as major contributors.

Keopple, the best goalie in a state tourney that included red-hot Tommy Aitken of St. Thomas Academy and Frank Brimsek Award winner Hudson Hodges of Moorhead, is a huge loss.

But the Hill-Murray talent pipeline has been gushing with top-level prospects in recent years, including sophomore Nick Erickson from Apple Valley. The 6-foot-3 Erickson, who earned an invite to USA Hockey’s Select 15 Player Development Camp last summer, posted fantastic numbers (1.22 goals against average, .935 save percentage) last winter in a backup role and figures to be the Pioneers’ new starter.

Strobel’s four-goal state tournament performance helped land him a scholarship to play at Minnesota. He finished second on the Pioneers in scoring with 54 points and first in goals with 27, but his organization of team-bonding summer activities before the season and team, team, team mindset might have been just as crucial.

Pierre, the team’s top scorer with 59 points, has indicated he’ll play junior hockey in the USHL next season for the Sioux City Musketeers. The winger with blazing speed and a wicked shot will be sorely missed should he, indeed, depart early. But, again, the Hill-Murray program, after a couple of so-so seasons by its lofty standards before last year's championship breakthrough, has such an overflow of talent it should overcome the loss of Pierre.

A similar scenario played out last season when superb defenseman Brett Oberle, committed to Minnesota Duluth, skipped his senior season with the Pioneers to play for the Minnesota Magicians of the NAHL.

Replacement players will come from a talent-laden junior varsity squad that went 24-1 and features an assortment of offspring or relatives of former legendary players. Names such as Bonin, Sampair, Quinlan, Hurley and Luger, to name a few.