Wave after wave of youth talent suggests there's no denying No. 3 Maple Grove its first title 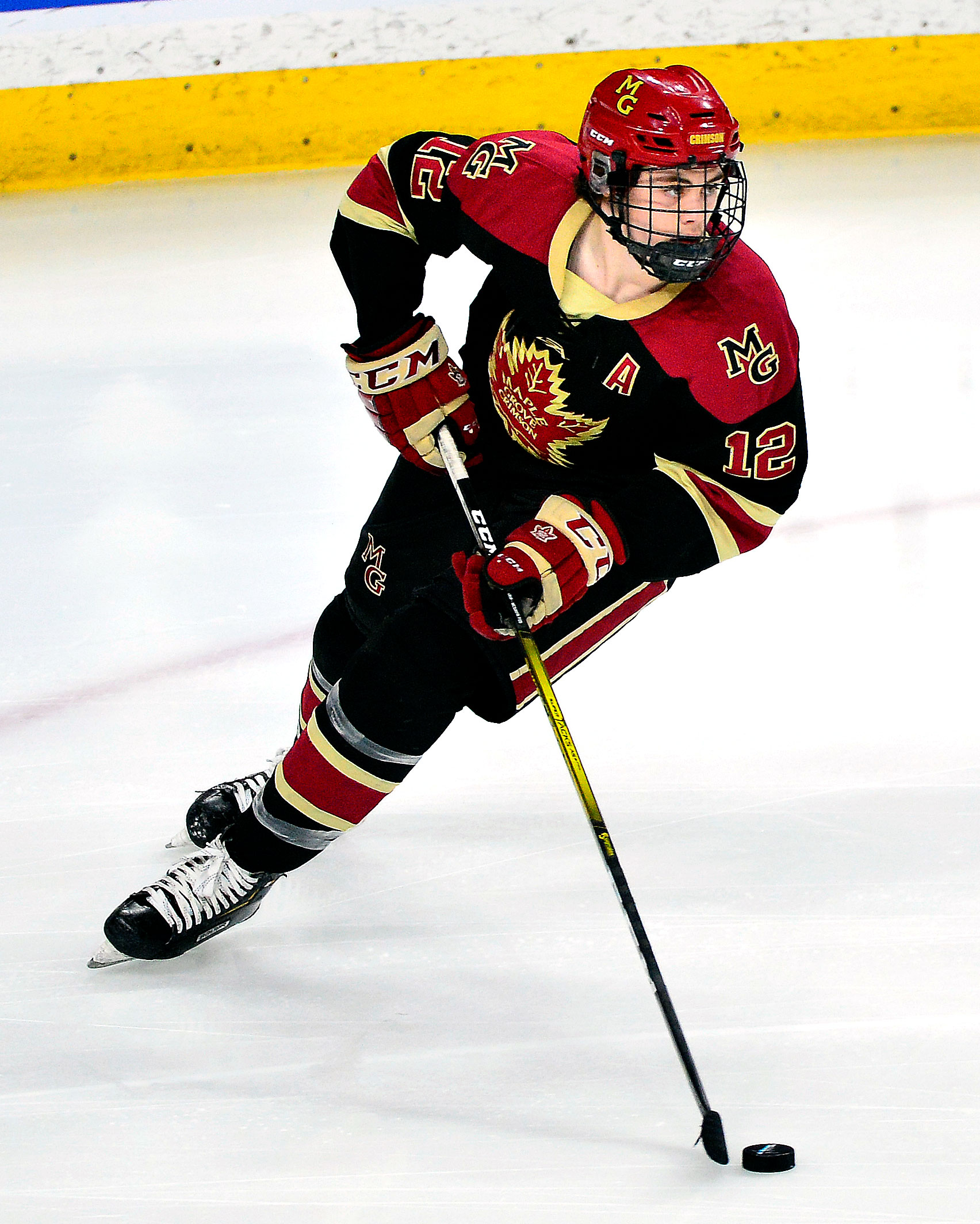 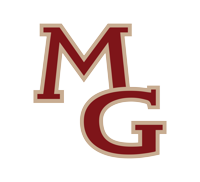 State youth hockey supremacy has ben passed from metro program to metro program like a radioactive potato in the last 10-plus years.

Eden Prairie had its run as a Bantam mini-dynasty with state titles in in 2007 and 2008. Edina snatched the torch with back-to-back wins at the top Bantam level in 2012 and 2013. Minnetonka took its turn as the state’s Bantam AA bully with titles in 2015 and 2016.

These days the state’s youth hockey kingdom is ruled by Osseo-Maple Grove, which won Bantam AA titles in 2018 and 2019 and qualified for this year’s state tournament (cancelled because of the coronavirus) as the No. 1- or 2-ranked team, depending on the media outlet.

So what does all of that Bantam history have to do with too-early high school rankings for the 2020-21 season, you ask? Well, the first three of our examples of recent sustained Bantam success has translated into high school championships.

Eden Prairie’s dominant Bantam bunch won state titles in 2009 and 20011. Edina earned back-to-titles in 2013 and 2014. And Minnetonka, with many of its fuzzy cheeked Bantams now sporting well-groomed facial hair, won its first high school championship in 2018.

All of which would indicate Maple Grove, which overwhelms Osseo as recipient of almost all that youth talent at the high school level, is a lock to win the 2021 title.

Or so it would seem.

In the last few years significant parts of the Crimson machine have been stripped off and shipped to USA Hockey’s National Team Development Program, top-level junior league teams and elsewhere. Injuries have taken their toll, too.

Still, we believe Maple Grove, a three-time state tourney qualifier that has never won a quarterfinal, reaches a new level in 2020-21. This, after all, is a team that has a bona fide superstar forward in Kyle Kukkonen, one of the state’s most dynamic defensemen in Henry Nelson and a battle-tested goaltender in Jack Wieneke.

And the Crimson’s ridiculous depth — a stunning 16 players who scored seven or more points return — offers a smorgasbord of potential lineup combinations. None of which takes into account an influx of talent from the top-ranked Bantam squad.

Kukkonen, committed to play at Michigan Tech, is the centerpiece of the offense. He was dominant in the Upper Midwest High School Elite League last fall, then equally brilliant during the start of the high school season. He scored six goals and added 12 assists in just seven games before breaking his leg in December and missing the rest of the season.

(Note: For these rankings we are assuming all of the state’s top players will be returning to their high school teams unless they have already indicated otherwise).

Nelson, headed to Notre Dame, scored 11 goals and added 25 assists last season as Maple Grove’s top scorer. He ranks among the state’s top handful of returning defenseman and, like Kukkonen, will be up for consideration for the Mr. Hockey Award.

Wieneke posted a 2.40 goals against average and .921 save percentage while sharing time with senior Parker Slotsve last season.