No. 4 Benilde-St. Margaret's has talent, fortitude to rebound from excruciating section championship loss 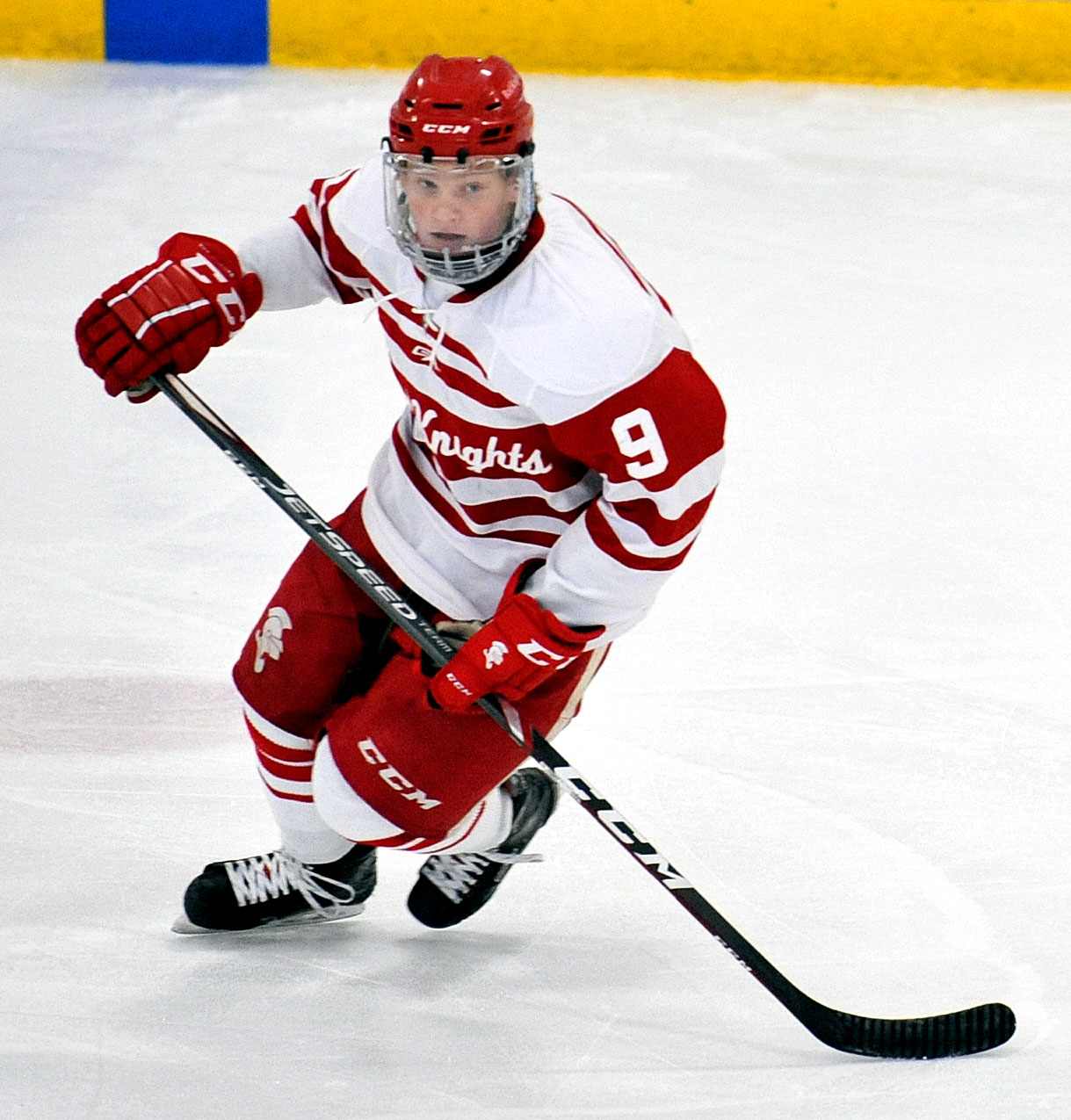 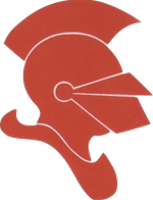 There are seasons when a team is dealt heartbreaking adversity, only to win a championship via an individual performance for the ages (see: Benilde-St. Margaret’s, Jack Jablonski and Grant Besse, 2012).

There are seasons when a team reaches a section championship game, only to lose in the most outrageously dramatic and excruciating way possible (see: Benilde-St. Margaret’s versus Blake, Gavin Best penalty shot goal in overtime, 2020).

It’s hard to know for sure if the Red Knights are on the plus or minus side of fate’s ledger, but we are certain they’ve stockpiled enough talent to, at the very least, stay relevant. Of course, by putting Benilde-St. Margaret’s at No. 4 in our too-early rankings, we believe this could very well be the season the Red Knights end their eight-year tourney drought.

Great goaltending isn’t a bad asset to build a team around, and junior Carson Limesand will certainly be in discussion for the 2021 Frank Brimsek Award that goes to the state’s best senior goalie. Limesand posted a 2.11 goals against average and .917 save percentage last season while winning 15 starts. When Limesand needs a breather, he’s got two capable backups in juniors Jack Olson and Charlie Frattalone, each of whom were the goalie of record in a couple of games last season.

The Red Knights’ defense takes a big hit with the loss of senior Nate Schweitzer, a projected NHL draft pick who has committed to Colorado College. Schweitzer was second in scoring for BSM last season with 32 points, including a team-leading 26 assists.

There are plenty of experienced defensemen ready to step up their roles, however, starting with junior James Callahan (21 points) and including a trio of sophomores led by Colorado College commit Tristan Sarsland (13 points) and Brady Yakesh (12 points despite missing 12 games). Ben Thompson also saw significant action.

Forwards Cooper Gay, who shared the team goal-scoring lead with 18 and Blake Mesenburg (13 goals, 15 assists) were catalysts on offense and will be difficult to replace. Seniors Charlie Warnert and Charlie Bischel, each of whom scored eight goals, also played key roles.

Adam Marshall, No. 7 in our rankings of the state’s top sophomores, headlines the group of returning forwards. He scored 18 goals and added 11 assists last season, with 16 of 29 points coming in the final 11 games of the season.