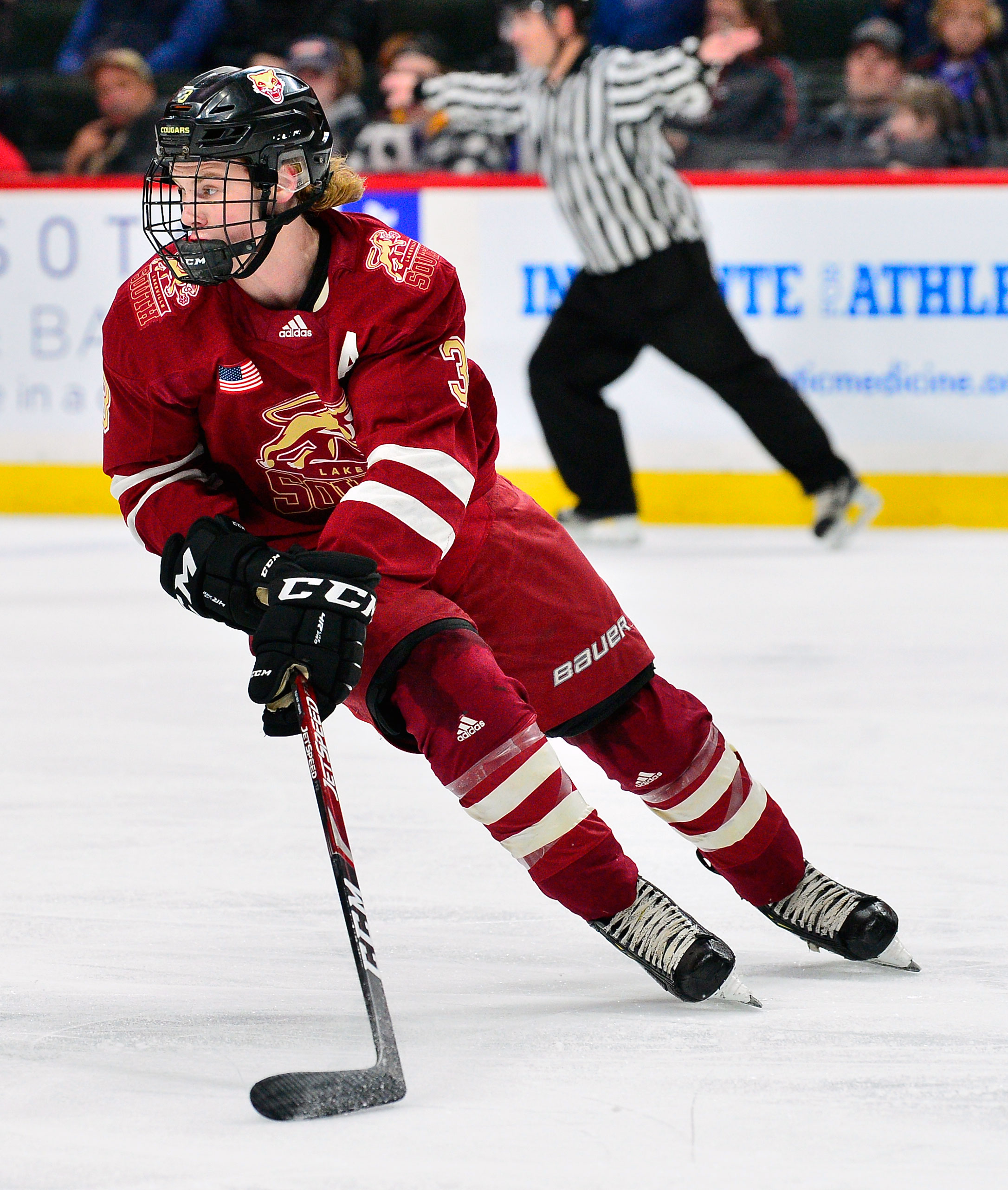 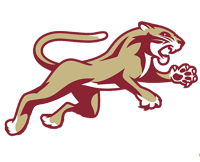 The vagaries of player movement in the south metro make for immense and sudden shifts in power.

Sometimes, through some combination of open enrollment, transfers and a good ol’ abundance of homegrown stars, Lakeville North can lay claim to an abundance of top talent. Sometimes Lakeville South seemingly has stockpiled all the best players.

While most years the talent seems to be pretty evenly dispersed, there are times when one side in one of high school hockey’s most heated rivalries — think Hatfields and McCoys on ice — gains a significant foothold.

Times like 2015 when Lakeville North won the state championship to complete an undefeated season. Times like 2012 when Justin Kloos-led Lakeville South beat Duluth East 3-2 in a state quarterfinal in one of the biggest upsets in tourney history.

The Cougars return both their goaltenders, their top two defensemen and eight of their top 10 scorers from last season’s state tournament squad. And that’s not all. Several players from one of the state’s best Bantam AA squads are also likely to elbow their way into the varsity lineup next season, meaning expectations for the Cougars are at an all-time high.

The rest of the lineup is intact, starting with junior goaltender Cody Ticen, who posted some of the state’s best statistics (1.90 goals against average, .921 save percentage) while playing against a parade of top-ten teams. He’ll be a top candidate for the Frank Brimsek Award that goes to the state’s top senior goaltender.

Defenseman John Novak could provide immediate star power from Lakeville South’s Bantam AA team that reached the state tournament and was No. 5 in one season-ending set of rankings.