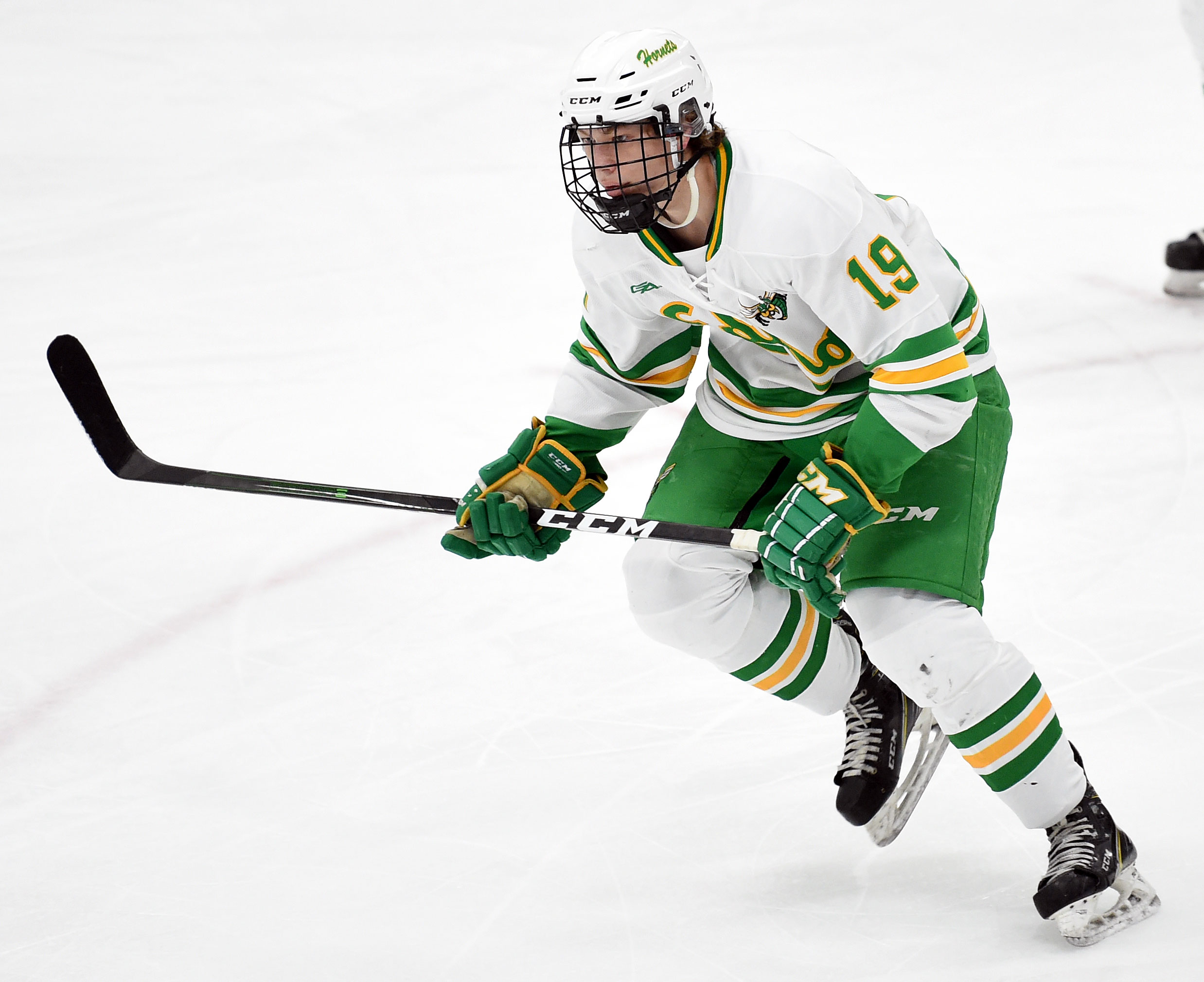 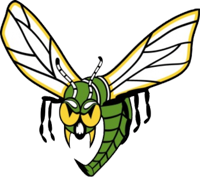 Winning seasons, state tournament appearances and championship celebrations have become such frequent occurrences in Edina they are as much a part of the affluent Minneapolis suburb’s culture as driving Beamers and eating cake.

Edina hasn’t had a losing season since 1958-59, retired legendary coach Willard Ikola’s first season running the program. That remarkable non-losing run — the longest in the state — appeared to be in jeopardy at times last season when the Hornets started 1-3-0 and were 7-6-1 in mid-January.

A much more Edina-like 7-3-2 run to close the season — including a 5-4 overtime victory against Lake Conference rival Wayzata in the Section 6AA quarterfinals — restored order and sets the Hornets up for what should be a much more successful 2020-21 season.

Of the 10 departing seniors, only forwards Emmet Wurst (8 goals, 5 assists) and Mark Overman (6 goals, 10 assists) scored more than five goals. The biggest loss is defenseman Jake Boltmann, a varsity regular since he was a freshman who provided impeccable leadership. Boltmann, a University of Minnesota commit and Mr. Hockey Award finalist, scored five goals and added nine assists while playing every other shift.

Junior Minnesota commit Nick Williams (18 points) and sophomore Wyatt Wurst (6 points) will lead a defensive corps playing in front of one of the state’s top junior goaltenders in Louden Hogg.

A three-year starter who was brilliant in backstopping the Hornets to the 2019 championship, Hogg (2.06 goals against average and .922 save percentage last season) will be on the short list of candidates for the Frank Brimsek Award given to the state’s top senior goaltender.

The offense should be in capable hands with top scorer Jackson Borst, a junior who led the team with 14 goals and 21 points, and freshman phenom Jimmy Clark (12 goals, 7 assists). Clark, No. 1 in our rankings of 2023 graduates, missed several games to a midseason shoulder injury but his hat trick against the Trojans in the section playoffs — including the OT winner — was a sight to behold and glimpse into the Hornets’ future.