No. 8 Roseau, led by sophomore Max Strand, has the ingredients to satisfy town's championship craving 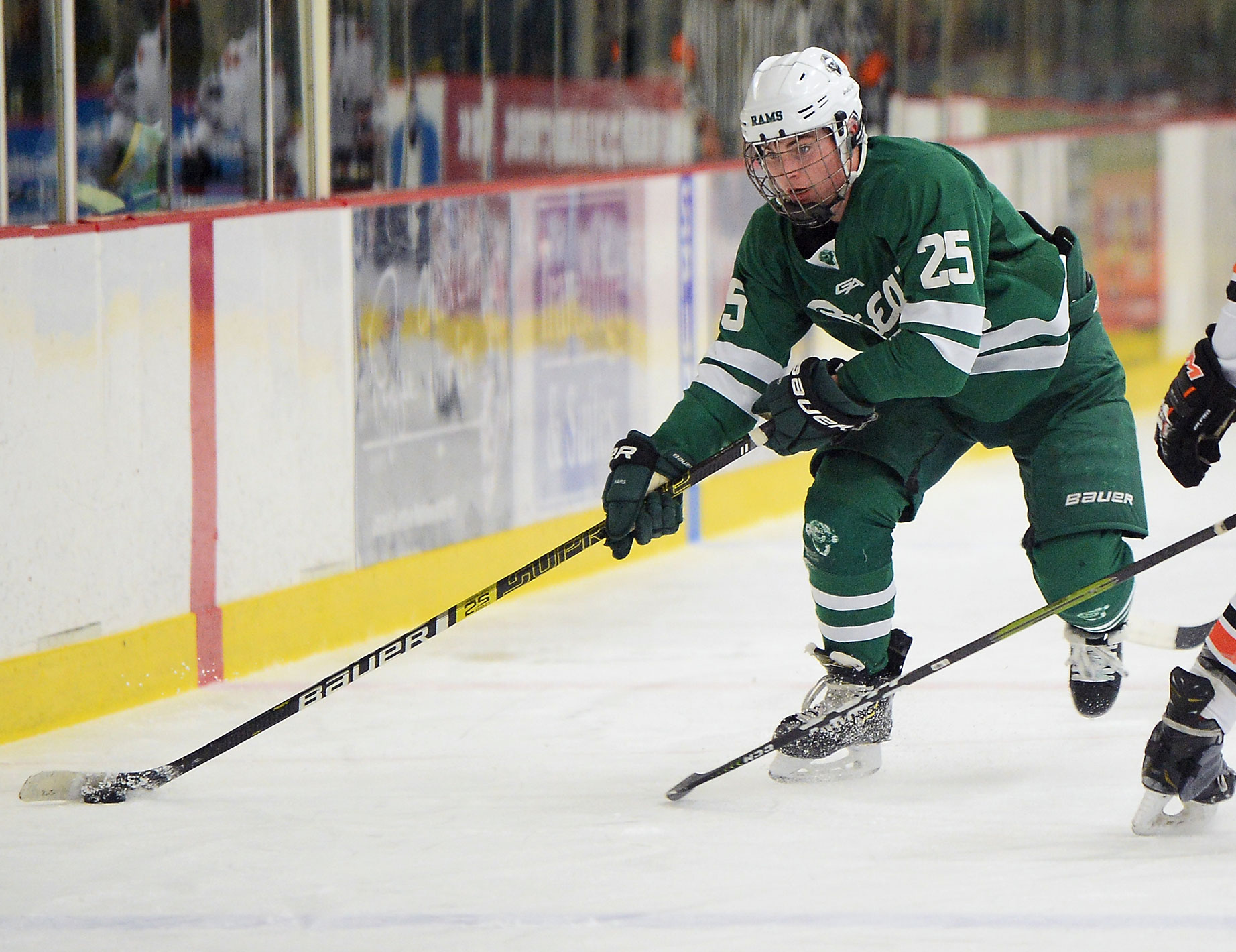 It seems unrealistic to expect a town of 2,600 residents and high school with 337 students to produce the best schoolboy hockey team in puck-crazed state.

Such is life in Roseau, the fabled Canadian border town where toddlers skate before they can walk, indoor ice sheets are as abundant as trophy bucks in the surrounding fields and forests and success is measured in state championships (seven and counting) above all else.

The Rams’ most recent championship (they opt up to compete with Class 2A schools in the playoffs) came in 2007, and they haven’t reached the tourney since 2014 (a record 34th appearance). It’s safe to say the town’s residents are itching for a 2021 spring trip to St. Paul.

With a dozen or so sophomores and juniors playing key roles on a team that came this close to reaching the tournament last season, Roseau, led by superstar forward Max Strand, just might have its best team in more than a decade next season.

Roseau loses just six seniors and 25 of its 113 goals from last season, with Hanson O’Leary accounting for 12 of them.

Rams teams with championship aspirations almost always have a Byfuglien in the lineup (who are we kidding, it seems like every Roseau team has a Byfuglien on the roster) and the 2020-21 squad will be no exception. Sophomore defenseman Thor Buyfuglien, a slick skater and puck mover, scored four goals and tacked on 19 assists (12 of them coming on the power play) last season.

All three of the Rams’ goaltenders from last season return, led by junior Andrew Tutttle, who got most of the starts and was impressive while compiling a 16-8-1 record.