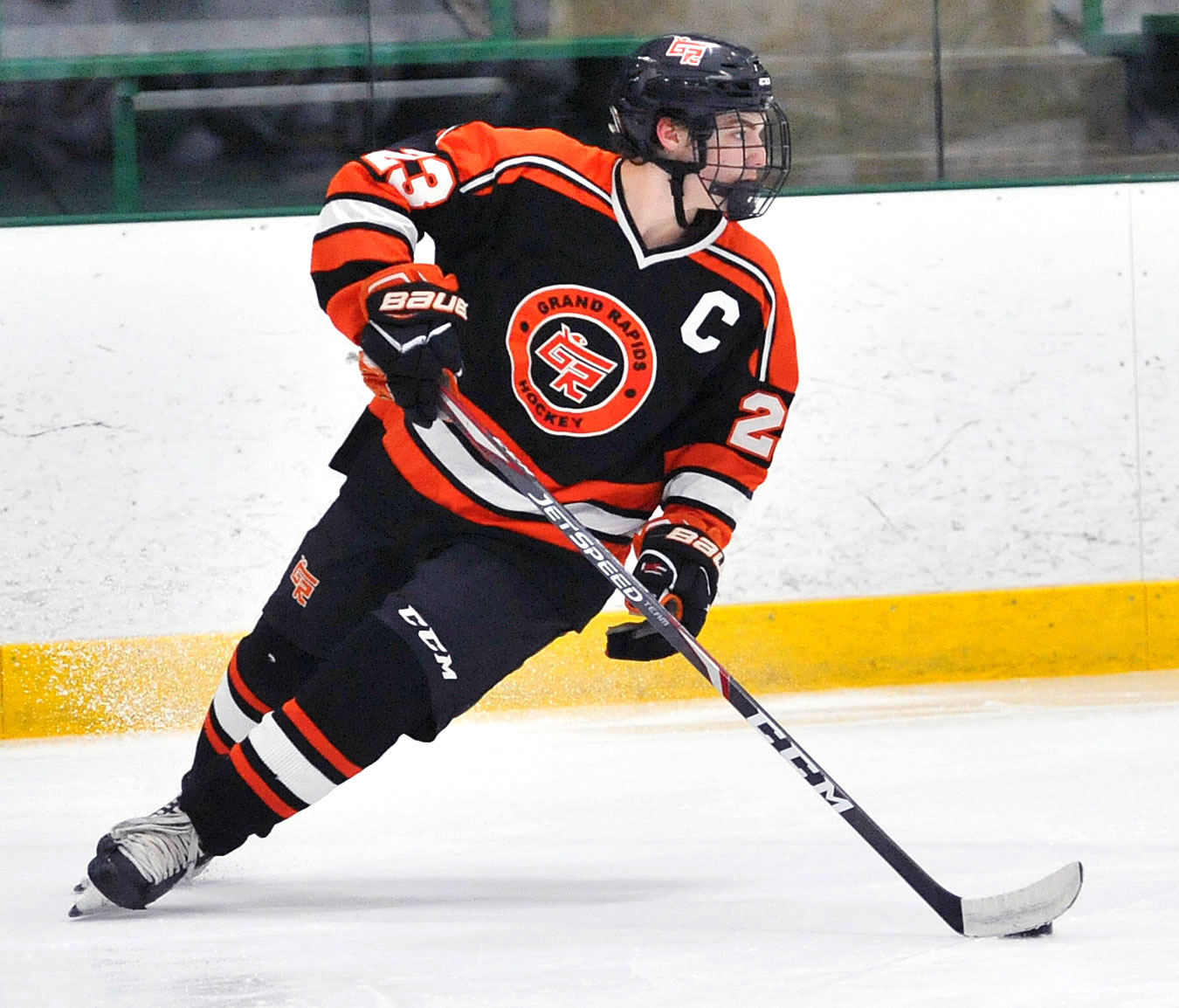 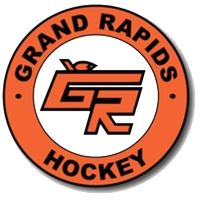 All hail the “Halloween Machine.” One of the state’s most lasting and colorful nicknames fits like a freshly baked skate on one of the state’s historically great programs — a program that has won four state titles among its 16 tourney appearances, the most recent championship coming in 2017.

The orange and black-clad Thunderhawks were, indeed, machinelike starting back in the 1970s when they were nicknamed the Indians, dominated the then all-powerful Iron Range Conference, won back-to-back titles in 1975 and 1976 and tacked on two runner-up and two third-place finishes in the decade.

Dominance has been more fleeting since those glory years, but every so often Grand Rapids resurfaces with a large group of uber talented, highly driven players capable of beating any team in the state. This is one of those times.

Leading the assembly line of 14 sophomores and juniors who scored at least one point last season is junior defenseman Jack Peart, a St. Cloud State commit who draws rave reviews from opposing coaches and NHL scouts. Peart, who had team highs of 13 goals and 31 points last season, is undoubtedly one of the top two or three returning defensemen in the state and is on the short list of too-early Mr. Hockey Award frontrunners.

Junior Bradeden Holcomb is the top-scoring returning forward with 29 points, including eight goals. Super sophomore Joey DelGreco managed to score 19 points despite missing six games and junior Hunter Bishoff was second on the team in goals with 10.

With the defense and forward groups mostly set, the great unknown lies in goal. Senior Carter Clafton was brilliant last season while posting a 1.58 goals against average and .935 save percentage, some of the best numbers in the state. Clafton’s backup, Jacob Ahcan, only played a couple of periods and he, too, is a senior. That leaves junior Carter Brewster as the lone returning goaltender.

Among the other departing seniors — eight in all — Maccrea Murphy was the top scorer with nine goals and 27 points (third best on the team in both categories). Cooper Brodzinski (4 goals, 6 assists) was the only other player to reach double digits in points.