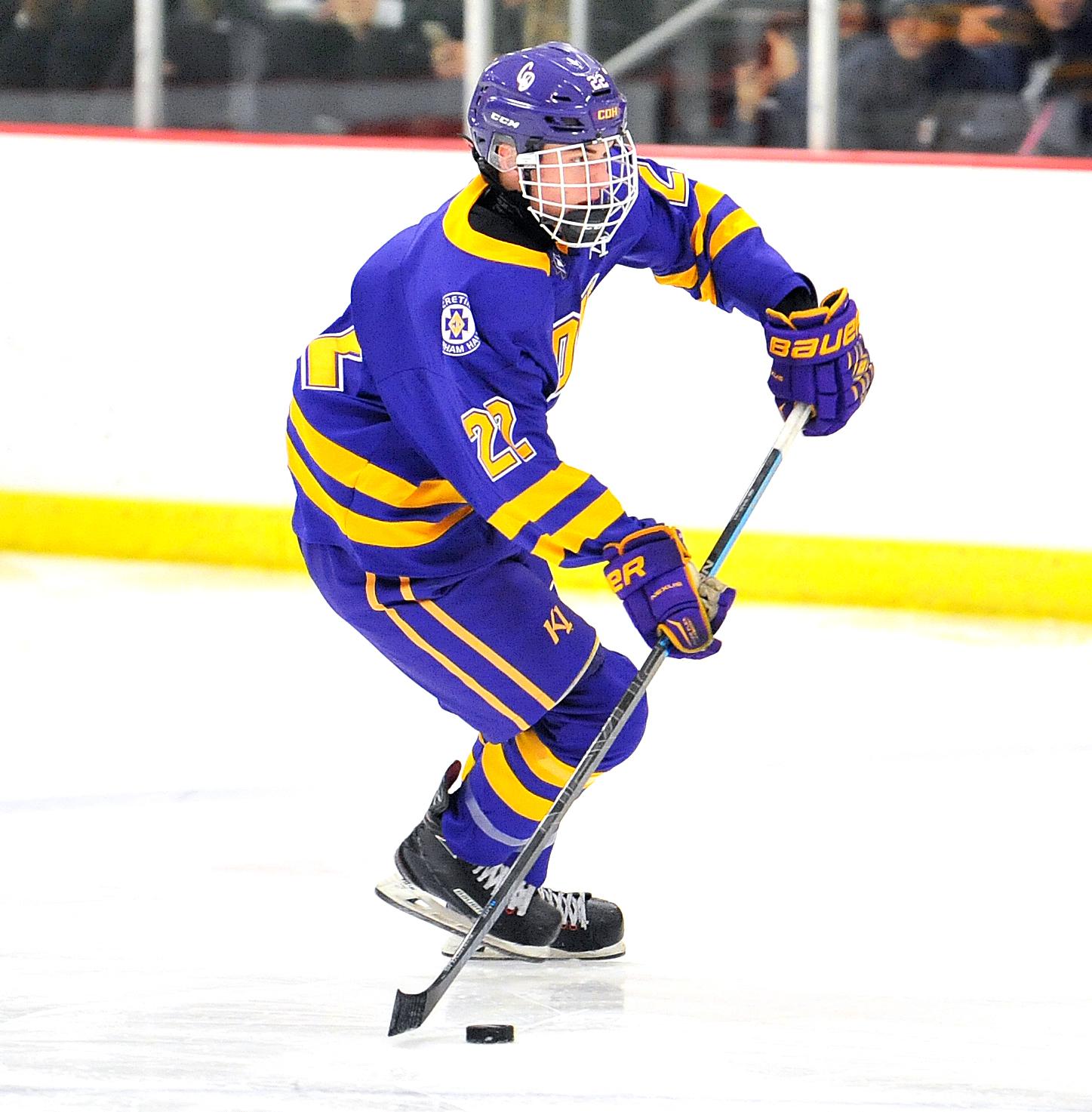 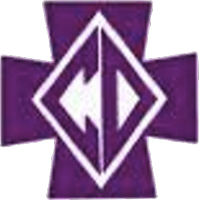 Matthew Gleason concluded his 107-game varsity career this spring with 123 goals and 225 points, placing him alongside legends such as Scott Lecy of Rochester John Marshall and Tom Vannelli of St. Paul Academy on the state’s list of all-time 200-point-plus scorers.

A dominant varsity player since he first tugged on a Raiders jersey as a freshman, it’s no surprise that Gleason is something of an old soul. As a de facto member of the Raiders’ coaching staff last season, Gleason, a Colorado College commit, would not only help draw up plays, but he would then step on the ice and execute them. His incredible work ethic and non-stop hustle set the standard for which his teammates, most of whom were sophomores and freshmen, must now try to match.

Gleason’s departure, of course, leaves a Grand Canyon-sized crater in Cretin-Derham Hall’s lineup. Replacing Gleason’s leadership, not to mention his 36 goals and 42 assists, will be an immediate challenge. Senior Jack Nei, a 25-goal scorer, is another meaningful departure. And seniors Preston Thelemann (18 points) and Chris Walsh (9 points) were leaders of what will be a significantly depleted defensive unit.

Worth noting, however, is that Cretin-Derham Hall returns 75 of its 145 goals from last season. Contrary to popular belief, the 20-win Raiders weren't an All-Gleason, All-The-Time operation.

Twelve players return who scored six or more points, and just two of them were juniors. Leading the kiddie corps is Drew Fisher, a sophomore who pumped in 19 goals and finished with 45 points, third most on the team. Sophomore Jake Sondreal and freshman Jake Fisher each scored 11 goals and Chuck Altier — one of just two juniors who saw significant playing time — had seven.

The youth movement extends all the way to goaltending, where sophomore Marko Belak was impressive while posting 20 victories and a 2.20 goals against average.