Loss of star goaltender and most of defensive corps makes No. 14 St. Thomas Academy tough team to handicap 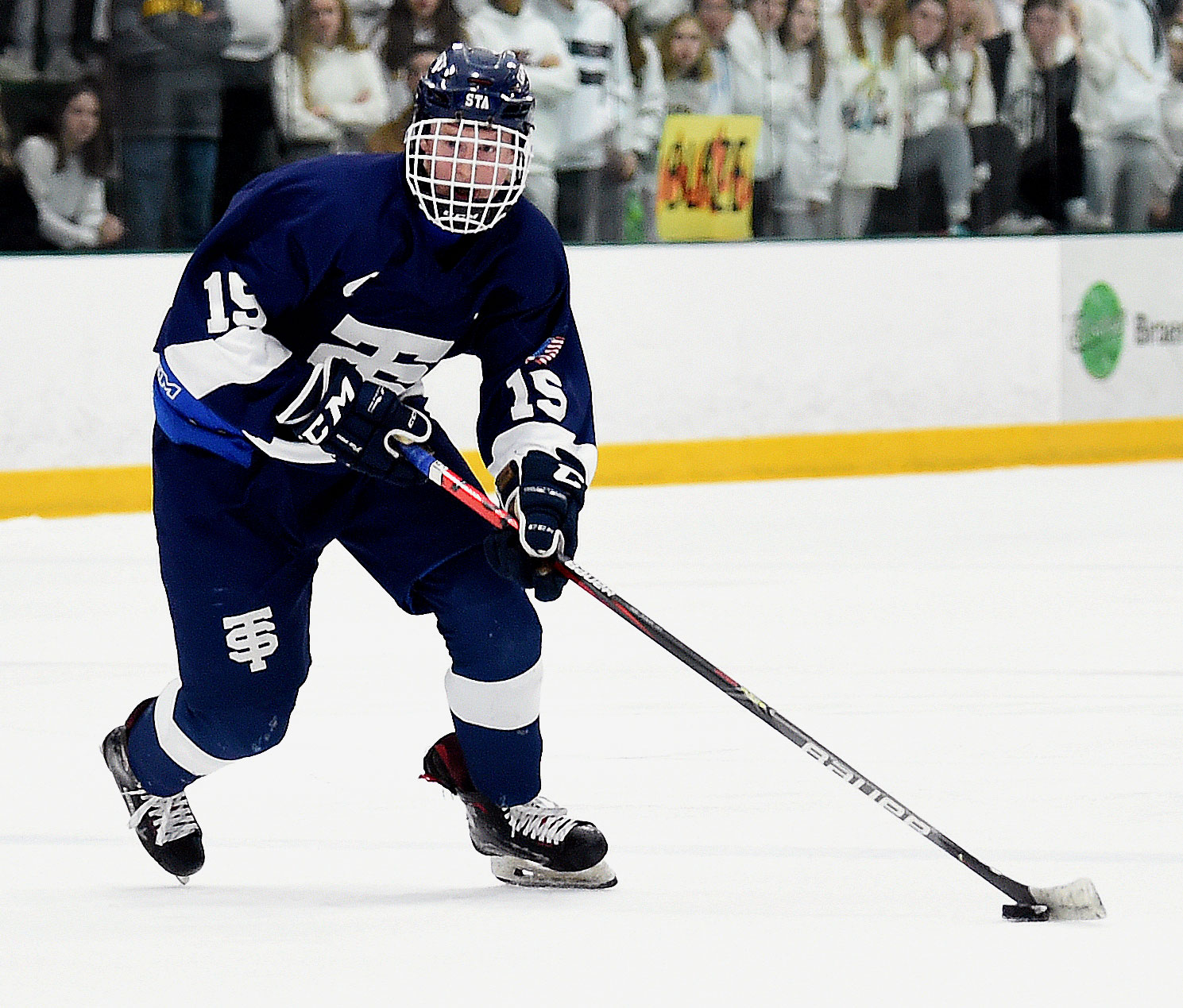 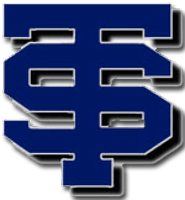 A disheartening 5-1 home loss to Hastings in early January dropped the Cadets to 5-7-2 last season. This was rock bottom, a time for introspection.

A players meeting was held. A commitment to defense was forged. And Tommy Aitken emerged from seemingly thin air as one of the state’s best goaltenders.

How a collection of all-stars from around the metro — and the country, even — went from unranked afterthought to a section championship as a No. 5 seed to a stunning state tournament quarterfinal victory over No. 1-ranked and top-seeded Andover was a captivating tale.

With 11 departing seniors — Aitken and six defensemen among them — it will be equally fascinating to see how the 2020-21 chapter unfolds for St. Thomas Academy.

Perhaps the biggest question of all involves who the Summer Santa might deliver to the Cadets’ locker room. Aitken, who arrived from Massachusetts by way of Omaha, and senior defenseman Noah Rauschenberger, out of Illinois, were one-and-done as Cadets. Are more veteran out-of-state impact players in the pipeline?

And, as a private school with no designated feeder system, it’s impossible to know which top Bantams might be arriving this summer. Certainly last year’s remarkable turnaround and state tournament upset keeps the spotlight on a program that has appeared in five of the last six big-school state tourneys.