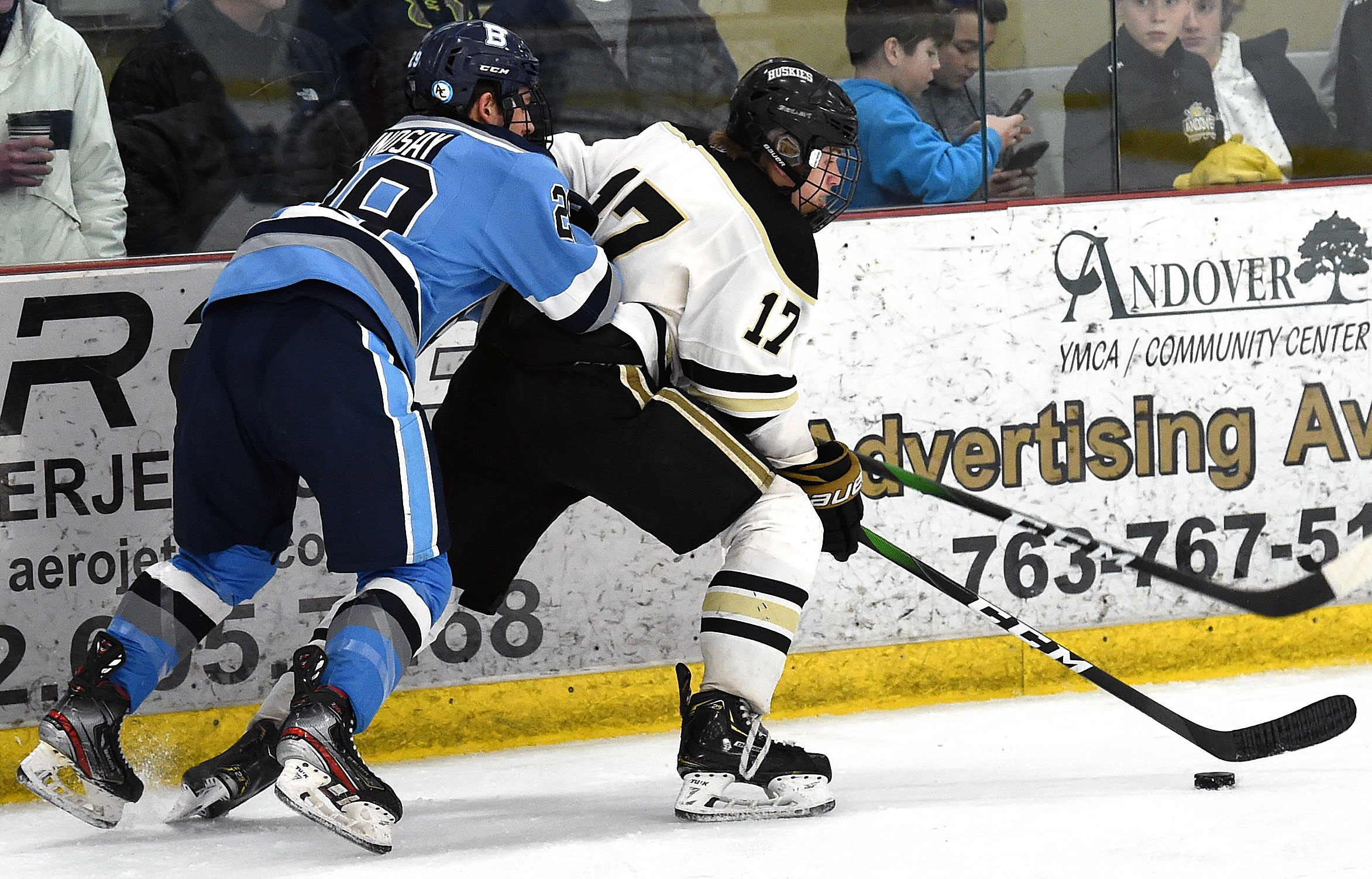 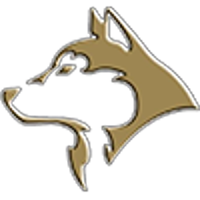 The numbers are staggering.

Last season the Huskies scored 174 goals— third most in the state. They allowed 38 goals — easily the state’s fewest. Andover’s 1,398 shots on goal were second most statewide, and the Huskies tied for third in power-play goals with 34.

We could go on and on, but you get the idea. Andover was good — really, really good — last season.

Of course, this is a too-early look at next season, so one of the most important numbers we consider when assessing the Huskies is departing seniors. That one is staggering, too: 15.

And of those 15 seniors, almost all of them played key roles for an Andover team we ranked No. 1 in Class 2A for most of the season and reached the state tournament for the first time, winning the consolation championship.

Projected early-round NHL draft pick Wyatt Kaiser scored 43 points, was a Mr. Hockey finalist and winner of the Reed Larson Award that goes to the state’s top senior defenseman. Hunter Jones was the team's top scorer with 53 points, just ahead of fellow standout forwards Luke Kron and Gunnar Thoreson with 45 points each. Mitchell Wolfe was another standout defenseman with offensive punch (13 goals, 40 points). Forwards Nate Bauer and Harrison VanderMey were top scorers with 19 and 17 goals, respectively. And Wes Swenson was steady while splitting time in goal.

All of those departures leaves the Huskies’ locker room mostly as a wasteland of empty stalls and discarded tape balls. However, there are some important pieces with which to build, starting with top goal scorer Garrett Schifsky, a junior who amassed 22 last season. Defenseman Weston Knox, a sophomore picked for USA Hockey’s Select 15 National Camp last summer, will join junior Mason Cotter (10 assists) as pillars on defense. And junior goaltender Will Larson posted some of the state’s best statistics (1.14 goals against average, .922 save percentage).

Andover’s rebuild will also rely heavily on more than a few key components from a Bantam AA team that qualified for the state tournament. Luckily for the Huskies, there appear to be at least a couple ready-made stars-in-waiting in freshmen forwards Gavyn Thoreson, Gunnar’s brother, and Cooper Conway.