Hard-hitting Jake Ratzlaff and speedy Luke Levandowski are superb talents for No. 17 Rosemount 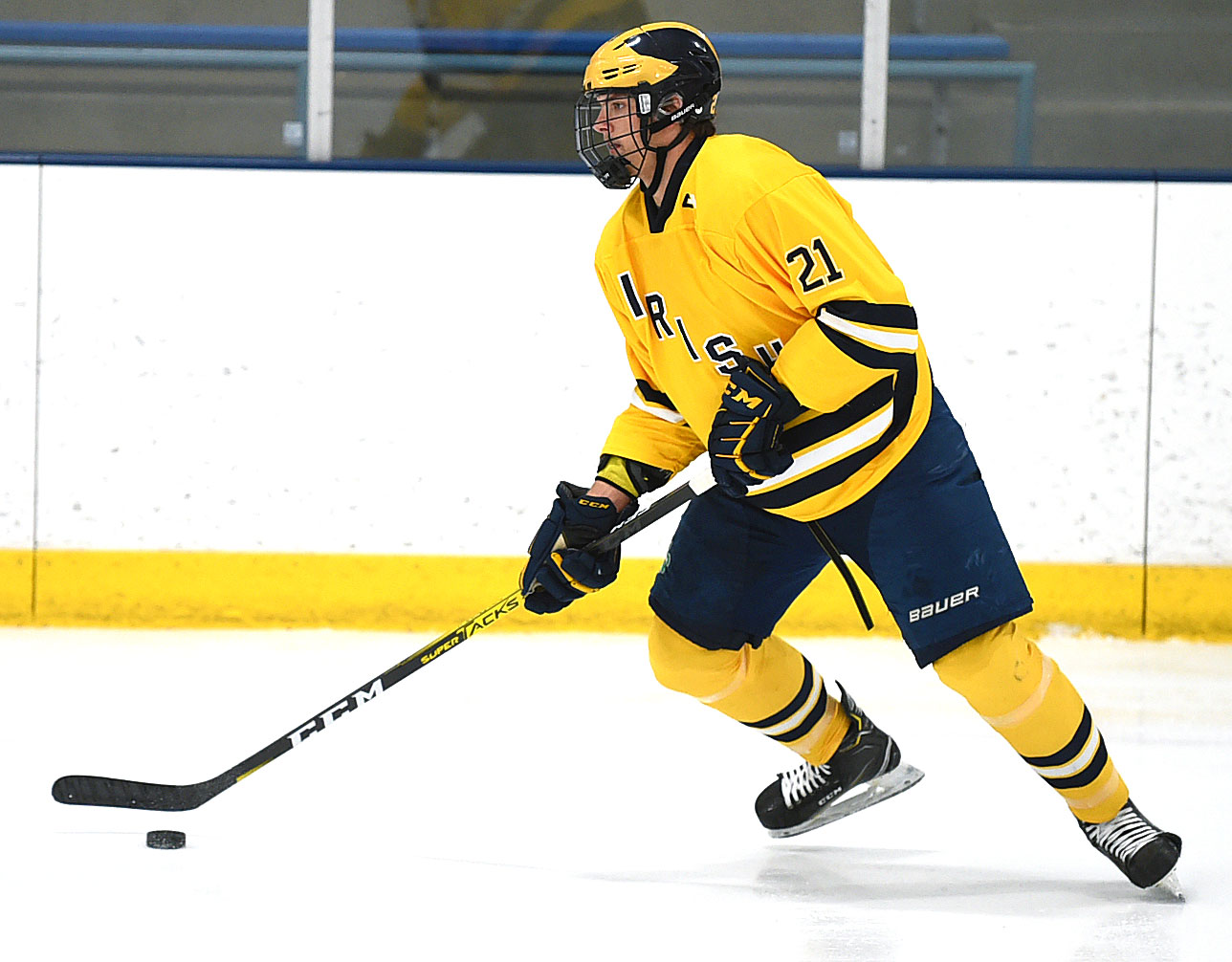 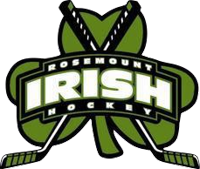 Rocket-fueled forward Luke Levandowski is a bona fide Mr. Hockey Award candidate, hulking defenseman Jake Ratzlaff has the size and shot of an NHLer and super-pest Broten Sabo is an early frontrunner for trash talker of the year.

How all of that translates into the 2020-21 season for Rosemount is the great unknown. The Irish have the makings of a section championship contender. On the flip side, because of heavy losses to graduation and a key early departure, they could be headed for a significant decline and another early playoff exit.

We’re betting on another solid season from the Irish and, perhaps, an extended playoff run. Our optimism rests mostly on the shoulders of Levandowski (committed to Wisconsin) and Ratzlaff (committed to Minnesota), juniors who are top-ten talents in the state in their age group.

Levandowski scored 28 goals and finished with 51 points (both team highs) last season as he routinely terrorized opposing defensemen with his speed and relentless worth ethic. He joins Blake’s Joe Miller on the short list of forwards who will be locks to earn Mr. Hockey finalist status next season.

Ratzlaff, a football star drawing interest from several top Division I programs, is a 6-foot-3, 220-pound block of granite who scored seven goals and added nine assists last season. With the departure of seniors Mason Campbell (21 points), Garrett Horsager (16 points) and Mason Wheeler (13 points), Ratzlaff is the last of the Irish’s Big Four corps of defensemen.

Freshman forward Charlie Stramel, who scored six goals and added 15 assists last season to finish fifth on the team in scoring with 21 points, has accepted an offer to play for USA Hockey’s National Team Development Program next season.