Grandpa and the kid 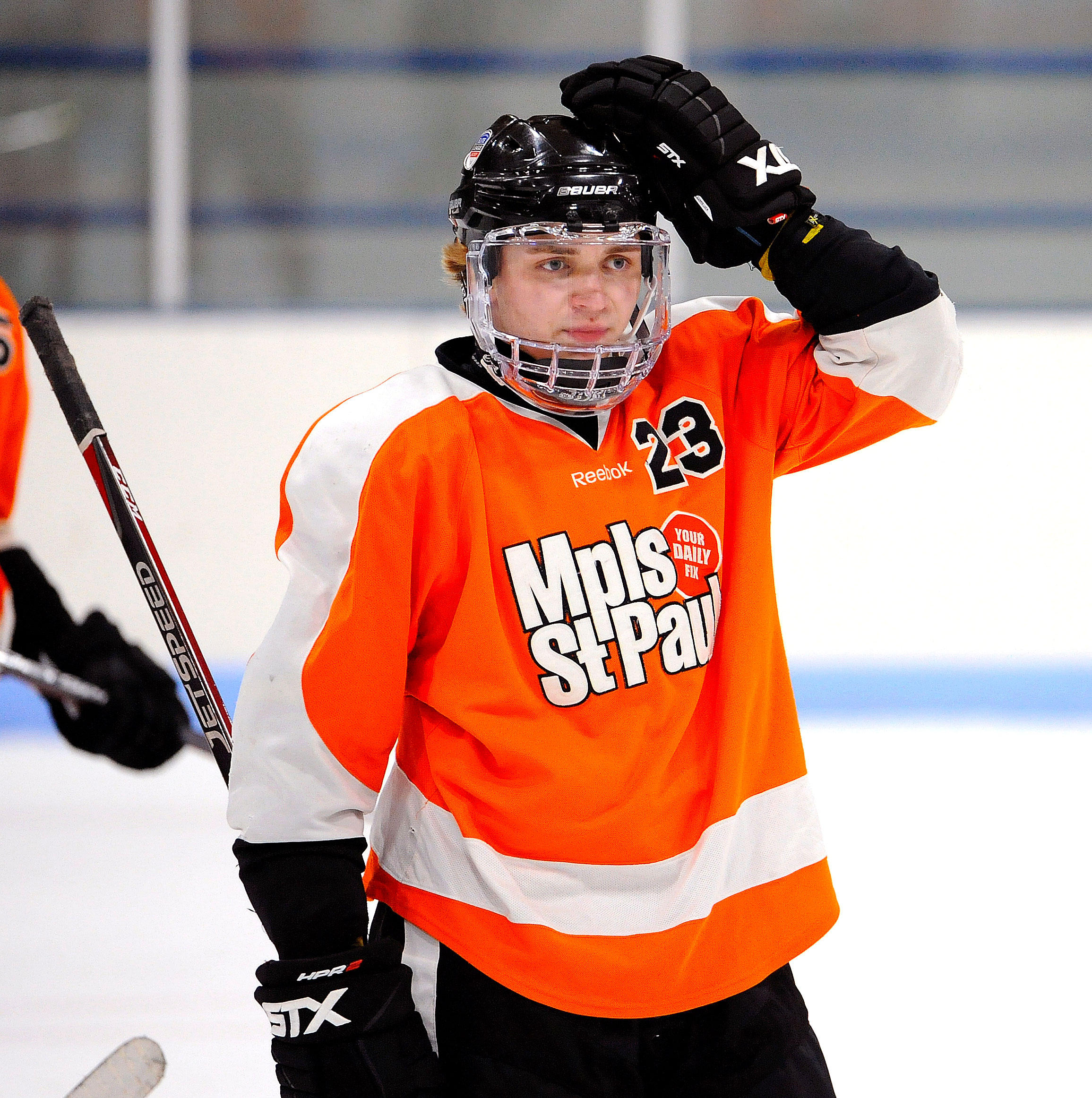 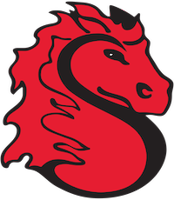 Noah Tussey hasn’t been a mainstay on the Ponies’ varsity forever. It just seems that way, given his consistent and ever-improving production year after year after year.

Tussey has gone from scoring 17 points as a fuzzy cheeked freshman to 35 as a sophmore-on-the-rise to 43 last season as a battle-hardened junior. Someday he’ll move on to a higher level. But not yet.

(Disclaimer: For this too-early look at the 2020-21 season, we are assuming all players, unless announced otherwise, will return to their high school programs).

Tussey, who suprassed 100 career points last season, is part of an 11-member junior class that made a big impact on a Stillwater team that racked up 19 victories. He’s joined by Evan Murr, a defenseman selected for the Upper Midwest High School Elite League last fall and a 28-point scorer (including nine goals) last winter.

High school hockey fans eager to get a glimpse at the game’s future should make Ponies games appointment viewing as Stillwater boasts the next Tussey, so to speak, in freshman Ty Tuccitto. No. 5 in our Class of 2023 rankings, the 6-foot-2, 174-pound Tuccitto topped Tussey’s freshman season, statistically speaking, by scoring 29 points (third most on the team).

Despite its senior-laden lineup, expect some growing pains for Stillwater early next season. The Ponies must adjust to the losses of high-scoring forwards Joe Stengl (23 goals, 37 points) and Ryan Roeske (25 points), star defenseman Cooper Wylie (25 points) and the senior goaltending tandem of Logan Bies (named the team's MVP) and Joe Pearson.

Reinforcements should be available from a Bantam AA team that was No. 8 in the state in one season-ending set of rankings and No. 10 in another.