We expect No. 19 Elk River to build on its surprising playoff run with a win-filled 2020-21 season 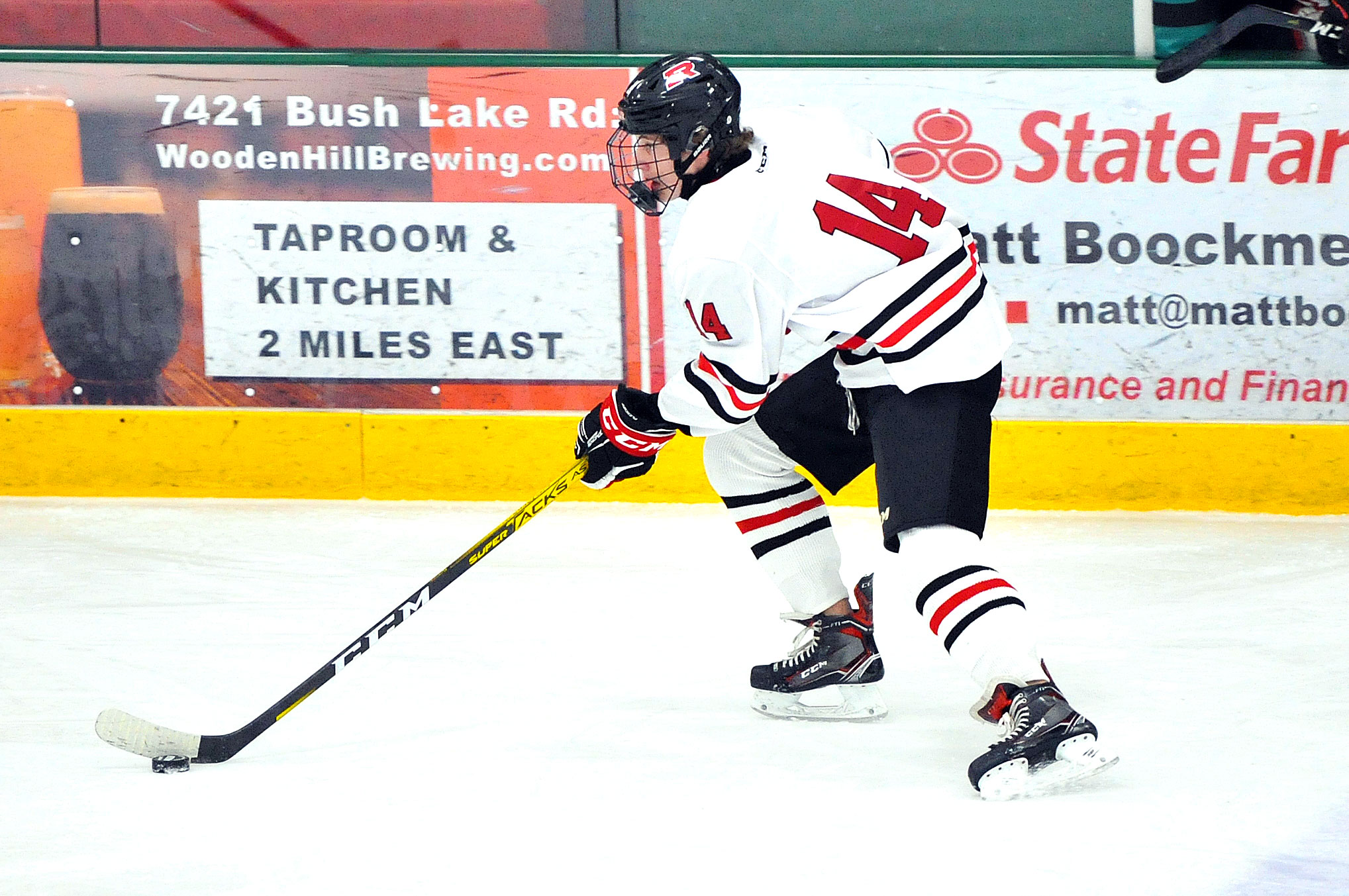 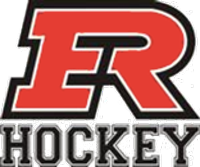 Yes, the Elks had quite a finish to their season. As the No. 6 seed in Section 7AA, they upended No. 3 Cloquet/Esko/Carlton 5-4 in overtime and then, in an even bigger shocker, knocked off No. 2 Grand Rapids 3-1 in the section semifinals.

The postseason thrill ride came to a screeching halt with an 8-1 loss to Andover in the section championship, but it was still a remarkable run for an Elk River team that started the season with three wins in its first 13 games.

Much of the team’s turnaround can be attributed to the season-long maturation of a huge group of first-year varsity players plugged into key roles. Freshman Cayden Casey emerged as a go-to scorer and one of the top players in his age group in the state, finishing with 12 goals and 12 assists. Sophomores Blaise Schutt (15 points) and Marcus Fritel (14 points) also provided consistent scoring. And junior Bjorn Franke (13 points) and sophomore Blake Johnson (16 points) upped their production considerably from the previous season.

Defensively the Elks are in solid shape, thanks to the presence of junior Joe Greniuk, who followed a superb sophomore season (9 goals, 8 assists) and solid showing in the Upper Midwest High School Elite League last fall by finishing in a tie for third with 26 points. Junior Jake Kotzian (10 points) and sophomores Jackson Skyberg (10 points) and Nik Hughes (10 points) add depth.

Goaltending presents a significant unknown, as Elk River will have to replace Josh Koziol, who played all abut a few periods and emerged as a playoff hero.

Seniors and offensive stalwarts Zach Michaelis (29, goals 53 points) and Austen Humphrey (23 goals, 44 points) have been standouts since they tearing up the youth hockey ranks and also will be exceedingly difficult to replace.