We consider rare losing season for No. 23 Duluth East more mirage than trend 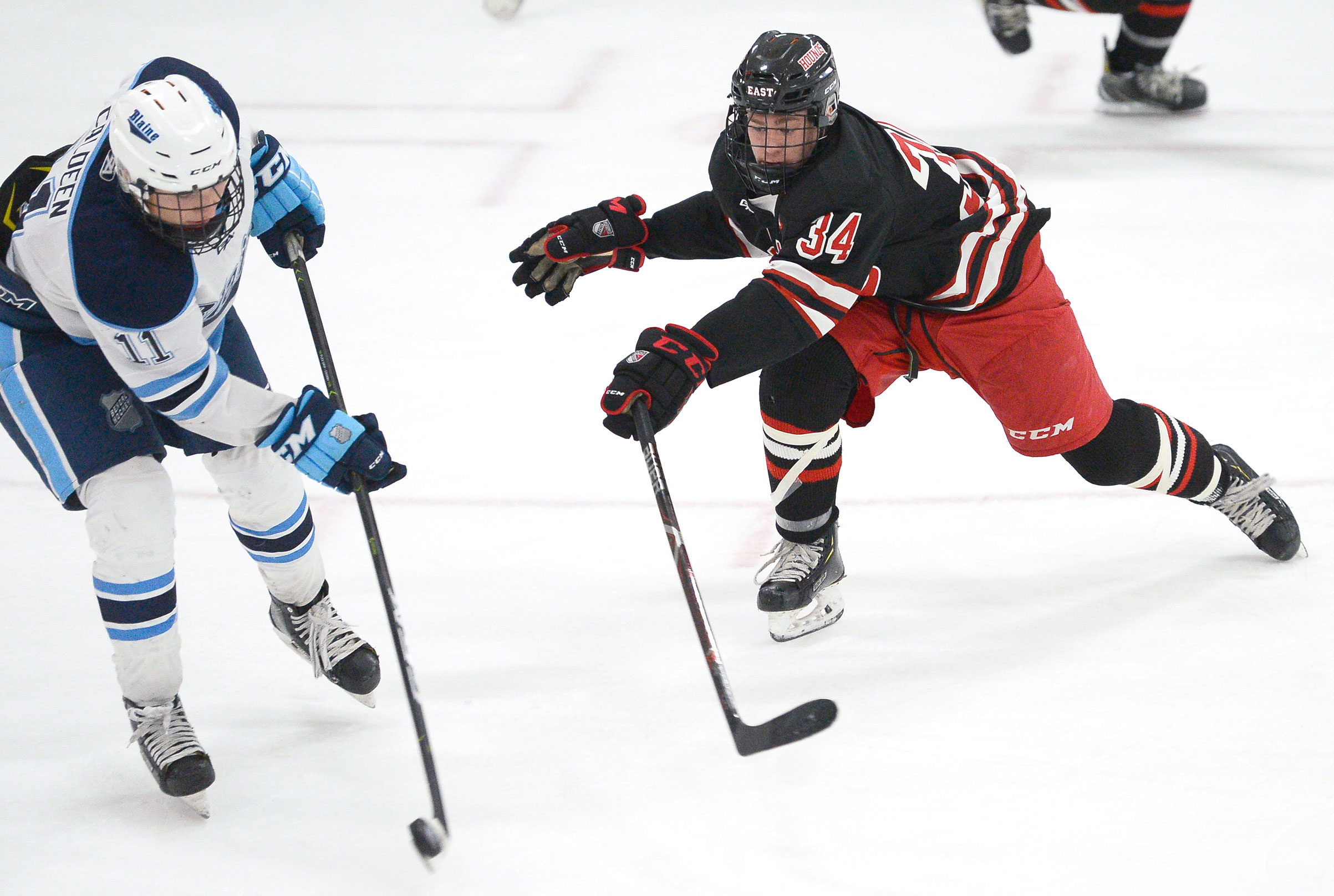 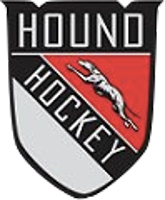 Yeah, the Greyhounds are coming off a rough season. Historically rough.

But we’re willing to chalk up Duluth East’s first losing season since 1953 and first loss in a section quarterfinal since 1993 as an aberration, a blip, a glitch.

Easily fixable? Sure, if your name happens to be Mike Randolph, the dean of active state coaches who is approaching a mind boggling 700 career victories and the chief architect of the Greyhounds’ yearly excellence.

While many are expecting another sub-.500 season given the loss of 10 seniors, including top point producer Charlie Erickson (25) and ironman goaltender Konrad Kausch (he played every minute last season), there are plenty of encouraging signs of brighter days ahead.

Zarley Ziemski, a 6-foot-2, 190-pound junior who ranks among the northland's top players, led the Greyhounds in goals with 14, and freshman Cole Christian (4 goals) appears ready to blossom as the program’s next great scorer.

There are plenty of experienced defensemen from which to choose, starting with junior Garrett Johnson, who led the group with four goals. Matt Locker, Grant Winkler, Nate Swanson, Aidan Spenningsby and Joe McGee are the other candidates vying for significant blueline time. Winkler and Spenningsby are both freshmen with big upsides.

Goaltending is an issue, given the departure of Kausch, arguably the team's best player. But the Greyhounds’ boast a superb feeder system (hockey is a fairly big deal in Duluth, after all) that includes a Bantam AA team that finished the season among the state’s top 20 in at least two sets of rankings.

It’s also worth noting that Duluth East typically plays one of the state’s most difficult schedules, a gauntlet that can lead to inflated loss totals but creates battle-tested players.