Rise of the Royals?

No. 24 Rogers appears primed to become the latest suburban superpower 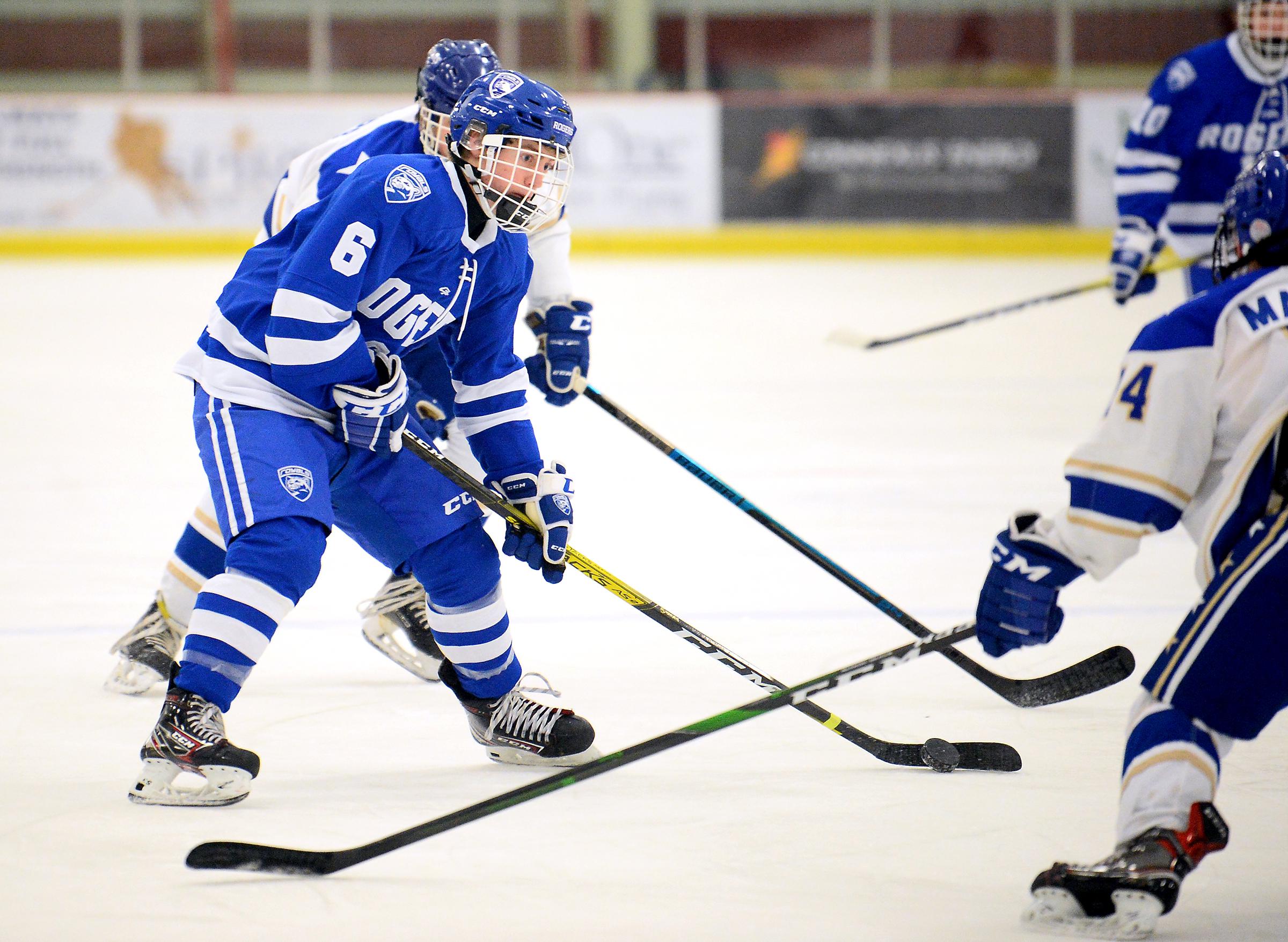 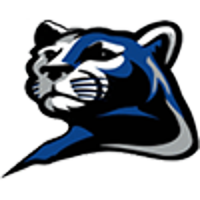 No, the Royals don’t have a long, illustrious history as a big-school powerhouse. They moved up from Class 1A to 2A before the 2013-14 season and have advanced past the Section 8AA quarterfinals just once in seven tries.

Still, we believe this is a program on the rise. Outer suburban ring brethren St. Michael-Albertville and Andover made their debuts at the state Class 2A tournament in recent years, and Prior Lake — another distant suburb — was knocking on the door last season.

Rogers fits a similar mold geographically and, perhaps, competitively. We won’t go so far as to predict a 2021 state tournament appearance for the Royals, but they did have a top Bantam AA team this winter led by one of the state’s most promising young goaltenders in Cade Chapman.

With the departure of 11 seniors, including top scorers Cal Levis (31 points) and Trey Frederickson (26 points), the Bantam brigade will need to make an immediate impact for the Royals next season. They’ll supplement a solid group of returners led by junior forward Tanner Weiss, the team’s top goal scorer last season with 14. Sophomore forward Miken Miller will also return after posting 24 points, including nine goals.

Senior Patrick Loeffler departs after playing the bulk of the minutes in goal last season when he helped the Royals stay competitive in tight losses to state bluebloods such as Roseau, Blaine and Maple Grove. Junior Hannah Skavnak, who has committed to play women’s hockey at Mankato State University, posted a 2-2-0 record last season as Loeffler’s backup.